The Importance of Understanding What Bipolar Is 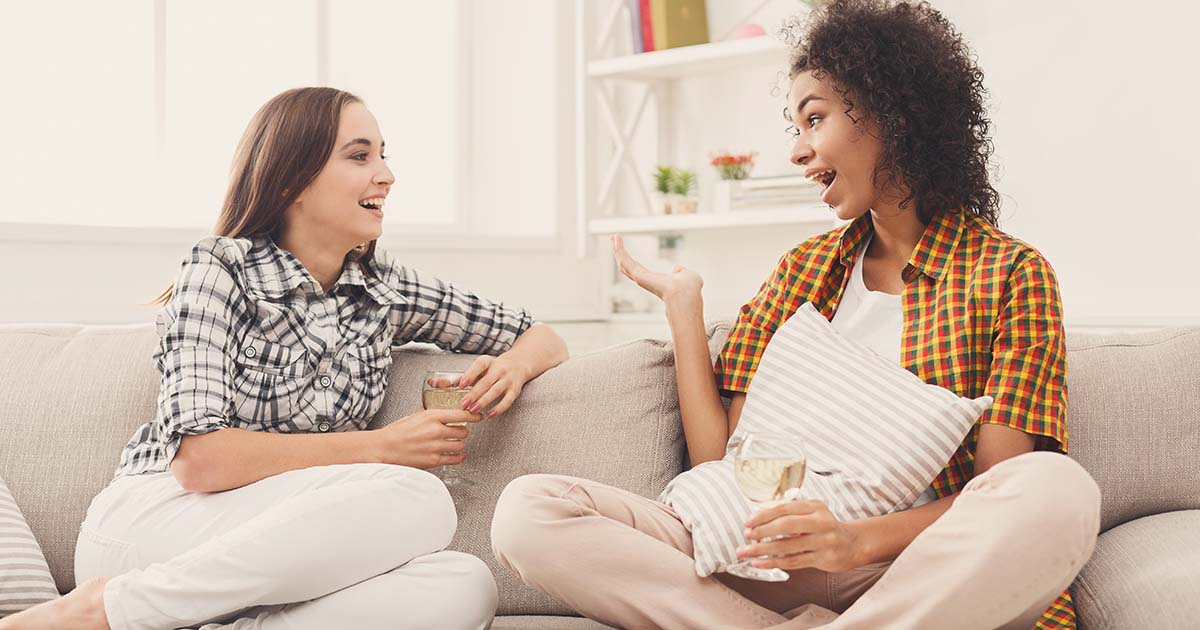 With contributions from Eric Patterson.

Bipolar disorder affects about 2.9 percent of adults in the US. According to the National Institute of Mental Health (NIMH), “Bipolar disorder, sometimes referred to as manic-depressive disorder, is characterized by dramatic shifts in mood, energy, and activity levels that affect a person’s ability to carry out day-to-day tasks.”

Even though awareness surrounding mental health has increased, there are still plenty of misconceptions surrounding bipolar disorder.

A second misconception is the thought that being bipolar just means that you have a hair-trigger-temper.

“She borrowed his pen for a second to sign the attendance sheet without explicitly asking and he lost it. I swear that man is so bipolar. One second he’s calm and the next second he’s raging!”

This notion is problematic for a wide variety of reasons. Firstly, it’s rooted in falsehoods. This is coming from the assumption that someone who is prone to outbursts of aggression must have bipolar disorder. Anger is not a symptom exclusive to bipolar disorder and it can be a product of a wide variety of symptoms brought about by other mood disorders (or just a few bad days).

While there is a connection between bipolar disorder and anger, it isn’t always prevalent in all cases. Many times anger and irritability are a result of the emotions directly brought about by the illness.

Lastly, this reinforces the misconception that anger is the sole or the most prevalent symptom seen in people with bipolar disorder. This is very counterproductive because some people won’t be able to accurately acknowledge the specific potential dangers those with bipolar disorder may face when having a depressive, manic, hypomanic, or mixed episode.

Bipolar and Success in Life

There is no denying that bipolar disorder can influence your productivity when having an episode, but once you’re stable and out of the woods you’re more than capable of pursuing your goals. Not only will you be ready to make your own life improvements once stable, but you’ll have a resilience and awareness of your emotional state that your friends without bipolar disorder won’t have.

There have been plenty of successful people with bipolar disorder who have gone on to influence entire mediums like, Edgar Allan Poe, Vincent Van Gogh, Carrie Fisher, and even Winston Churchill.

With many misconceptions floating around, it can make it fairly difficult explaining bipolar disorder to friends and family.

You May Also Like:How You Can Participate in Everyday Activism
Related Search Topics (Ads):

Explaining Bipolar Disorder to Your Loved Ones

The emotions experienced during a bipolar episode can often be difficult to put into words, especially when attempting to explain them to someone who either does not have bipolar disorder, or someone who is not well informed on the matter.

Firstly, make sure that you’ve been diagnosed by a mental health professional before jumping the gun and telling people you have bipolar disorder. After your diagnosis, make sure that you do some research before speaking with your loved ones. It’s easier to explain what’s happening to you if you understand it yourself.

Consider asking some loved ones to join you during your next session with your mental health care professional. This is especially useful for those who may not have understood the explanation you gave them yourself.

Andrew Marc Feliciano
Throughout Andrew's life, he has dealt with bipolar disorder and ADHD. Diagnosed at age fifteen, Drew has had plenty of time to learn how to cope with the struggles that come with bipolar disorder and ADHD. He has been stable for almost seven years, and he hopes to help other people who have similar issues reach that milestone. See all of Andrew Marc's articles
More Articles by Andrew Marc