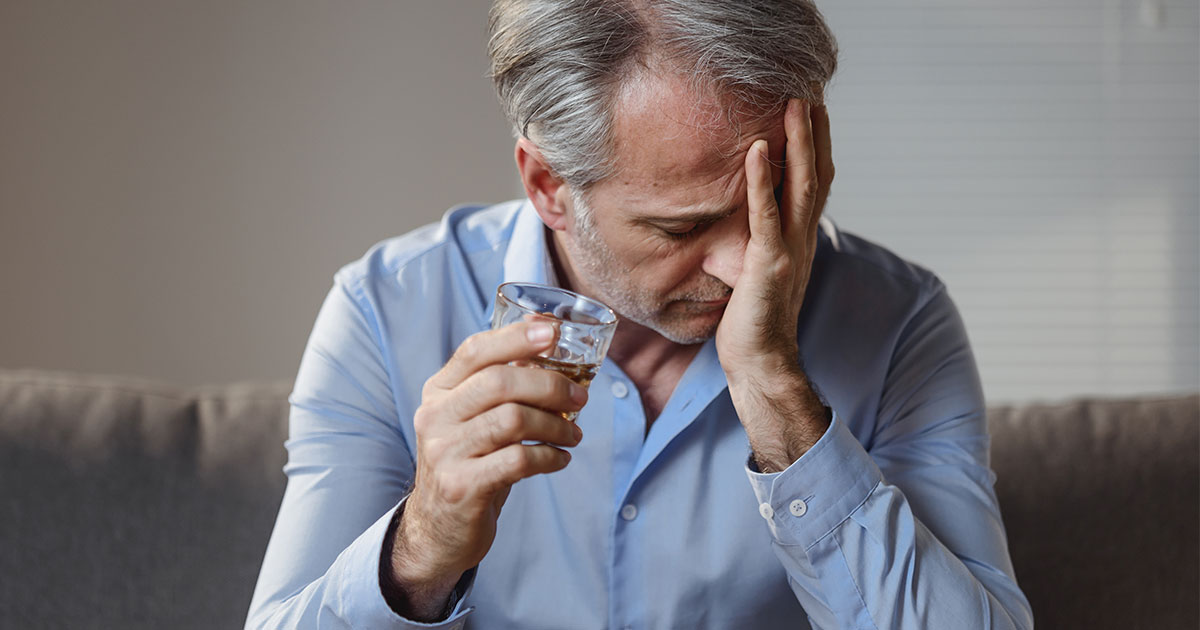 Bipolar disorder is challenging on its own, but this illness is also likely to be accompanied by certain other physical and mental disorders in a situation known as comorbidity. In these cases, psychiatric treatment may become more complicated and physical interventions may be necessary. Unfortunately, patients who suffer from both bipolar and another disorder may be faced with more obstacles on the road to wellness. Below are some of the most common comorbidities that are seen among bipolar patients.

Fifty percent of bipolar patients also have an anxiety disorder, with generalized anxiety disorder being the most common. However, panic disorder, obsessive-compulsive disorder, phobias, and post-traumatic stress disorder are also common in this group. In those with bipolar disorder, these symptoms are most likely to appear during mixed states that combine features of mania and depression.

Up to one in five adults with bipolar disorder also has attention-deficit/hyperactivity disorder. The two disorders have a number of overlapping symptoms, including excessive talking, restlessness, and inability to concentrate. However, the two disorders can be hard to distinguish from each other because early symptoms of mania or mixed episodes may resemble classic ADHD symptoms. Furthermore, stimulant drugs used to treat ADHD are thought to trigger bipolar disorder in those who are vulnerable.

Three-fifths of bipolar patients abuse alcohol or drugs. Factors associated with substance abuse are early diagnosis, familial substance abuse history, and presence of mixed episodes. The highs and lows of substance abuse and withdrawal can be mistaken for mania and depression, potentially complicating diagnosis and treatment.

You May Also Like:The Importance of Preventing Crises Before They Happen
Related Search Topics (Ads):

About three-quarters of people with bipolar disorder are overweight. This may, in part, be caused by high levels of cortisol, a hormone whose levels are raised by the stress of bipolar and other psychiatric disorders. However, the antipsychotic and antidepressant drugs used to treat bipolar patients are now also known to cause intense weight gain. In fact, some patients have gained more than 100 pounds due to medication side effects.

About one out of three bipolar patients also have a personality disorder in cluster B with narcissistic, borderline, histrionic, or antisocial symptoms. These disorders are more common among individuals who have suffered some form of abuse as a child. Comorbidity of bipolar disorder with personality disorders increases lifetime suicide risk and complicates certain aspects of treatment, such as refinement of drug dosages.

Comorbidities are major factors affecting the lives and treatment of people with bipolar disorder. In many cases, bipolar patients with comorbidities have greater obstacles to overcome. However, with a strong support system and long-term efforts by patients and their doctors, patients may be more likely to succeed in finding stability. As the connection between bipolar disorder and comorbid disorders continues to be studied by medical professionals, diagnosis of bipolar comorbidities is likely to increase and lead to faster and more effective treatment.