Emotions, Food and Bipolar Disorder: Is There a Connection? 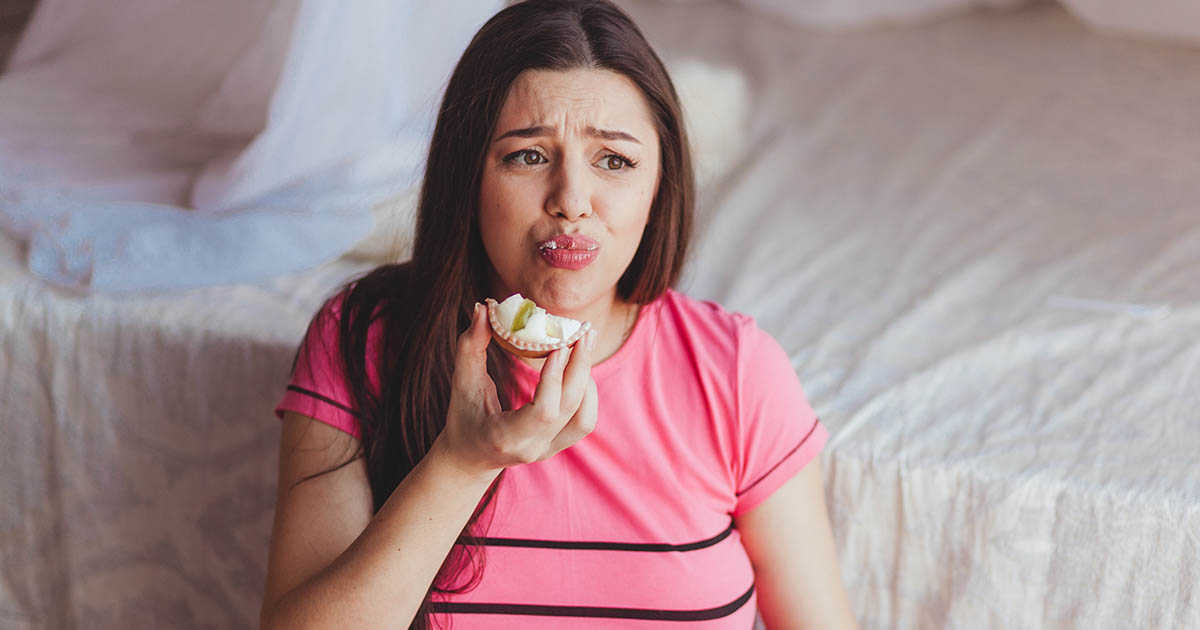 From dramatic shifts in activity and mood to exaggerated levels of high and low energy, bipolar disorder affects an estimated 2.8 percent of adults in the United States. Also, according to the National Institute of Mental Health, nearly double that number of adults have experienced bipolar disorder at some moment of their lives.

And while bipolar disorder may be more common than most people realize, there is one aspect to it that many people — including you, perhaps — don’t know about: A connection between bipolar disorder and your relationship with the food that you eat. In many ways, those shifts in your mood accompany changes in how and when you eat.

Land’s experience highlights the intersection of bipolar disorder and experiencing extremes in other parts of your life, including in the area of food and diet.

“Because of this lack of understanding and expertise within the psychological field, my recovery was clouded with relapses that ‘didn’t make sense,’” she warns. “That is because my bipolar disorder had a large influence and control over my [eating] disorder and recovery. Without addressing the comorbid disorder, large aspects of recovery were left out.”

But is Land’s experience the exception to the norm, or is there a clear line connecting bipolar disorder and emotional eating, binge eating, and other eating disorders?

A review published in the Journal of Affective Disorders analyzed an extensive list of research studies and medical literature. The scientists noted a few clear patterns.

According to the review, epidemiological studies (studies that look at distribution, statistics or the control of diseases) show an association between both eating disorders and bipolar disorder, specifically binge eating during periods of hypomania in adults.

Finally, when it comes to family history and other factors, scientists noted there was a lot of overlap.

While there is extensive literature on both eating disorders and bipolar disorder, the scientists warn that more studies need to be done on the specific overlap. “Nonetheless, the reviewed literature leaves little doubt that bipolar and eating disorders–particularly bulimia nervosa and bipolar II disorder–are related,” conclude the researchers.

If you or someone you know experiences both bipolar disorder and emotional eating, binge eating, compulsive eating or other eating disorders, shining a light on how the two work together can help you or your loved one begin the process towards healing and wholeness.

Keep in mind that when exploring treatment options, it’s important that you or your loved one work with medical professionals.

As Land’s story pointed out, working with a medical team that understands both will help to ensure you’re appropriately addressing underlying triggers, causes, and symptoms for both your bipolar disorder and your relationship with food.

The Pros and Cons You Need to Know

When you have bipolar disorder, your doctor may prescribe one or more mood stabilizers and/or antidepressants. “[These medications] have shown promise for eating disorders,” report researchers. However, there’s one caveat.

“Their clinical use when these disorders coexist with bipolarity is still very much of an art,” notes the study. Each treatment option for one or the other can bring up difficulties in other areas of your lifestyle or your treatment.

Talk to your doctor about the following pros and cons, and your medical support team can begin to draft an action plan that’s personalized to your unique conditions.

Some forms of emotional eating or eating disorders involve purging. For example, binge eating (uncontrollable eating which you or a loved one may do during a time of depression) is often done alongside bulimia nervosa (purging).

The foods you eat can affect how your body absorbs your bipolar disorder medications, especially at the quantities experienced during binge eating. Additionally, if purging is involved, it can affect the levels of medication in your system.

If you engage in eating disorders linked with body dysmorphia, body image, etc., this mental health component can affect your bipolar medication success. For example, lithium and valproic acid (two medications often prescribed for bipolar disorder) can cause significant weight gain. Thus, individuals with bulimia or anorexia may become fearful of taking these medications.

Some antidepressants can help manage eating disorders like binge eating and bulimia.

They work to balance your brain's neurotransmitters (the brain chemicals that affect mood). However, dosing these drugs are often a bit of a trial-and-error process on behalf of your doctor and has been known to cause even more dramatic mood swings in people with mania and bipolar disorder.

Similarly, some antipsychotics have been known to trigger periods of binge eating in people with bipolar disorder.

You May Also Like:Risks to Your Smile
Related Search Topics:

Ask your doctor how you can help slow and smooth out your ride through both cycles while keeping the many pros and cons in mind. It’s important that you’re open and honest about what you’re experiencing, so your medical support team can tailor your action plan to your specific eating disorder triggers and bipolar disorder symptoms.

A combination of one or more treatments, with constant customization, can help free you from the highs and lows you’ve been experiencing. 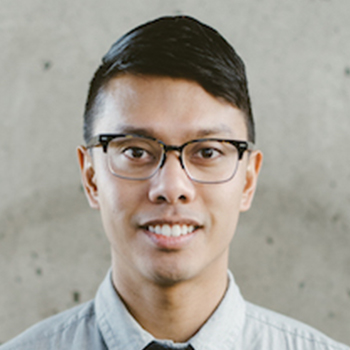