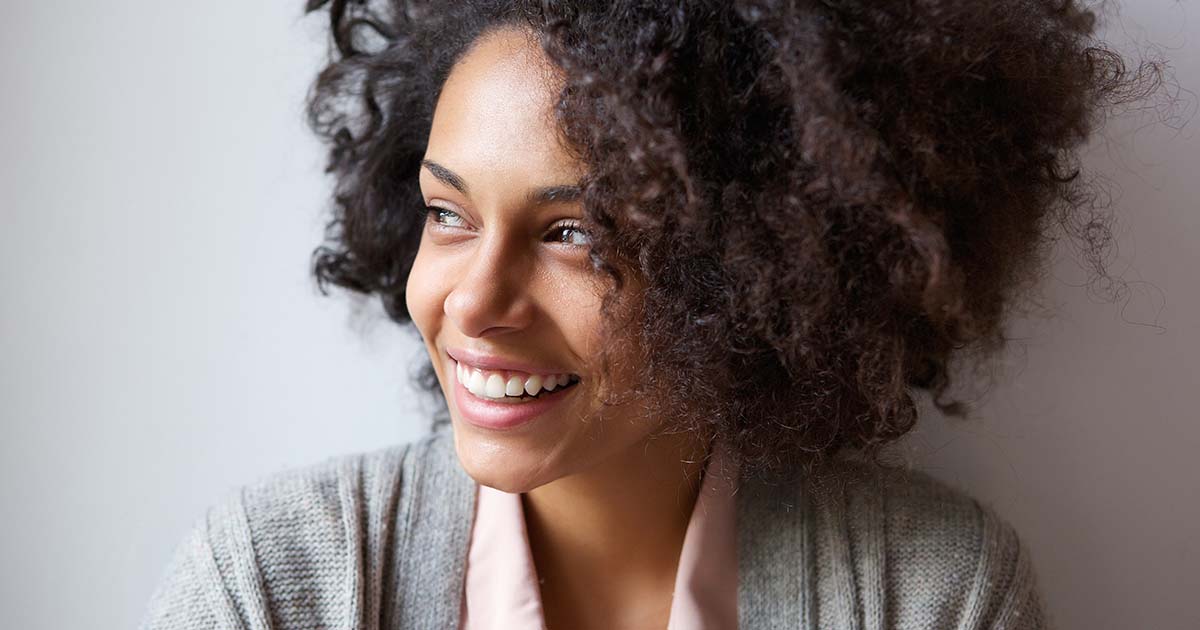 Next page: What is bipolar I?