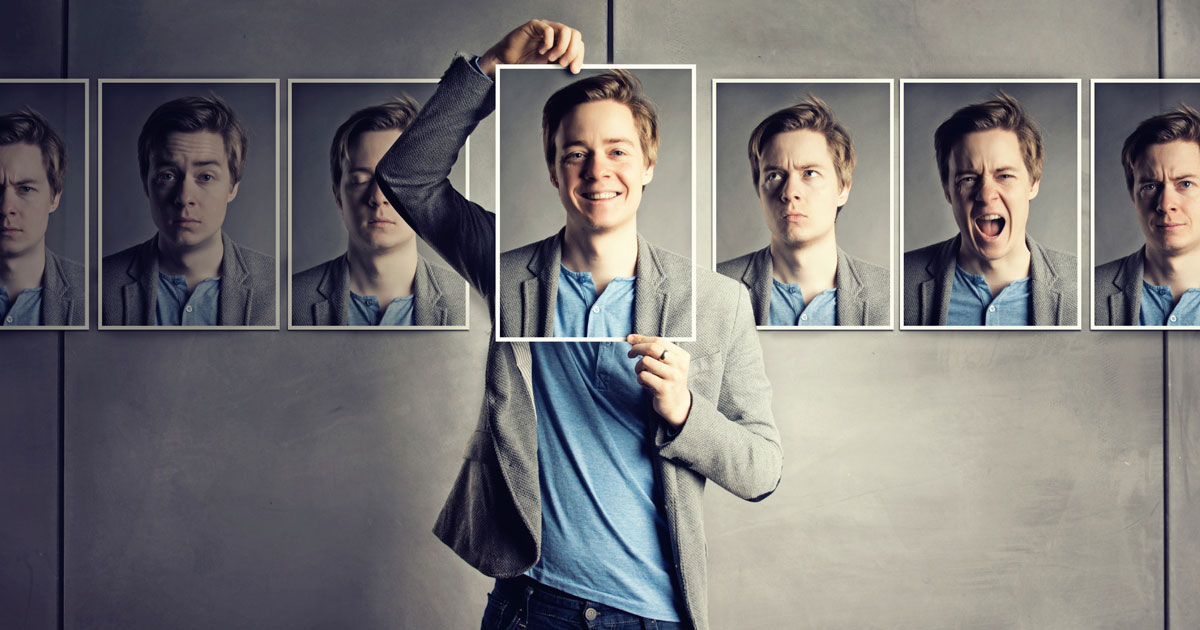 Next page: More information on types of bipolar disorder and the importance of receiving a proper diagnosis.