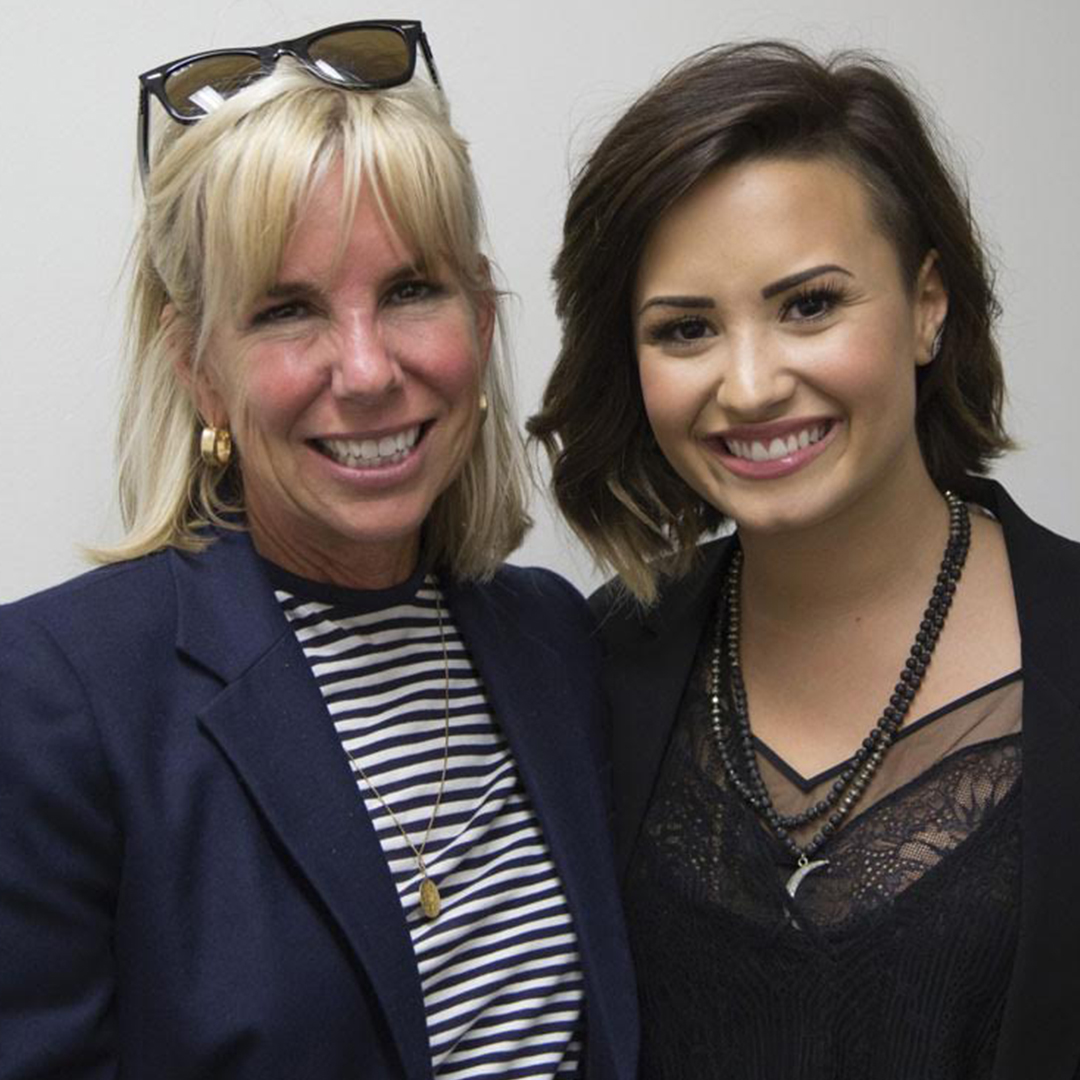 Fact: The magazine is now available to the BP community around the world

When Joanne Doan first launched BP Magazine back in 2003, there was very little in the way of media designed to support people living with bipolar disorder.

“It was an untapped market,” she told NewLifeOutlook.

“We really saw a need and an opportunity to help people, and to break the stigma that was—and still is—such a barrier to wellness.”

After almost 15 years the magazine and its accompanying website, bphope.com, are still going strong. They offer expert advice, inspirational features, tips for a healthy, bipolar-friendly lifestyle, as well as a supportive community. And a digital version of the magazine has just been launched, making it accessible to people all over the world.

Anyone can apply to make a contribution to the website; if someone who lacks writing experience wants to tell their bipolar disorder story, the BP Hope team will help.

For the magazine, the team looks for published writers who work in healthcare and have experience writing about mental health. Of course, it helps if they themselves have a mental health condition, or have a close friend or family member who does. “Because it’s so common, that part is usually very easy,” Joanne says.

Indeed, Joanne’s own grandmother lived with bipolar disorder. “We called it manic depression back then. I didn’t really understand what it was—and that’s not an uncommon story.”

“I understood, as much as I could, the depression and the impact it had on her life as far as really isolating her.

“She would stay with us when I was a teenager and she was depressed, and that was tough…She was such a loving woman and I think about her every day.”

Joanne’s company, which produces BP Magazine, is called Green Apple Courage—“green apple because I eat an apple every day, and Courage was her maiden name.”

The discovery of lithium changed grandma Phyllis’s life for the better, but still “she really struggled, because of course can you imagine the stigma that she dealt with.”

What advice do you have for someone newly diagnosed with or struggling with bipolar disorder?

Education is key. And my advice would be to seek online and personal, face-to-face support groups. It’s also key to know that you’re not alone. Once you get over that hurdle, you realize ‘Hey, this is common, my symptoms may be unique to me, but generally speaking they are common symptoms to people with bipolar disorder.’

The general public’s understanding and acceptance of mental illness are undeniably better than they were in Joanne’s grandmother’s time, but stigma and judgment surrounding bipolar disorder is still a challenge for those living with it.

“You do need that sense of community to feel like you’re not alone, and that’s a major step to feeling like, ‘Hey, it’s not just me struggling.'”

In the effort to combat that, BP Magazine’s focus has shifted away from the “anti-negative” approach towards normalizing mental health conditions like bipolar disorder, and highlighting how common they are.

Around 2.6% of American adults have bipolar disorder. That’s 5.7 million people. And the number of adults living with a mental illness of any kind, including depression, anxiety disorders, ADHD and so on, represents about 18% of the population, or over 43 million people. These brain-based disorders are by no means rare.

When it comes to self-stigma though, just knowing the numbers isn’t enough. It’s important to connect with other people who understand what you’re going through.

“You do need that sense of community to feel like you’re not alone, and that’s a major step to feeling like, ‘Hey, it’s not just me struggling.’

The depression side of bipolar is hopelessness, so we want to promote hope, we want to tell people there’s hope, to say ‘Hey, you might have bipolar disorder, but you can, with the proper treatment and reaching out and creating a wellness team…you can achieve a quality of life.'

Online communities like BP Hope are great places to connect with people who share your symptoms and experiences, and can relate to your struggles. Joanne and her team are proud they’ve been able to facilitate these discussions.

“That sense of connecting with a peer just really impacts a person’s daily life, and it’s inspiring to us just to know that we’re helping. It inspires us to keep going.”

Ending the stigma surrounding anything doesn’t happen overnight, but things do seem to be moving in the right direction when it comes to bipolar disorder.

“I do think that we’re making strides,” Joanne says, “and if it pops up in another generation of my family I don’t think they will ever deal with the stigma that really challenged [my grandmother] throughout her life.”

Raising awareness is an important part of helping to change negative perceptions, but it’s also crucial for helping people get diagnosed, and from there to receive the help they need.

“Still so many people suffer in silence. It’s a long journey, and it’s filled with challenges and heartaches, and many times devastation.”

“Still so many people suffer in silence,” Joanne says.

It still takes people years to receive a diagnosis of bipolar disorder, with many being treated for depression in the meantime.

“It’s a long journey, and it’s filled with challenges and heartaches, and many times devastation.”

But there is hope, something Joanne is dedicated to making sure people know.

“The depression side of bipolar is hopelessness, so we want to promote hope, we want to tell people there’s hope, to say ‘Hey, you might have bipolar disorder, but you can, with the proper treatment and reaching out and creating a wellness team…you can achieve a quality of life.” 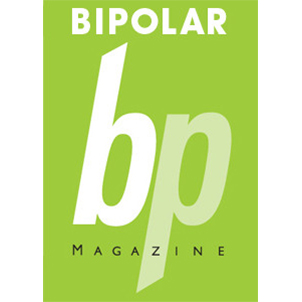 When you have a chronic illness, feeling like you’re part of a community and knowing that you’re not alone in your day-to-day struggles is important.

Some voices in this community stand out as pillars of strength, always there to listen and offer words of understanding and encouragement. Their realistic but positive outlook has a way of empowering others.

NewLifeOutlook’s Community Voices project is our way of recognizing these people — and we need your help to do it.

If there’s a blogger, a tweeter, a YouTuber, a Facebook group creator or a forum moderator who inspires you to persevere in the face of chronic pain, fatigue and brain fog, we want to know about it — nominate them by contacting info@newlifeoutlook.com