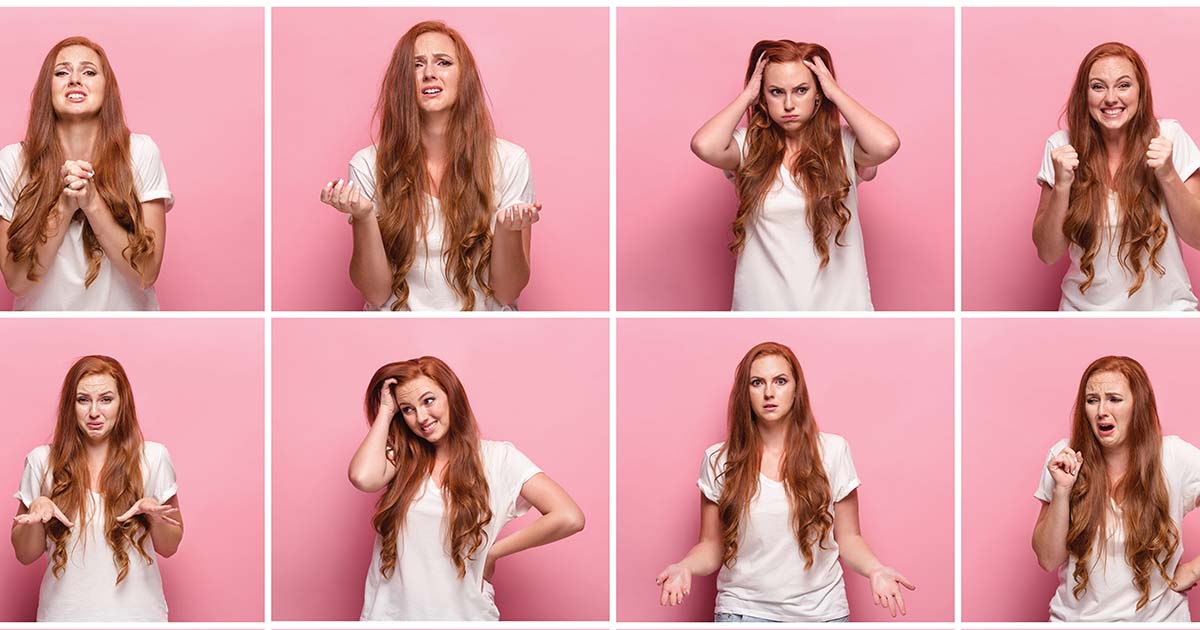 As a writer for NewLifeOutlook, I strive to empower those who are living with bipolar disorder so they can lead meaningful and fulfilling lives. Coming to terms with this illness and practicing the daily coping skills required to successfully manage it is an ongoing process.

I have created this article to serve as a helpful resource for those who want to learn more about bipolar. Perhaps you have been recently diagnosed and want to learn as much information as you can about this illness. Or, you may be considering the possibility that you have this condition. You might even be researching on behalf of a loved one.

Whatever circumstance has brought you here, you are in good hands.

According to the National Institute of Mental Health (NIMH), “bipolar disorder, also known as manic-depressive illness, is a brain disorder that causes unusual shifts in mood, energy, activity levels, and the ability to carry out day-to-day tasks.”

There you have it. A clinical, medical, simple explanation of bipolar from a nationally renowned organization. However; the illness is much more complicated than that. Many find an explanation like this one to be largely incomplete.

In simple terms, bipolar disorder is rooted in the brain’s inability to maintain a proper balance of so-called “feel good chemicals” in the brain. These include serotonin and dopamine.

For example, when the brain produces too much of these neurotransmitters, the result is the “highs” experienced during a manic episode. Where when there is too little of them, a depressive episode occurs.

It is important to understand that the chemical imbalance caused by bipolar disorder profoundly affects how the brain functions. Having bipolar is not the result of a lack of character, laziness, a moral deficiency, or mental weakness. There is no shame in having this condition.

Many people who have bipolar disorder prolong the recovery process because they continue to believe that they “should” be able to dig deep and find the strength to overcome their mental health problems. This is simply not the case.

Unfortunately, there is still a lot we don’t know about bipolar disorder is, what causes bipolar, and other mental health issues. There is so much work left to do when it comes to exploring the brain and understanding how it works.

From a research perspective, the brain continues to be the most mysterious organ in the body. In the grand scheme of things, there is very little known about the inner workings of the human mind. This is surprising when you think about it, considering all the advances we have seen in modern-day health technology. Nevertheless, we have a long way to go when it comes to uncovering the causes of bipolar.

As a result of this lack of knowledge and information, there is no conclusive medical evidence currently available to us that can explain what causes bipolar disorder. However; most mental health professionals generally agree that a combination of genetic and environmental factors typically result in a manifestation of the illness.

What Are The Different Types Of Bipolar Disorder?

Bipolar expresses itself with a spectrum of symptoms that range from mania to depression. Mania is the “high” at one end of the spectrum and depression is the “low” on the other end. When you have bipolar, you tend to “swing” between these two extremes with periods of normalcy in between.

According to the NIMH, there are basically four recognized types of bipolar disorder, which are diagnosed based on the length and severity of alternating manic and depressive episodes. Here they are:

You May Also Like:What’s the Difference Between Manic Depression and Bipolar?
Related Search Topics (Ads):

Bipolar II is defined by a continual and ongoing pattern of depressive and “hypomanic” episodes. Hypomania is mania experienced to a lesser degree than full-blown mania.

Someone with Bipolar II will still suffer from the unsettling highs and lows of the illness, but they will not be on the extreme ends of the spectrum of Bipolar I.

This is a milder expression of bipolar disorder. When someone experiences numerous periods of hypomanic and depressive symptoms for at least two years, they are diagnosed with this type of bipolar.

Those who have cyclothymic disorder do not meet the diagnostic criteria for hypomanic or depressive episodes but still experience symptoms that are disruptive to one’s mental health.

Other Specified and Unspecified Bipolar and Related Disorders

Many people experience symptoms of depression or hypomania, but they do not fall under any of the three categories listed above. In this case, they may be diagnosed with “unspecified bipolar.”

Next page: Understanding the symptoms of bipolar, and common thoughts during depression and mania.