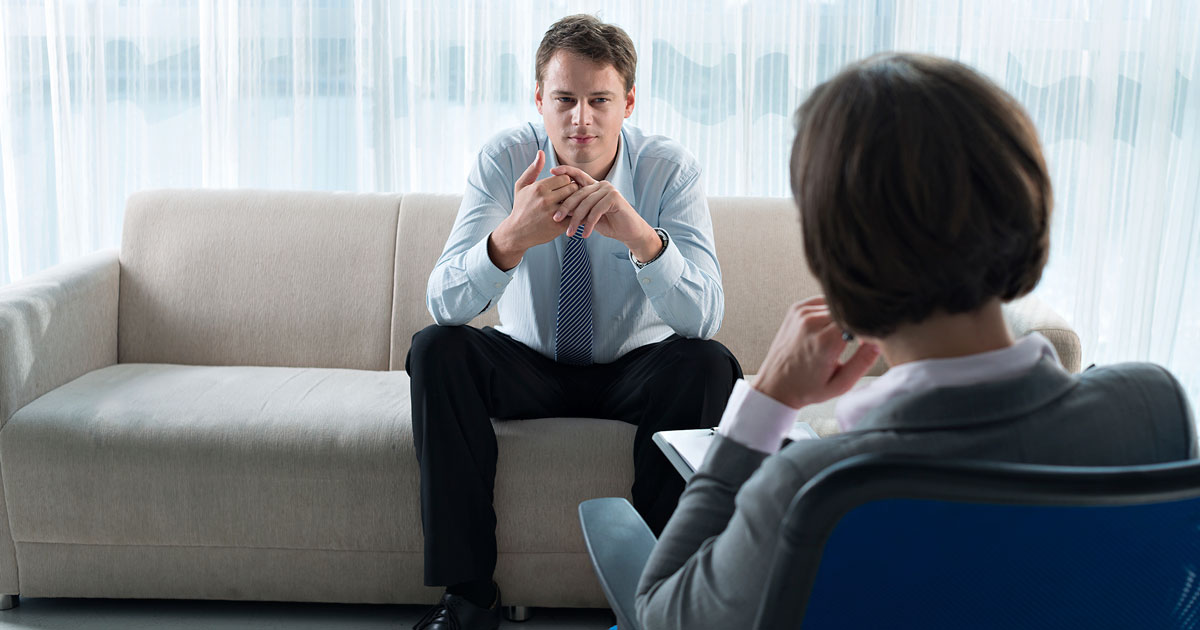 There isn’t a singular factor that automatically causes bipolar disorder. Many scientists believe that there is a variety of factors that may play a part in increasing the chance of developing BPD (bipolar disorder). Some of these factors include brain biology, disruptions in serotonin, genetics, and other factors.

According to Mayo Clinic, brains of people with bipolar disorder are often physically different than those of individuals without bipolar disorder. Many researchers believe it’s specifically connected to differences with neurotransmitters in the brain, which influence our mood and our behavior.

WebMD specifically mentions the neurotransmitters, noradrenaline and serotonin, as being linked to mood disorders like bipolar disorder and depression. Often, the disruption of these neurotransmitter circuits can be associated with various mental health issues, including, ADHD, BPD, clinical depression, schizophrenia, and so on.

Serotonin is the neurotransmitter that helps you go to sleep. According to WebMD, “Researchers believe that abnormal functioning of brain circuits that involve serotonin as a chemical messenger contribute to mood disorders (depression and bipolar disorder).”

The significance of these differences in the brain is still up for debate. With more research, scientists hope that they’ll eventually be able to identify more specific causes of BPD.

Newer research is also being conducted into the likelihood of developing bipolar disorder when some of these genetic variations are mixed together.

While researchers are still trying to figure out what other genes are directly involved with causing bipolar disorder, it is a well-known fact that bipolar disorder can run in families. Those with members of their immediate biological family who have bipolar disorder are more likely to have it themselves. The more immediate family members that are diagnosed with bipolar disorder, the higher the likelihood of others in the family developing BPD.

However, it’s important to remember that genes are not the only risk factor associated with bipolar disorder.

According to National Institute of Mental Health, “Studies of identical twins have shown that even if one twin develops bipolar disorder, the other twin does not always develop the disorder, despite the fact that identical twins share all of the same genes.”

Some of these studies found that the twin siblings of twins who have bipolar disorder have a 40-70% chance of developing BPD.

Some research shows that there is also a link between those who have a genetic predisposition to “sleep-wake cycle” problems and triggering a bipolar episode. While this isn’t necessarily a cause, it can influence bipolar episodes and their severity.

You May Also Like:How Your Hormones Can Impact Your Bipolar Disorder
Related Search Topics (Ads):

Not only can these act as triggers, but they can also influence the severity of an episode while it occurs. These other factors can make your bipolar disorder difficult to treat. This is why it’s important to maintain other aspects of your mental and physical health as well throughout your treatment for BPD.

So, while technically one’s environment doesn’t cause bipolar disorder (at least based on current research), environmental factors can cause the onset of an episode.

There Needs to Be More Research

As of now, it’s impossible to say any one specific factor causes bipolar disorder. Researchers believe that it’s a myriad of factors put together that could potentially cause bipolar disorder, or increase your likelihood of developing it.

Much of what is believed to determine the likelihood of developing bipolar disorder is based on genetic factors, biological factors, and issues with neurotransmitters. It remains to be seen what other factors may play a role in the development of the disorder. Further research still needs to be conducted to find out more concrete details about the causes of bipolar disorder.