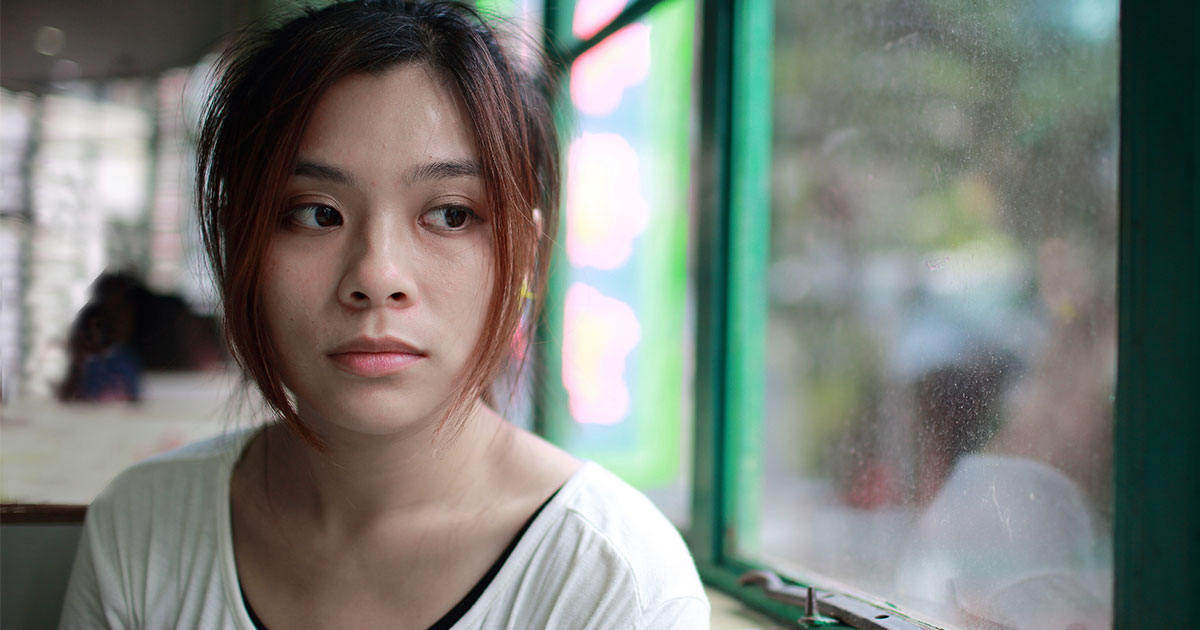 Next page: key differences between the two conditions, and how each is treated.