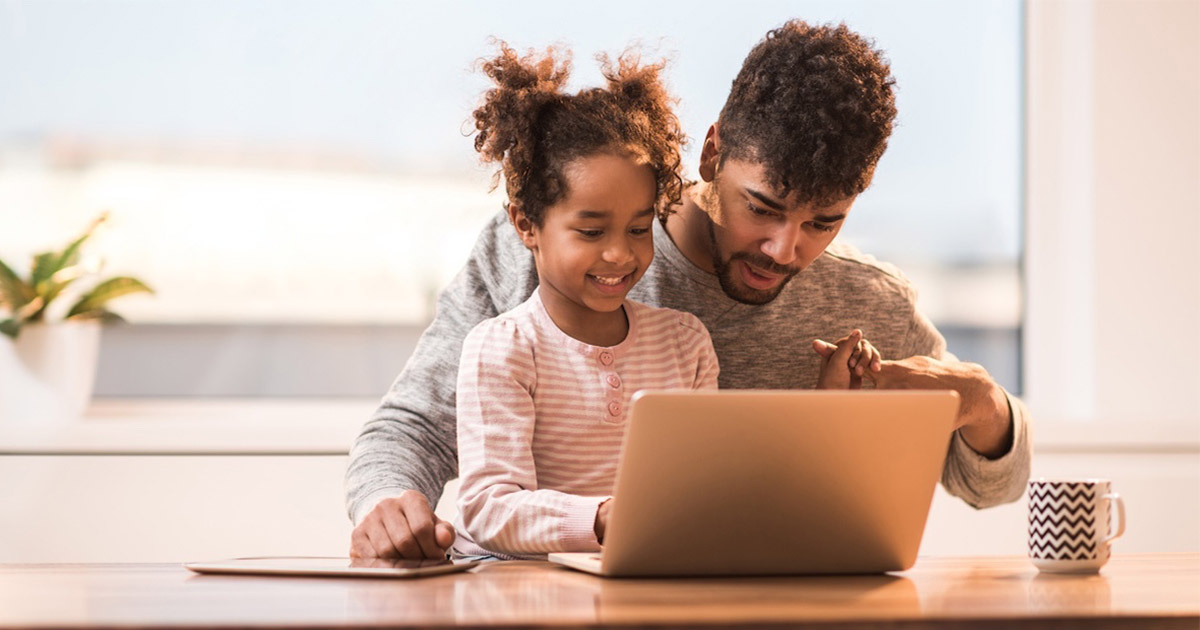 "What can you do, bipolar runs in our family," my mother said as she shrugged with a childlike innocence. Although she had dealt with bipolar disorder for over fifty years, this was her first admission that the disease could be hereditary.

This admission sounded liberating, like the heavy weight of shame and stigma were lifted from her shoulders. Her episodes were still random and somewhat mysterious, but it all fit into a much bigger landscape.

Although my mother had heard that bipolar disorder was hereditary, it wasn’t until she was seventy years old that she made this statement. But what does it mean that bipolar is hereditary?

Bipolar disorder affects about 2.5 percent of the North American population. Studies have shown that having a bipolar parent increases your chances of having the disease from 10 to 25 percent. Having an identical twin increases your risk from 40 to 70 percent.

Since identical twins are genetic replicas, this implies a possible genetic link. Tracing family trees is evidence that this phenomenon exists, but it doesn’t explain the how and why the disease is transmitted from generation to generation.

Although some diseases are considered hereditary, very few have specific genetic evidence. The disease with perhaps the most definitive genetic pattern is breast and ovarian cancer.

In the 1990s researchers identified two genes, BRCA1 and BRCA2, that are known to carry breast and/or ovarian cancer. When a woman gets breast or ovarian cancer, her female relatives can be tested to see if they are carrying these genes that often predict cancer.

With bipolar, we are not so fortunate, a similar gene has not been identified. Although there is genetic testing in mental health, it is currently used to identify treatment options and not to diagnose disease. However, scientists are working on genetic testing for bipolar disorder.

Up until now, the trauma had been thought to been related to a personal experience. But now there is investigation into the concept that trauma can be passed down to younger generations genetically. This has not been proven on a large scale.

It is also possible that what is passed down is not the trauma itself, but the susceptibility of being damaged by life’s traumas. For example, two children may experience the exact same home environment where there is domestic violence.

Both children experience the same events, but it effects them differently. As they grow up, the first child may be able to adjust, but the second child may carry scars from this traumatic event into adulthood and this could increase the chance of him having bipolar disorder. Perhaps this vulnerability to life’s traumas is what parents pass down.

You May Also Like:Sharing With Others About Bipolar Disorder
Related Search Topics (Ads):

Living with bipolar disorder affects your reproductive choices. Knowing that there is a chance of passing the bipolar disorder to your children is a reality and only you can decide if and when to have children.

I know women who struggle greatly with this decision and it often takes a supportive partner who can deal with the uncertainty that a pregnancy will bring. But as a second generation bipolar child, I can assure you that it is not as scary as it looks and the multi-generational aspect of the disease can be a great opportunity for increased education and understanding.

Although we don’t know exactly how bipolar disorder is passed down, it is apparent that it is often passed down. When you see these patterns in your family, use it as a point of education and not shame or embarrassment.

Encourage people in the family to learn about the disease and how they can help the person in need. Remember, most people don’t understand bipolar disorder and when they encounter it, they often run away or ignore it.

Even if you are not in a position to help your family remember, still educate yourself. The world can always use more people who are empathetic to those with bipolar disorder.

Another important point is that if you are the descendent of someone with bipolar disorder, you certainly do not have to follow in that person’s footsteps. This is your personal journey and though you face the same problem (bipolar disorder) you can choose different solutions, different paths, and different therapies.

For example, my mother’s bipolar disorder kept her trapped in a bad marriage for a decade, but that was her story, not mine. My story is that I’ve been an independent woman who has been in satisfying romantic relationships that I have chosen.

Although we have the same disease, we have different life trajectories and different experiences. Be careful not to define or confine yourself to the experiences of those who came before you.