The Link Between PTSD and Bipolar Disorder 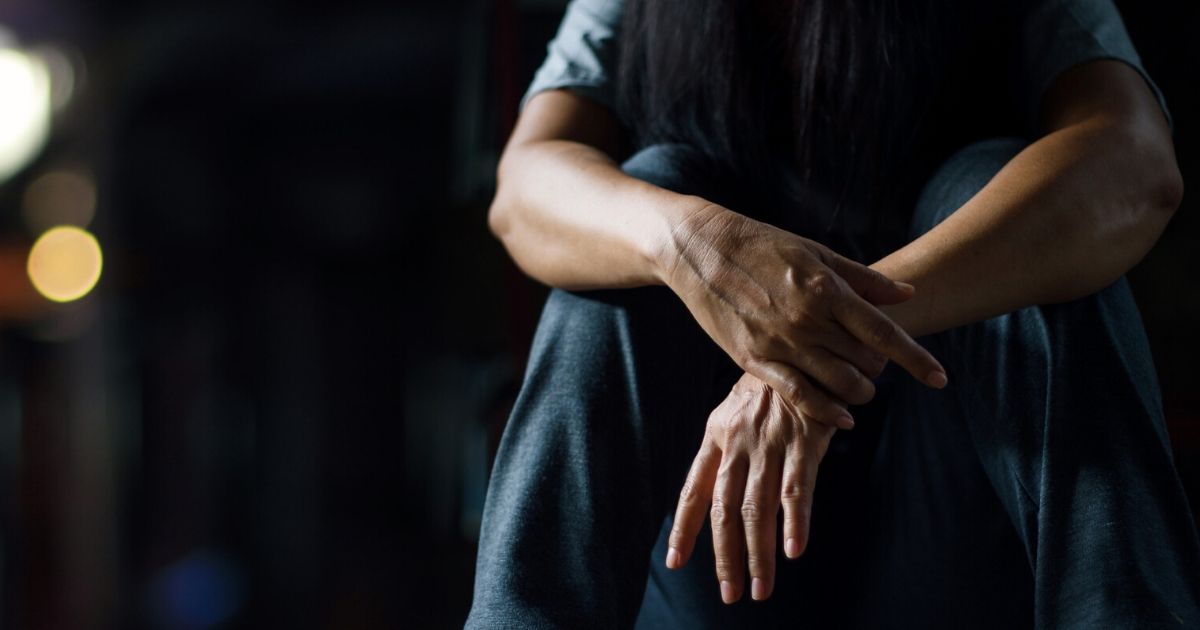 Bipolar disorder and PTSD are two separate mental illnesses that can occur independently or in conjunction with one another. While they are two different diagnoses, they share some similarities while also having key distinctions between the two.

According to the National Institute of Mental Health, “Bipolar disorder, also known as manic-depressive illness, is a brain disorder that causes unusual shifts in mood, energy, activity levels, and the ability to carry out day-to-day tasks.”

Mood changes often occur in episodes that can last anywhere from about a week to a month. However, there are instances where rapid mood cycling may occur.

Cyclothymic disorder is slightly different than the other types because it consists of cycling between hypomanic symptoms and depressive symptoms. These cycles tend to last at least two years in adults, however, they do not fully fit the criteria for hypomanic and depressive episodes.

According to the Mayo Clinic, “Post-traumatic stress disorder (PTSD) is a mental health condition that's triggered by a terrifying event — either experiencing it or witnessing it. Symptoms may include flashbacks, nightmares and severe anxiety, as well as uncontrollable thoughts about the event.”

The symptoms are usually grouped into four different categories.

The first category of symptoms for PTSD is intrusive memories. These intrusive memories can be distressing memories of the event, and they can even occur as flashbacks where you feel you’re reliving the event. These can also manifest themselves as nightmares or dreams.

Changes in physical and emotional reactions can occur as well. You may find yourself being more likely to be nervous, startled or even paranoid. Many with PTSD feel like they constantly have their guard up. They may have increases in aggression and outbursts of anger. These symptoms can also impact one’s ability to sleep.

How Are PTSD and Bipolar Disorder Similar and How Are They Different?

Let’s start with similarities first. PTSD and depressive episodes can have very similar symptoms at times. Not only can both force you to lose interest in things you used to regularly enjoy, but they can also provide a certain amount of emotional numbness. Irritability and emotional outbursts can also be prevalent in both.

PTSD does not have the extreme emotional mood shifts the way bipolar disorder does.

Treatment for PTSD and Bipolar Disorder

For bipolar disorder, medications such as mood stabilizers and antipsychotics may be used. While PTSD doesn’t have medications specifically for the PTSD itself, it does have some medications that can be used to treat certain mood-related symptoms brought on by the PTSD.

It’s important to receive proper treatment for either condition, because oftentimes one illness can trigger the other.

PTSD and bipolar disorder can be difficult to deal with on their own. However, it can become even more difficult when they occur in conjunction with one another. Receiving treatment for both can help combat the symptoms, and it can provide you with the coping mechanisms and knowledge needed to live a successful life with both illnesses.