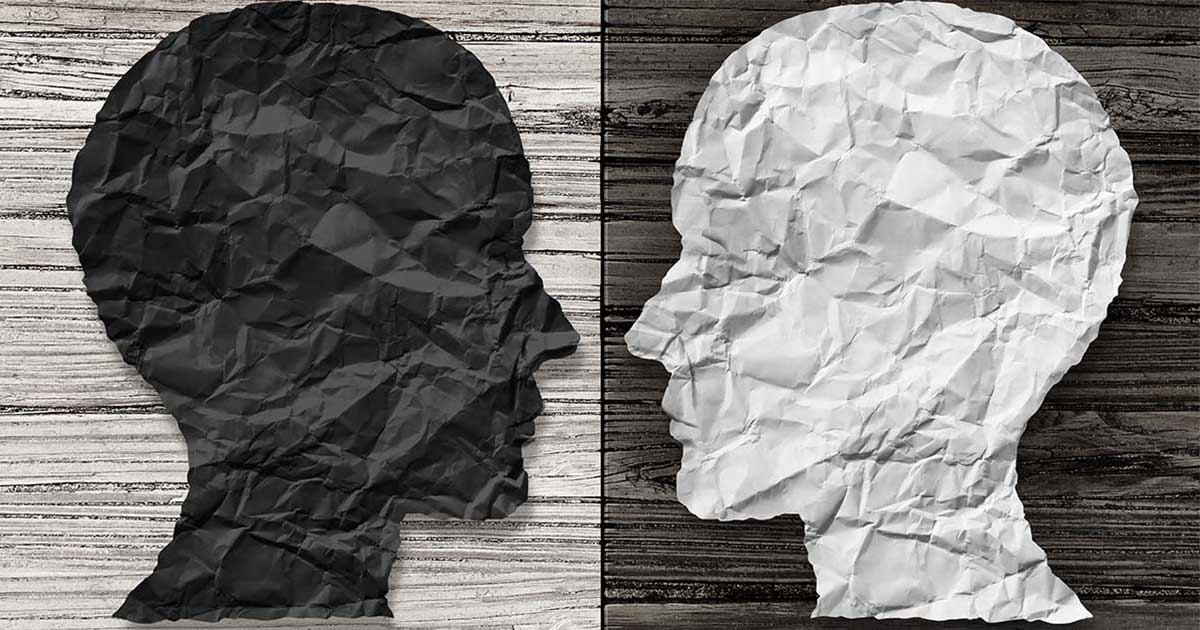 However, diagnosis of bipolar disorder can be further broken down various types, such as bipolar 1 and bipolar 2.

The Types of Bipolar Disorder

As an RN who used to work as a floor nurse, when I would get shift report, I would often hear when obtaining a patient’s health history, “She has a history of migraines, hypertension, a coronary artery bypass in ’08, and bipolar disorder.” Never did I hear, “She has bipolar 1 disorder.”

Here’s a very simplified rundown of the types of bipolar disorder:

Understanding What Bipolar 1 and Bipolar 2 Is

Bipolar 1 is also known as manic-depressive disorder. It is characterized by having at least one manic episode, as well as periods of depression – typically periods where the person is suffering cycles between periods of mania and depression.

Mania can be described as “a period of abnormally elevated mood and high energy, accompanied by abnormal behavior that disrupts life.”

As we had just mentioned, these periods of mania are followed by depression – and this is why the term “manic depression” was coined.

As frightening as bipolar 1 sounds, only 2.5 percent of the US population has bipolar disorder, which equates to about 6 million people. However, anyone can develop bipolar disorder. It does not discriminate – but most people who develop it do so in their teens or 20s, and typically by their 50s.

As we discussed previously, bipolar 2 is similar to bipolar 1, “with moods cycling between high and low over time.”

Not to downplay a mental health disorder, but bipolar 2 disorder is typically described as a less severe form of bipolar disorder. Remember those manic episodes that we discussed? They do happen with bipolar 2, but those “up” episodes do not reach full-blown mania. Thus they are called hypomania.

After a period of hypomania, depression follows.

The Differences Between Bipolar 1 and Bipolar 2

The hallmark difference between bipolar 1 and bipolar 2 is the presence of either mania or hypomania. Both can be debilitating, but there are some stark differences between mania and hypomania.

Symptoms of hypomania include:

These symptoms must be different from normal behavior when not depressed. It is also important to note that someone experiencing hypomania may note a reduction in their daily functioning, they typically are still able to have some semblance of normalcy in their day-to-day living.

So, how do these symptoms differ from mania?

In someone experiencing mania, these symptoms may also be present, but on a much larger scale.

For example, someone with mania may be completely unable to hold back their racing thoughts and shout something at an inappropriate time, such as in the middle of a funeral. They may miss work due to a spur-of-the-moment decision to take a trip.

Mania also includes delusions and hallucinations, while hypomania does not. This can cause someone to believe that they have responsibilities that they do not, such as they are the president.

Of mania is severe enough, hospitalization may be required, which is not typically required during a hypomanic episode.

Next page: The similarities between bipolar 1 and 2, how bipolar is diagnosed and treatments.