The Truth About Bipolar and Eating Disorders 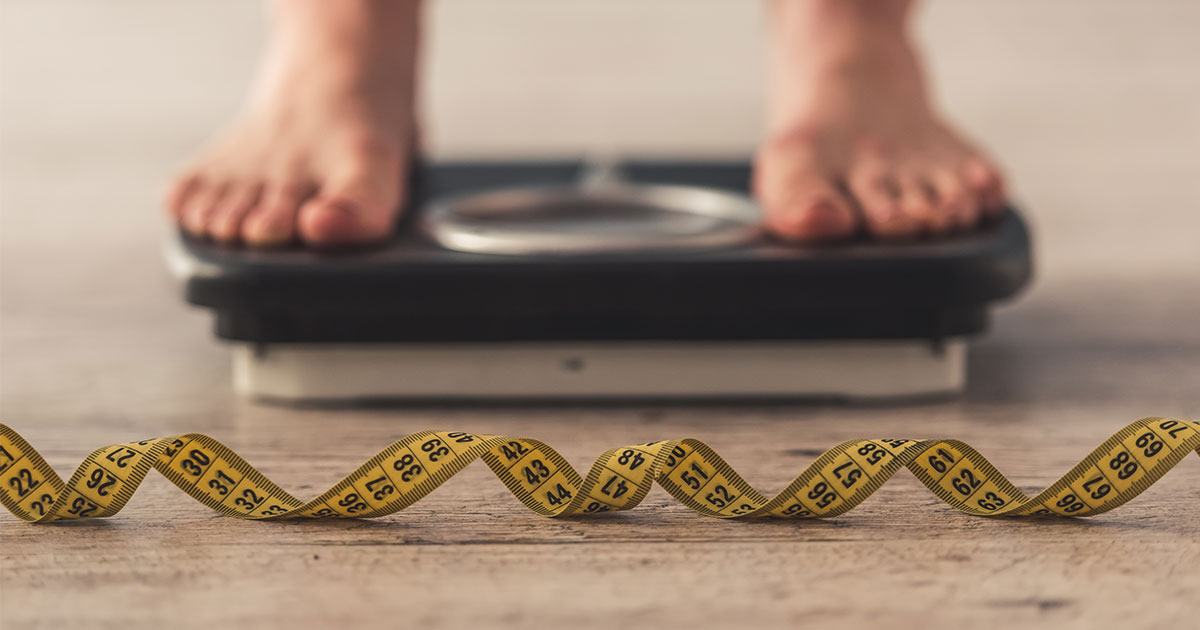 This article could be a trigger for anyone currently dealing with an eating disorder or related distress.

There has been a surge of discussion about eating disorders in the UK of late, due to National Eating Disorder Week and promise of further government funding.

It has been something I have wanted to write about for a long time, but I felt hesitant due to overcoming the turmoil of exposure and recovery myself. Despite the renowned label of a ‘secretive illness,’ my passion to speak out has won the battle!

We are starting to achieve bringing mental health in line with physical health, but we know this involves making many changes to the mental health system as well as reducing stigma.

The most common illnesses, such as depression and anxiety, are beginning to be understood but there is still misconception about the less common and severe including bipolar, schizophrenia, self-harm and eating disorders.

According to University of Cincinnati College of Medicine more than 14% of patients with bipolar disorder also suffer from an eating disorder, and these individuals are likely to have a more severe course of illness.

One thing that has shocked me heavily throughout my research is this: “Eating disorders claim more lives than other mental illnesses.”

It’s important to remember that ANYONE can develop an eating disorder, regardless of their age, sex, cultural background, or even weight! However, we know women between 12-20yrs are most often affected.

You May Also Like:Dealing With Bipolar Medication Side Effects
Related Search Topics (Ads):

Food Is the Symptom, Not the Cause

In my opinion, and after working with others and lecturing on the topic, food is the symptom not the cause of an eating disorder. An eating disorder is a survival strategy to control and cope with a high level of distress.

We are constantly faced with miscommunication in the media and misconception from the general public that an eating disorder relies on food, diet, weight and exercise and whilst these are integral physical factors the simple truth is this: The core of the eating disorder is all about feelings, self-esteem, isolation and sadness.

We live in a world where the repeated message is: “If you look good you’ll feel great!” as opposed to “If you feel good, you’ll look great.”

That’s why I believe when we hit difficult times we reach for the one area in life that promises us achievement and self-worth through body image, whereas in fact it is a marketing ploy in a billion dollar industry. This can introduce us to a dangerous world of obsession, leaving us fighting for unobtainable perfection.

Next page: different types of eating disorder and Fliss' story.