Causes and Treatments of Bipolar Blackouts 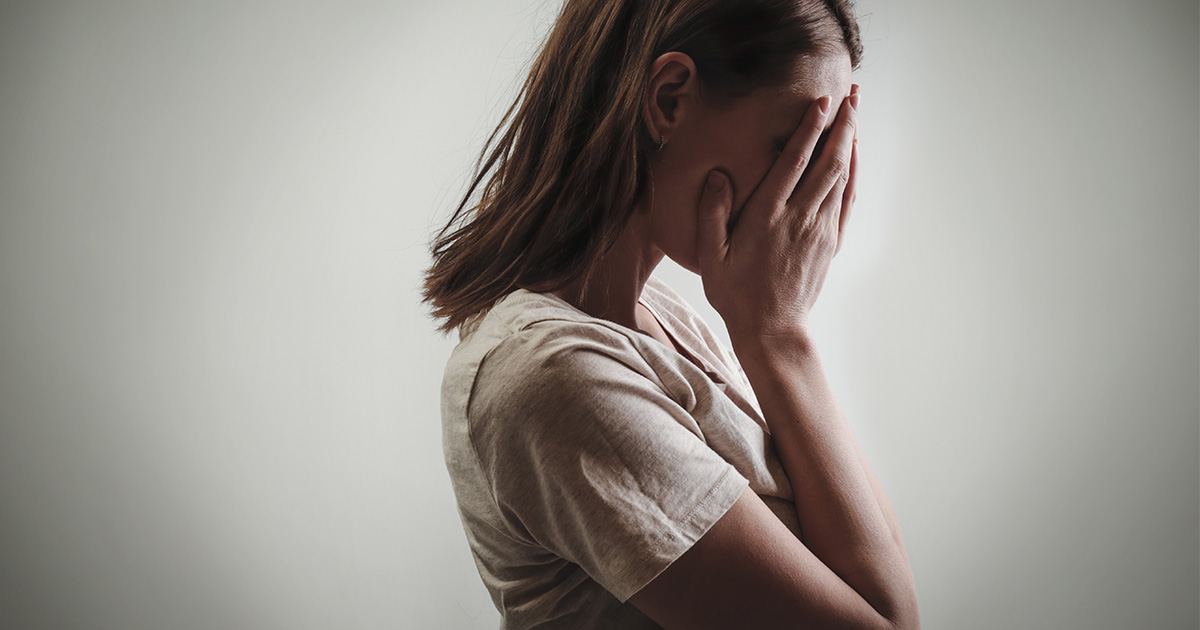 Bipolar disorder is complicated, challenging and confusing. The spectrum of symptoms you can attribute to the disorder are vast and cover a broader range than most other mental health issues. Bipolar encapsulates all of the symptoms of depressive disorders and expands by including mania and aspects of attention-deficit/hyperactivity disorder (ADHD). People with bipolar disorder can experience such a variety of symptoms that diagnosis can be difficult.

The problem compounds when you consider that there is a high rate of comorbidity with bipolar disorder. This means that people diagnosed with bipolar may also have other mental health, physical health and drug/alcohol disorders. ADHD, post-traumatic stress disorder (PTSD), alcohol dependence, drug dependence and others are common in people with bipolar. Various symptoms from various diagnoses make treatment puzzling to even the most seasoned professional.

One difficult symptom associated with bipolar that is taxing on the person suffering and the professional is blackouts. Although blackouts are not specifically listed in the criteria for bipolar disorder, many people report experiencing this concerning symptom. Before this issue can be discussed in depth, it's important to have a clear understanding of what a blackout is.

For the purpose of this article, a blackout is a period of time where a person is conscious, but is unable to recall any of the events, situations or experiences afterward. A blackout is not passing out, as passing out means you are unconscious. During periods of blackouts, people engage in wild, thoughtless behaviors that they would not typically engage in otherwise.

For many, losing time, engaging in risky behaviors and having to repair the damage done to relationships creates feelings of fear, worry, depression and anger. To address the problems associated with blackouts, you must first understand the mechanisms that cause them. Because blackouts are a widespread subject, there are many connected issues.

As mentioned earlier, bipolar disorder shares similar symptoms to ADHD. ADHD and bipolar are often both diagnosed in one person. Extreme periods of impulsivity can end in a blackout period. During periods of impulsivity, someone will engage in behaviors without considering the possible repercussions of their actions. In the best-case scenario, someone will eat too much fattening food or get their nose pierced. In the worst-case, someone will commit crimes, complete violent acts or put themselves at risk.

People dealing with bipolar disorder tend to seek out self-medication in the form of drugs and alcohol. With the changing symptoms associated with bipolar disorder, people use various drugs to balance out the effects. Is your mood more depressed? People will search for stimulants, cocaine or other “uppers” to improve their mood. Is your mood too elevated, irritable or anxious? In this situation, people will use marijuana, alcohol, opiates or other “downers” to return their mood to a desired state.

With the increase usage of drugs and alcohol, people are more likely to overdose or consume more than their body is comfortable receiving. These episodes often end with a blackout period. They may wake in strange surroundings with unfamiliar people.

They fear that people are “out to get” them or are spying on them. These periods can last for a few hours or as long as a few days. Many times, when these symptoms end, people have no recollection of these thoughts, feelings and behaviors. In fact, they commonly do not believe what others tell them about their blackout.

As with mania, depression associated with bipolar disorder can become so strong that you experience psychotic features. While it is possible to have similar symptoms to the manic version, depressed psychosis centers more in isolation, paranoia and delusional thinking. Someone in this situation may feel like God or the devil is speaking to him. They will be shocked that you cannot hear it and will be amazed that you do not believe them.

These periods may last for days or even weeks before symptoms resolve. Comparable to mania, when the period of psychosis ends, they will have no memory of the events and experience the situation as a blackout.

You May Also Like:Men Can Have Bipolar Disorder, Too
Related Search Topics:

Anger is highly related to people with bipolar because it can be expressed during periods of depression as well as mania. Many people, especially men, experience depressive episodes that are marked more by irritability than sadness. When very depressed, they may become violent and angry. During mania, both men and women are more likely to act with spontaneous violence. Many people report memory loss associated with anger and refer to this as “blind rage” or “seeing red.” Afterward, they cannot recall the acts they committed. These periods can last for seconds or hours.

People with PTSD commonly experience periods of blackouts, but they have a different vocabulary to communicate their experience. They discuss dissociative reactions like depersonalization, derealization and amnesia. Depersonalization is a feeling of disconnection from yourself where you may not know who you are. Derealization is a feeling of disconnection from familiar people in your life as well as familiar places. Amnesia is a period of lost memory.

Next page: how to treat blackouts.