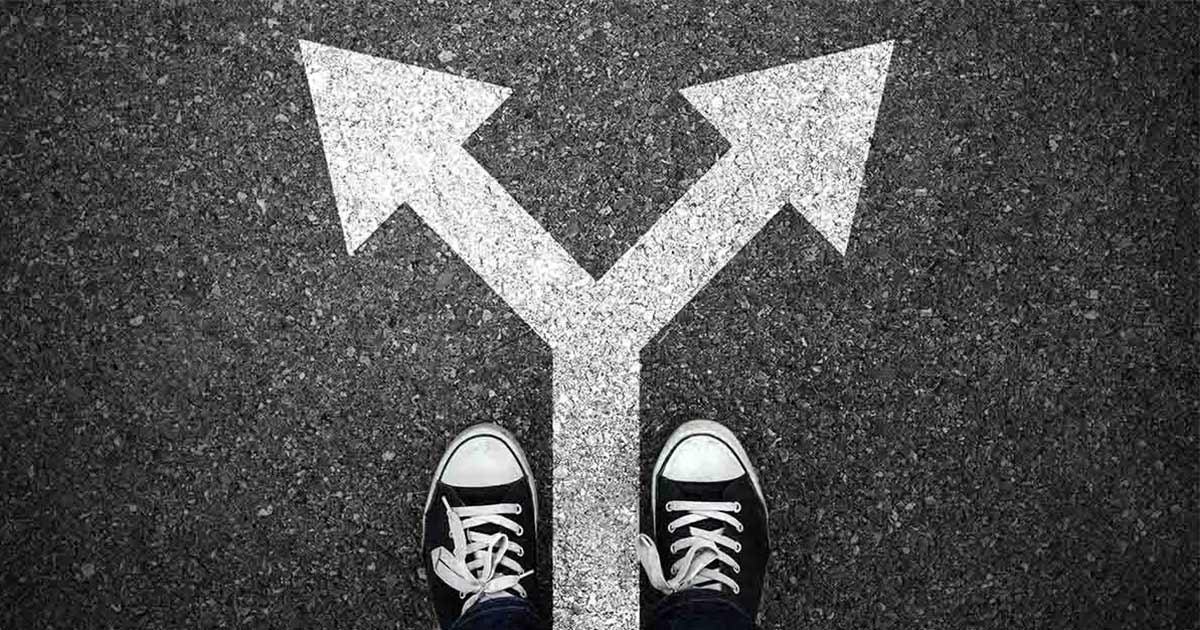 According to the Depression and Bipolar Support Alliance, bipolar disorder affects 5.7 million adult Americans. The mean age of onset is about 25 years old, and it affects both genders equally – it is also found in all ages, races, social classes, and ethnic groups. Bipolar disorder does not discriminate.

Although all aspects of life are affected by bipolar disorder, making decisions is affected – and the various stages can impact the decision making as well.

The ability to make a decision is greatly affected by bipolar disorder – and this ability changes based what state the person is in, according to Psych Central.

For example, during mania, the mind is moving very quickly. Thus decisions are made very quickly – and impulsively. Because of this, decision making is often poor; “stopping to think hard about a decision can be incredibly difficult. People may not consider the consequences of their actions.”

During depression, there is very little planning. There is also very little hope for the future. “In this state, there is little energy left to think and plan ahead, so decisions are made in the now, without forethought. This combination of hopelessness and impulsivity increases the risk for suicide.”

During euthymia, or the state between episodes of mania and depression, people are more likely to make better decisions, but some people still have mild symptoms of bipolar disorder, which can and do impact their ability to make sound decisions.

Impulsivity is a hallmark symptom of bipolar disorder – especially of the manic phase. When it comes to decision making, making impulsive decisions is also a symptom.

Accountability with bipolar disorder can be tricky.

If you do a Google search, some people fall on both sides of the fence – some people believe that regardless of the condition, we are all responsible for our actions, while others believe that we have no control over our actions when in certain states, such as a manic state.

Regardless of how you feel in this debate, one thing is for certain – you can take control of your condition – and be accountable for taking charge of your health. You can be responsible for learning how to make decisions to the best of your ability.

Learning decision-making skills can help you in all aspects of your life.

First of all, it is of the utmost importance that you are taking your medications as prescribed. If you’re not taking them as prescribed, chances are, your bipolar disorder is not under adequate control, and you’re less likely to make a sound decision. Still feeling like your bipolar disorder isn’t under control? Talk to your physician before making any big decisions. Perhaps you need a medication adjustment.

Second, do not feel that you need to make decisions on your own. Discuss the decision to be made with a friend or family member. While doing so, perhaps write out pros and cons.

You May Also Like:Four Movies That Show What Living With Bipolar Disorder Is Like
Related Search Topics (Ads):

Here are some good communication strategies that you can employ:

Making decisions can be difficult, but by working on your skills, you can improve your ability to make decisions.