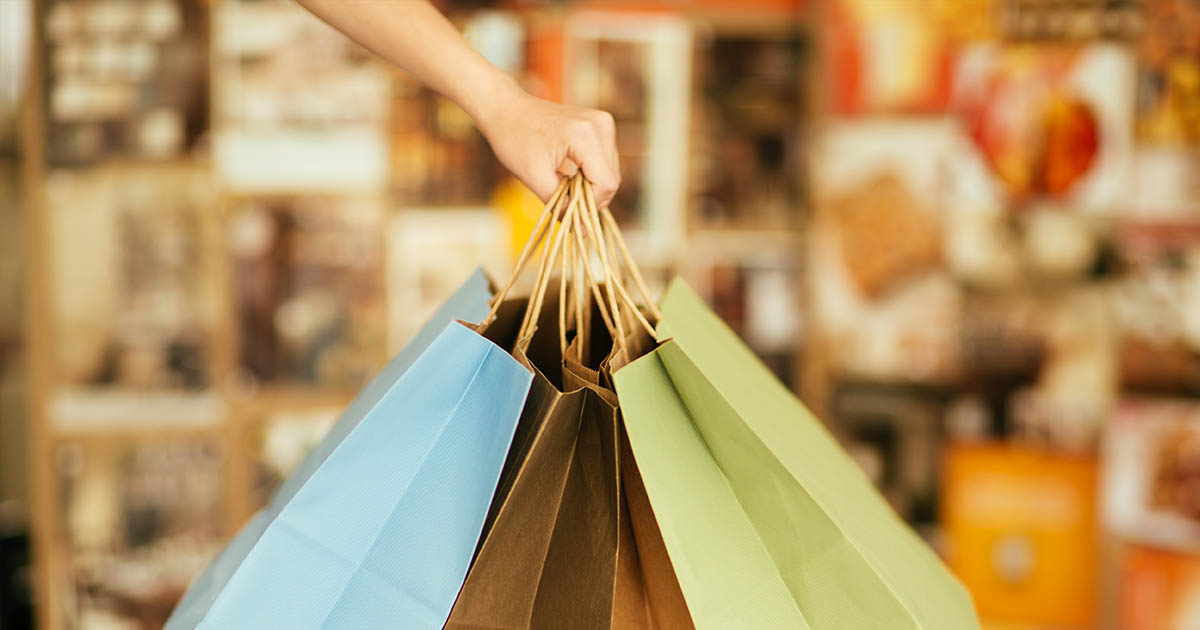 Bipolar Impulsivity: How to Control Impulses

According to a 2014 study published in Bipolar Disorder, “We found that better self-reported impulse control was the primary predictor of time to reach euthymia when compared to other clinical characteristics associated with disease course.”

According to their research, 94 study participants who were hospitalized with bipolar I and had better impulse control according to the Barratt Impulsiveness scale 11th edition (BIS-11) also “significantly correlated with greater educational attainment, later age of illness onset, shorter illness duration, and fewer depressive symptoms.”

Because of their findings, researchers went on to propose that providers consider target impulse control as a “potential protective factor among audits with bipolar I disorder.”

What does this all mean for you, readers? We’re obviously not telling you that you should be hospitalized to improve your bipolar impulsivity, but there are things that you can do to improve your skills.

These tips, taken from the experts at BP Magazine, can be applied to your own life, regardless of what phase you are in.

In the midst of life, when we’re going full steam ahead, especially when you’re in a manic or hypomanic phase, you may want to jump into anything and everything.

I urge you to step back a moment. Take a breath. Pause. Think things through. Is your decision based on an impulsive choice, or is it intuitive? Is it the right decision for you, or does it just feel like it right now?

So next time you’re considering calling in sick to work in favor of going skydiving, pause for a moment and consider, “Is this what I should be doing?”

Next time you act impulsively – and perhaps hurt or bewilder someone, own up to your actions. Did you hurt someone’s feelings or confuse someone? Let them know you’re sorry – and that you realize that your actions were uncalled for.

You can’t take those actions back, but you can take accountability for your impulsive actions, instead of pretending that they didn’t occur.

And remember how we discussed pausing? If you can remember to take that pause, having someone that you can be accountable to can make all the difference.

Maybe it is your significant other, your sister, or your best friend. Find a trusted person, and before you act impulsively, pause – and contact that person. Chances are, that action isn’t all that appropriate, and they can let you know by talking it through with you.

Don’t have someone you can trust? Write it down. Sometimes, pausing and writing your proposed action out, then reading it through (or reading it out loud) can also help.

If you’re the type of person who knows they impulsively spend too much money during a depressive or manic phase, it is possible to set limits on yourself.

When going out shopping, consider giving your friend or significant other your cash or debit card to help you limit your spending. Even better, withdraw a certain amount of money, which will only allow you to use that amount of money.

All of these tactics will help you limit your spending.

Consider all of your accounts (do you have Facebook, Instagram, Twitter, Snapchat – others?) and which you find the most valuable for keeping in touch with friends and family members. Then push the “delete” or “deactivate” button. Then, breathe a sigh of relief.

Bipolar disorder affects approximately 5.7 million Americans, which is about 2.6 percent of the U.S. population.

According to the Depression and Bipolar Support Alliance, bipolar disorder affects men and women equally and is found in all ages, races, ethnicities, and social classes. This means that although you feel isolated in your struggles, other people are also struggling and can empathize with your struggles.

Impulsiveness is part of the struggle with bipolar disorder. You will probably struggle with it daily – but using tools and tactics can help to lessen the load, at least a little bit.