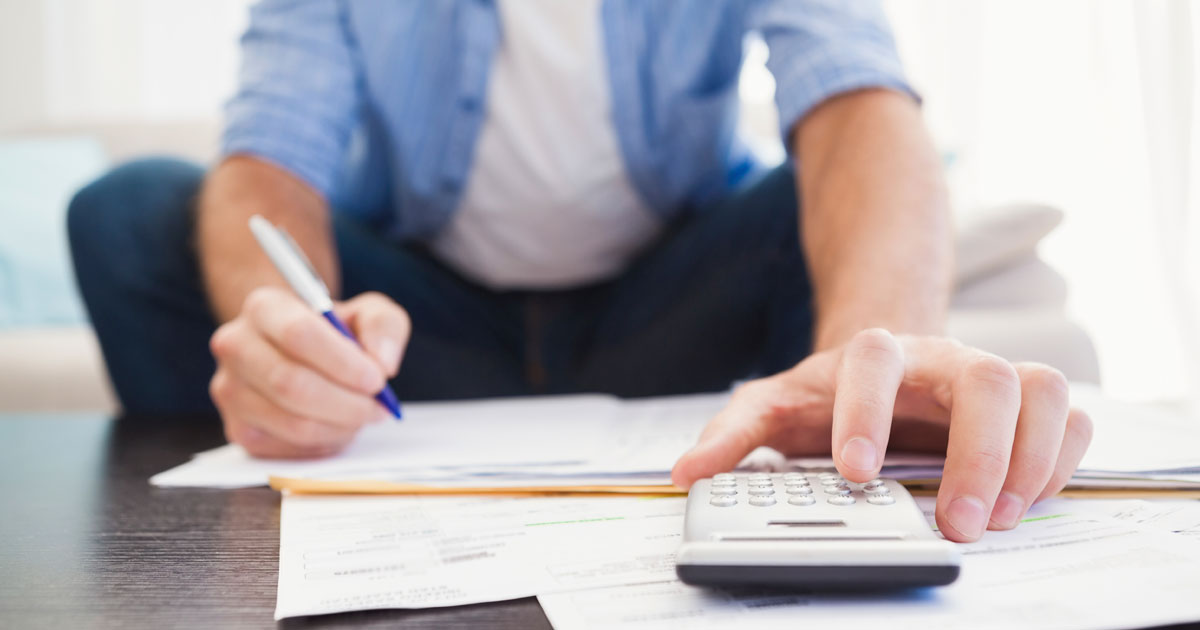 Next page: bipolar disorder and overspending, and tips on how to manage financial struggles with bipolar.