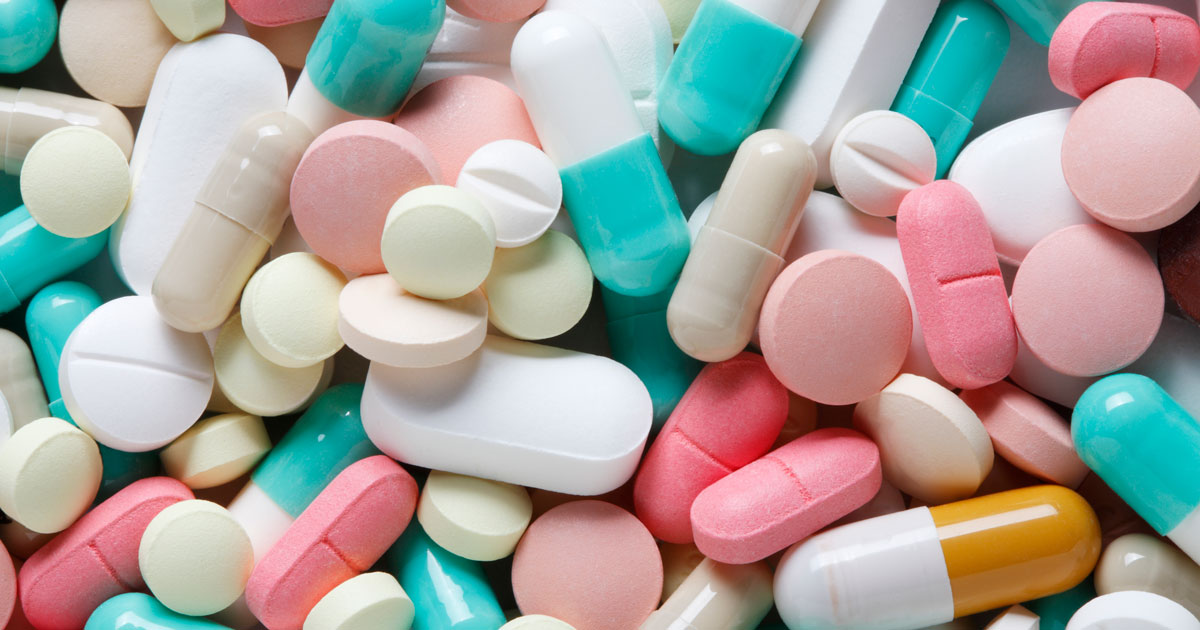 Next page: more antidepressants and other bipolar medication options that are available to you.