What You Need to Know About Lithium for Bipolar Treatment 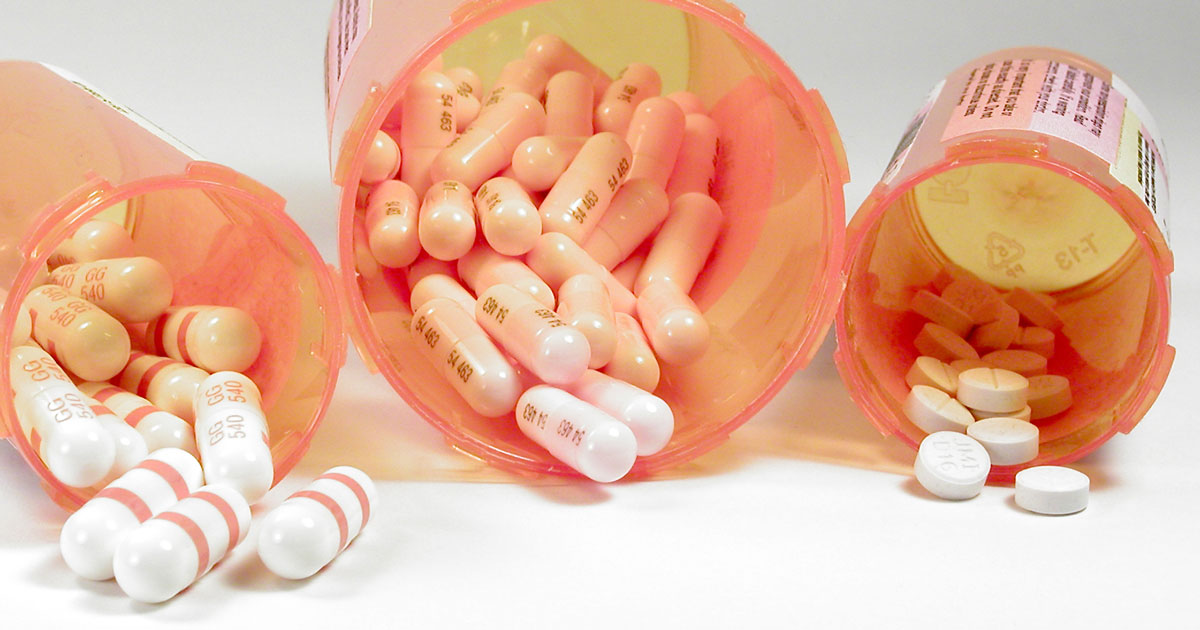 In this age of modern medicine most new drugs entering the market require a billion dollars in research to secure a patent. This patent is required before the drug is can be made available to the consumer — but back in the 1940s, drug research was not nearly as advanced.

Down in Australia, psychiatrist and war hero Dr. John Cade had a theory about mania. He believed bipolar mania was a metabolic disorder caused by excessive urea (uric acid) in the urine.

To prove his theory he injected guinea pigs with lithium urate, a form of uric acid, anticipating that it would induce mania in the animals. However, it had the opposite effect and produced a calming effect on them.

He theorized that the calming effect was due to the lithium and not the uric acid; and so he began studying the effects of lithium on mania. When he extended his research from animals to humans, he found lithium continued to be effective in reducing mania. He also found that lithium had a dual benefit: it also treated depression in humans.

In 1949, Dr. Cade zealously wrote a scientific paper detailing his discoveries. One of the major benefits of lithium was that it was available in nature, thus eliminating the need for developing a costly patent, as is done today.

It seemed the world was ready to introduce this new treatment into mentally ill populations. But doctors in the United States were hesitant.

In the past, lithium had been touted as a natural cure for several other ailments. In some cases the use of lithium ended in toxic overdoses that led to death. So lithium was shelved in some countries until the 1960s when US researchers began to show interest.

Clinical trials were conducted, and by 1970 lithium was officially available to treat bipolar patients.

When lithium was introduced to the market it was the only known mood stabilizer. The dosing instructions were new and needed further refinement.

As a result, during its first few decades of use some patients received an excessive doses and experienced lithium toxicity. Currently, patients taking lithium are required to have the lithium blood level regularly tested. This ensures that the patient’s lithium intake is within the therapeutic range.

Over the years other mood stabilizers have been introduced, but lithium is still the one most commonly used.

Although lithium has been in widespread use for over 40 years, little is known about the mechanisms of how it works. But it works, not just for depression and mania, but for suicide and self-harm. Some experts claim that we are actually underutilizing this drug.

What to Expect When Taking Lithium

Lithium is a type of salt, so taking your medicine as prescribed can introduce over 1000mg of salt into your diet. Because of this increased salt intake you should expect to have increased thirst.

You should increase your water intake, drinking 8-10 glasses each day total. The need for more water is because lithium affects a hormone in the kidneys. This hormone, called ADH (anti-diuretic hormone) acts by reabsorbing some of the water from the urine as it passes through the kidneys.

Lithium reduces the amount of reabsorption, limiting the amount of water that is reabsorbed back into your body. In order to make up for this loss it is important to drink more water. Remember to drink pure water and not coffee, sodas or other drinks.

For example, if you decrease your sodium intake, your body will make up for the lost sodium by absorbing more of the lithium. This increase in absorption will cause your lithium level to rise and could put you at greater risk for lithium toxicity.

Lithium has been associated with the following side effects:

In addition to side effects the following are important considerations when taking lithium:

Finally, once you are on lithium it is important to monitor your moods. You may want to keep a journal and write down your moods to help you determine if the drug is working and doing what it was meant to do. It will also help you see if the medication is helping or hindering your progress.

As with any medication, contact your doctor if you have any questions.