Have You Considered ECT for Bipolar? 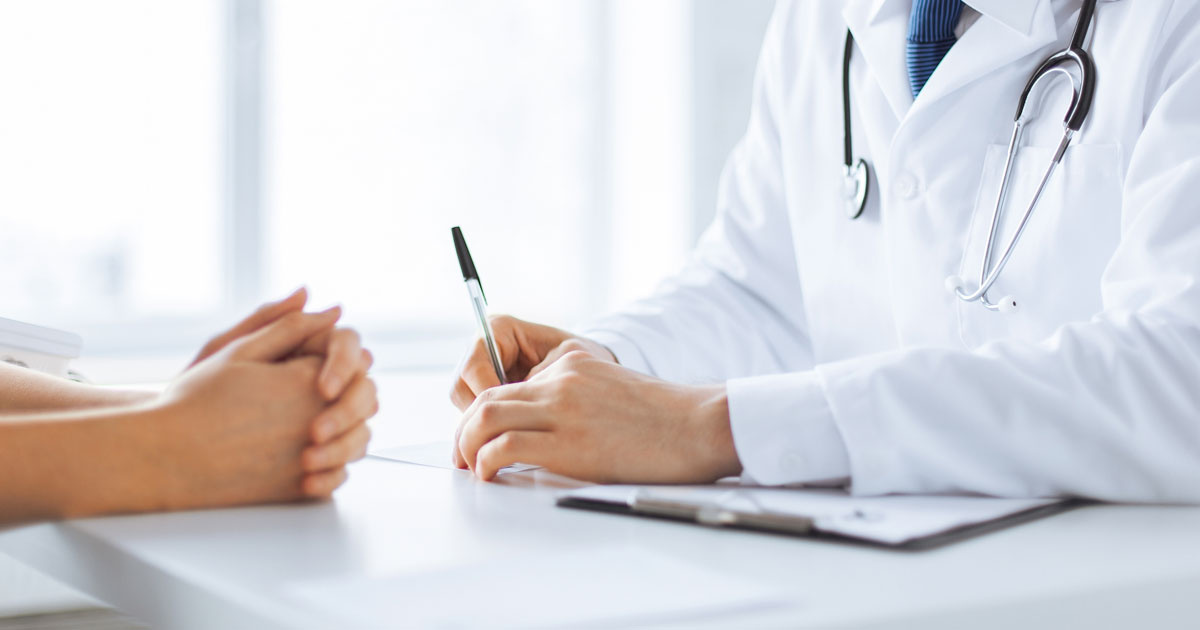 Is ECT for Bipolar an Option?

Although few people have actually experienced electroconvulsive therapy (ECT), most of us have vivid images of the experience — images that are a vestige to the nightmarish era of institutionalized mental health when patients were subjected to experimental (and often inhumane) treatments.

What Is Electroconvulsive Therapy?

ECT is a treatment whereby the brain is exposed to a small amount of electrical shock that produces a short epileptic seizure to alleviate depressive or psychotic symptoms. The treatment is repeated on a regular interval, up to six to 12 times.

Up until the 1980s it was known as shock treatments, which were one of the most prevalent of these controversial treatments.

ECT was discovered in Europe back in the 1930s, and within a few years the treatment was used in the United States and became a commonly used treatment for decades.

There was plenty of evidence to support the notion that a depressed or psychotic brain could benefit series from epileptic seizures. However, the manner in which the treatments were given during the institutional era were problematic:

The prevalence of ECT began to decrease in the late 1970s when improvements in pharmacology provided alternatives to ECT. As the number of ECT treatments decreased, more research and regulation was done to make the treatments more humane.

By the early 1990s, ECT had radically changed. It was no longer seen as a first-line therapy — in fact, it is now used as a last option, except among suicidal patients who are at high risk and cannot wait to try several therapies.

While times have changed, many people still associate the practice with the scene from One Flew Over the Cuckoo’s Nest, where a healthy man is coerced into treatment. But things have changed for the better:

How Does ECT Work?

A standard ECT cycle lasts three to eight weeks and consists of six to 12 treatments. Treatments are given two to three times a week in the beginning and can be stretched out in longer intervals toward the end.

How Effective Is ECT for Bipolar?

This remission rate is greater than many alternative therapies. For patients with depression, ECT is sometimes given with antidepressants.

The remission rate for manic patients is even greater, with remission rates well close to 70 percent, even in those with treatment-resistant mania.

For those receiving the unilateral treatments, memory loss is generally short-term and recovers several weeks or months after treatment. In both modes of treatment, patients are asked to write down passwords for all important accounts, as well as any critical information prior to treatment as a precaution and to avoid any future problems.

In addition to memory loss, other adverse events include cardiac events or auto accidents, even though patients are told to refrain from driving both during treatment and a few weeks after treatment.

The term ECT still elicits imagery from the institutional era of psychiatry. The following myths and facts should help set the record straight on the current state of the treatment.

Myth: ECT is dangerous and painful

Myth: ECT is a pseudo-scientific procedure and is not evidence-based

Fact: Most ECT is unilateral and has minimal risk of long-term memory loss. The risk in bilateral ECT is greater but has not been quantified.

Myth: ECT can cause brain damage.

Fact: Given the improved dosage of electrical current, there is absolutely no evidence of brain damage in those who have had ECT.

ECT can be a safe, effective therapy for bipolar patients. If you feel you might be a good candidate for this therapy, talk with your psychiatrist.