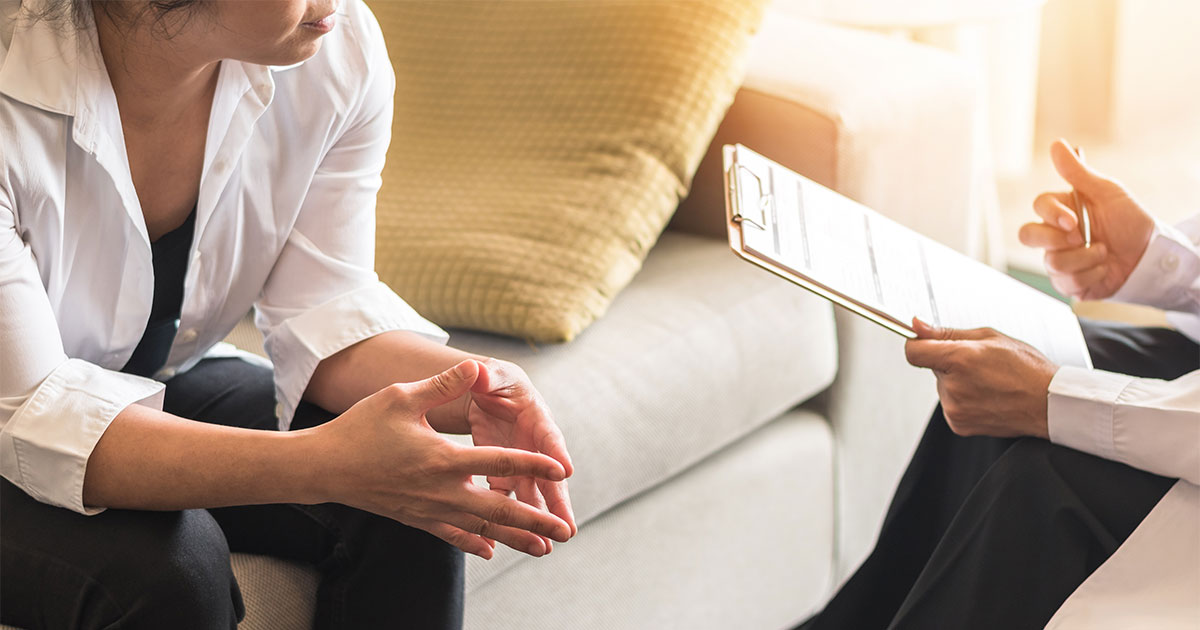 Pre diagnosis I didn’t know anything about therapies. The word ‘therapy’ felt very contrived, and almost an admittance of weakness. I was very judgemental towards the world of mental health and the words ‘cognitive behavioral therapy’, better known as CBT, were foreign to me.

I had no idea how life changing and instrumental they would become in my life.

I was always a lively, charismatic child. My granddad used to say, ‘Don’t knock the spirit out of her.’ As I grew up, however, I remember feeling different, always striving for happiness whilst desperate to block out an underlying sadness. In addition, my parent’s relationship became destructive and my dad drank to cope. On the outside I was a feisty young woman exuding confidence, but on the inside I felt like I was gripping onto life, powerless to its struggles.

At the age of 18 I was involved in a car accident and suffered multiple injuries. I was referred to a doctor who offered me antidepressants, but due to my ignorance of mental health I felt I could beat whatever was haunting me. I moved to university adamant to make a new start, but as ever, my wonderful memories were peppered with pain.

One day a friend found me in my bedroom listening to the same song on repeat with the curtains shut. I didn’t want to live anymore. I received counselling, but gave up after feeling that they were digging into a life I didn’t want to face.

After university I had the life that everyone dreamt of, in terms of a successful career and a beautiful flat, but I struggled, and was offered antidepressants again. Again I rejected them. I still didn’t understand mental health, and I continued to convince myself that I just wasn’t trying hard enough.

By my mid-20s my relationship had broken down, I worked long hours, I had stopped contact with my dad and my world was collapsing. I binged on drugs at the weekends and over-exercised, restricting my diet to the point where my empty stomach crunched with pain. I couldn’t eat out with friends, I couldn’t prepare meals, I was completely obsessed and began to purge in a never-ending cycle.

Next page: initial thoughts about CBT.