Is There a Natural Way to Manage Bipolar Disorder? 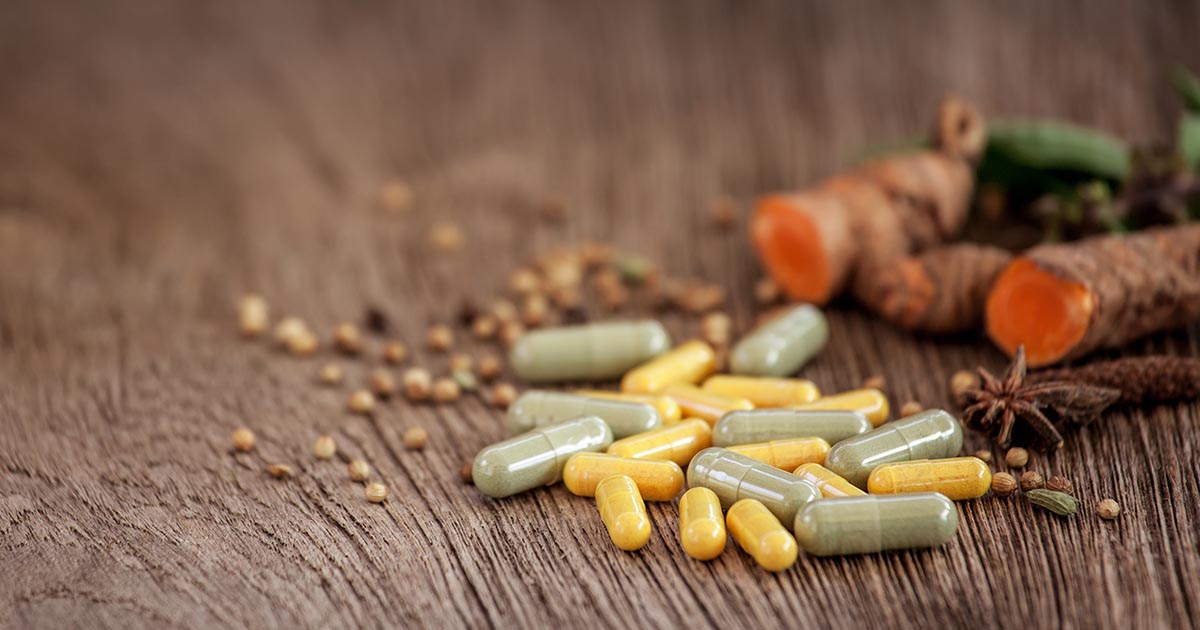 Is There a Natural Treatment for Bipolar Disorder?

If you’re seeking a natural way to manage bipolar disorder, we’ve got some information that may be helpful for you!

What Are the Best Supplements for Bipolar Disorder?

Several supplements may be taken. For example:

According to a 2013 study published in Behaviour Research and Therapy, meditation using a supervised mindfulness-based cognitive therapy approach saw a reduction in depression symptoms – and the reduction improved with the number of days they meditated!

2014 study published in the Journal of Psychiatric Practice indicated that yoga could potentially be a treatment for bipolar disorder.

According to Lisa Uebelacker, associate professor of psychiatry and human behavior in the Alpert Medical School of Brown University, “There is a reason to think that there are ways in which it might be wonderful and ways in which it might not be safe. We are interested in studying hatha yoga for bipolar as an adjunctive treatment to pharmacotherapy.”

Other Natural Therapies to Try

There are plenty of ways that you can naturally and safely manage your bipolar disorder, provided that you use these therapies as a complementary treatment to your prescribed medication regimen. Discuss any treatment with your physician first.