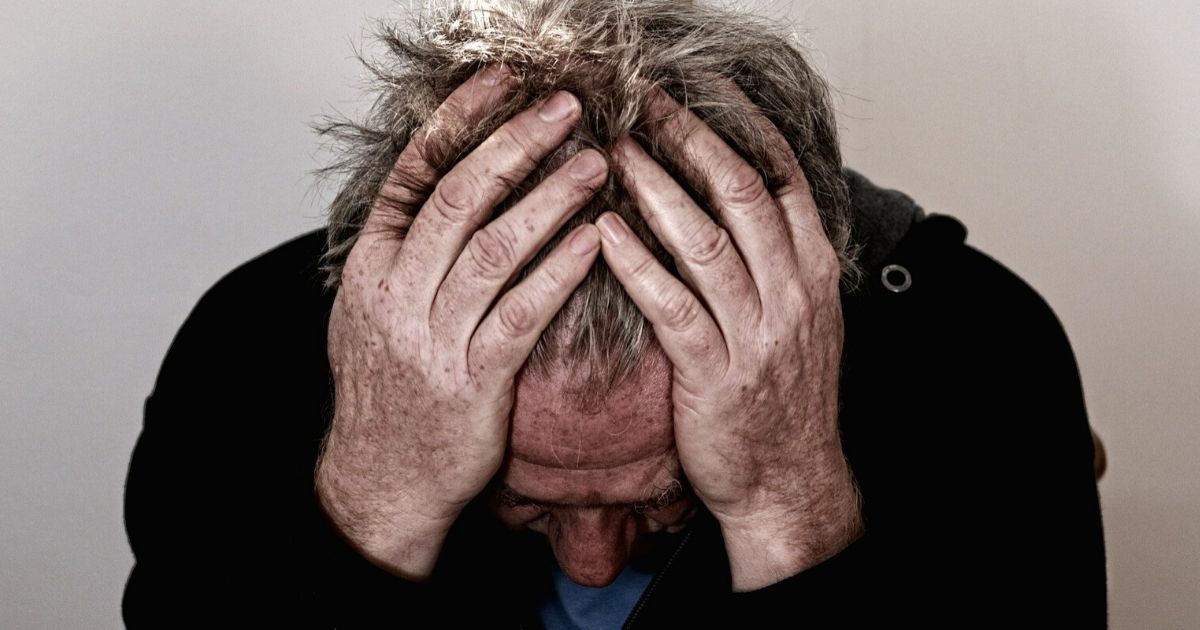 Bipolar disorder is a neurobiological brain disorder that is characterized by a certain set of symptoms. Specifically, this illness causes intense mood swings and produces extreme highs (mania) and lows (depression). Estimates from Mental Illness Policy suggest that bipolar affects approximately 2.3 million Americans today, which equals about 1% of the U.S. population.

Bipolar Disorder Does Not Discriminate

This debilitating illness affects men and women of all ages and walks of life. In other words, bipolar does not discriminate. It is true that certain risk factors can increase the likelihood that someone will be diagnosed with this disorder. However, it is important to note that bipolar can affect anyone.

Generally, the mental health community reports that bipolar starts in adolescence or early adulthood. Healthline reports that more than half of all people diagnosed with bipolar start showing symptoms before the age of 25. However, this illness can also appear in seniors who are 55 and over. In fact, the American Journal of Psychiatry reports that as much as 25% of the American bipolar population consists of people aged 60 or older. This is known as late-onset bipolar disorder.

Let’s talk for a moment about bipolar in seniors. If you believe someone you care about has late-onset bipolar or if you are a mature adult who is experiencing bipolar symptoms, we want to help.

Late-Onset Bipolar Disorder: What You Should Know

Getting a proper diagnosis of bipolar disorder can be challenging for people of all ages. However, identifying this illness can be especially difficult in older adults experiencing late-onset bipolar disorder.

Many of the symptoms of bipolar disorder (such as depression, sleep disturbance, anxiety or aggression) are often confused with other health issues common for mature adults. Also, seniors often live alone and are isolated from people who would be able to recognize that there is a problem.

Denial is a powerful force that drives bipolar disorder. Most people who were diagnosed earlier in life will tell you they refused to accept their diagnosis and receive treatment for years. This is also true of older adults. They will experience the painful symptoms of mania or depression, but they will refuse to acknowledge that anything is wrong.

In either case, it is important to know the signs and symptoms of late-onset bipolar. Here are just a few:

If someone over the age of 55 suddenly begins to experience these symptoms, this could be cause for concern. Late-onset bipolar disorder can be very disorienting and scary for an older adult who doesn’t understand what is going on. It is also troubling for family members.

If you or someone you care about is showing signs that they have developed bipolar disorder later in life, please seek help right away. Bipolar disorder negatively affects an individual’s mental health and physical well-being.

This illness can lead to a rapid mental and emotional decline for seniors if left untreated. Of course, this affects quality of life and can complicate other health issues. Getting a proper diagnosis from a mental health professional is the first step toward healing.

You May Also Like:3 Important Lessons Bipolar Can Teach You About Yourself
Related Search Topics:

There are still a lot of questions surrounding the cause of late-onset bipolar disorder. Bipolar disorder at any age is caused by an imbalance of chemicals in the brain that are responsible for emotional regulation.

As we age, there is a natural decline in the production of "feel-good" neurotransmitters like Serotonin and Dopamine. Many medical experts believe that certain seniors will experience bipolar disorder as a result.

This is a lifelong condition; someone who receives a diagnosis later in life should be prepared for how they will be affected by the illness. It is important to seek professional help to develop and follow a treatment plan.

Here are just a few examples of treatment options for bipolar disorder in seniors:

Also, in recent years, many health practitioners are incorporating holistic practices into bipolar disorder treatment. These may include meditation, art therapy, equine therapy, massage or yoga.

Keep in mind that many seniors who have bipolar disorder were diagnosed with the condition earlier in life. The illness stays with them into their golden years and they must continue to treat it. Many people believe this condition "chills out" with time. While symptoms often subside with age, this is not true for everybody.

If you are a mature adult with bipolar disorder, please continue to treat your illness. Because your body chemistry is changing, you may need to make medication and dosage adjustments or add new meds.

Remember to stay active and get your body moving. Walking, swimming and yoga are great ways to enjoy the benefits of low-impact exercise. Physical activities help produce endorphins in the body, which promote well-being and good mental health.

Also, it is important to stay engaged in the relationships that are important to you. Social connections are important for people with bipolar disorder. Isolating yourself can lead to depressive episodes and feelings of hopelessness. Engaging with others helps to boost your mood.

We want you to know that there is hope for those with late-onset bipolar disorder. Also, seniors living with the illness can continue to maintain wellness in their later years.
Mature adults who actively participate in treatment usually go on to lead healthy, stable and fulfilling lives. Having this illness is not the end of the world; it is a medical condition that can be managed and treated.