The Link Between Bipolar Disorder and OCD 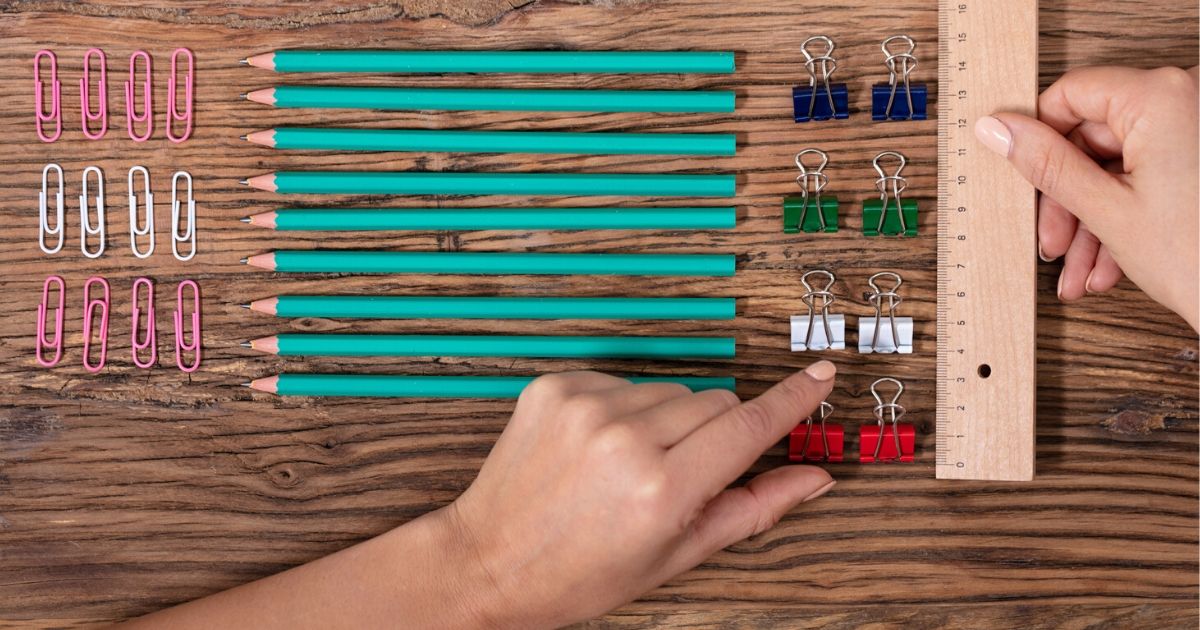 Is There a Connection Between Bipolar Disorder and OCD?

While they are two different mental illnesses, bipolar disorder and OCD do share symptoms. According to Healthline, "Bipolar disorder is a condition that causes major swings in activity, energy, and mood. Obsessive-compulsive disorder (OCD) results in a person having unwanted ideas, thoughts, or sensations to recur in the brain and body".

Similarities and Differences in Symptoms

Bipolar disorder is a mood disorder that is largely associated with extreme mood swings. The condition consists of euphoric peaks of paranoia during mania as well as bouts of extreme depression. In some cases, there are even mixed states where individuals experience symptoms of both mania and depression. General anxiety and social anxiety issues are also commonly experienced by those with bipolar disorder.

OCD symptoms and behaviors often operate in a cycle. The cycle begins with an obsessive thought that can consume one’s focus, creating a very anxious situation for the individual. To relieve this anxiety and the obsessive thought, they resort to compulsive behavior. Unfortunately, this relief is only temporary, and the cycle is likely to continue.

Diagnosis of Bipolar Disorder and OCD

Bipolar disorder is often diagnosed by a mental health professional, such as a licensed psychiatrist. There are different types of bipolar disorder; the type you’re diagnosed with will depend on the overall symptoms you’re experiencing. Often times you’ll be given a psychiatric assessment or questionnaire (to learn more about your behavior) to ensure an accurate diagnosis. Sometimes, your doctor may choose to speak with those who are close to you, in order to better understand your behavior as well. They will then compare this with the criteria of diagnosis from the DSM-5.

As with bipolar disorder, when other physiological causes for your symptoms are ruled out — if you’re showing symptoms of OCD — you will likely have to undergo a psychological evaluation. After a psychological evaluation of your feelings and behavior, your doctor may also want to confirm this with those who are close to you. Then, for an official diagnosis, your symptoms would be compared with the diagnostic criteria for OCD from the DSM-5.

After receiving a diagnosis from a licensed mental health professional, there are treatment options that you can take to help manage your symptoms. Often times lithium, antipsychotic medications or anti-convulsant medications are used to help manage the symptoms of bipolar disorder (such as mood swings). Coupling this treatment with mental health counselling from a licensed professional is also something that can help you throughout the treatment process.

OCD is often treated with antidepressants, however; doctors have also been known to use antipsychotics. Like bipolar disorder, those with OCD can also benefit from receiving mental health counselling from a licensed professional throughout the treatment process.

The stabilization of one’s mood is frequently prioritized during the treatment process for those diagnosed with both OCD and bipolar disorder. This is why doctors will often wait to prescribe
certain medications to treat the ODC aspect of your symptoms, until after the mood related symptoms have subsided.

This is why it’s imperative to see a doctor and tell them your symptoms as clearly as you can, in order to receive the most accurate diagnosis and treatment. The most important aspect of dealing with these conditions is to seek and receive professional treatment as soon as symptoms arise; catching symptoms early can often prevent a lot of hardship.

Outside of sticking to a treatment regimen that you’ve agreed upon with a mental health professional, there are also things you can do on your own to help manage your symptoms.

Find a hobby or simply make time to do something you enjoy: whether it be video games, photography, sports or hanging out with friends. Finding a healthy distraction can be a coping mechanism as you go through the treatment process. Ensuring that you have consistent sleep habits, follow a well-balanced diet and exercise regularly can help improve not only your overall health, but also your overall mood.

While both bipolar disorder and OCD can be difficult illnesses to manage, they are not impossible to deal with. When you receive both therapy and proper medical treatment from a licensed professional, you’ll have the tools you need to fight the symptoms of one or both of these illnesses.