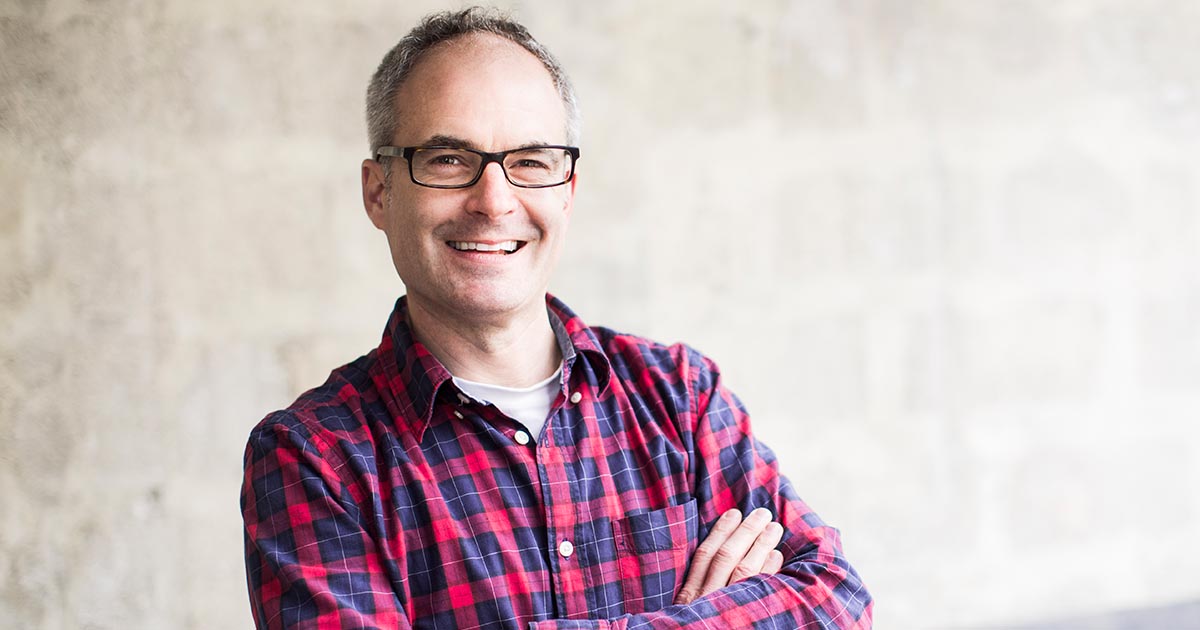 How to Cope With Bipolar Disorder

Coping with bipolar disorder may seem like an overwhelming feat. While it can be difficult, especially for those suffering extreme mood swings, it is not impossible. There are many options to help you lead a normal life. The first step is to fully understand your condition, and then you can seek different types of treatment that suit your lifestyle and needs.

Bipolar disorder can easily be misunderstood, so it is important to understand the facts surrounding this mental health condition before seeking treatment.

What is Bipolar Disorder?

It is often believed that the behaviors exhibited by those with a form of bipolar disorder are deliberate or that the person is impossible. Poorly managed and sometimes stabilized individuals often feel isolation and shame, because they may believe the false information or feel the guilt of the destructive nature of the illness.

The Difference Between Bipolar I and Bipolar II

Patients can be diagnosed with either bipolar I or bipolar II.

Bipolar I disorder is the most widely known and defined, as it is characterized by episodic full-blown mania and depression. It is notoriously temperamental to treat in some individuals diagnosed, especially with comorbid diagnoses being a common phenomenon. With bipolar I disorder, treatment is especially important due to the destructive nature of not only depression but of mania, including psychotic symptoms in some people.

What makes an illness like bipolar disorder so tricky to control, at least in part, is that it, like all mental illnesses, are diseases of the brain and not a way of life, deliberate behaviors, or something that can be eradicated from the brain. This does not make those diagnosed devoid of hope or mean that there is no help available.

There are no quick fixes, but there are methods that can be used to treat, control and cope with bipolar disorder.

These logs and charts can be a beneficial way of documenting your mood cycles, such as tracking the duration and severity of episodes.

Be sure to ask those who support you for input if you feel comfortable having them check for accuracy. We do not always see ourselves clearly. Mood logs and charts are an excellent tool for personal use and to show your care providers.

You can find mood charts through organizations such as the Depression and Bipolar Support Alliance (DBSA), and other websites such as Depakote or the CQAIMH site.

The use of medication has been temperamental with the treatment of bipolar disorder due to side effect profiles and the sensitivity of the disorder to medication. This means that it can be easy to tip someone from one side to the other, but challenging to find balance.

The common medication classes used to treat bipolar disorder are antipsychotics, mood stabilizers and anticonvulsants. A combination of these is often used.

Medication, when at the proper dose and in the right cocktail, can be one of the most effective treatments for bipolar disorder.

Sleep is a vital part of mood stabilization. Even a slight disturbance in sleep patterns can have negative ramifications when it comes to obtaining and maintaining mood stabilization, so it is important to practice good sleep habits.

That is, for example, going to bed and waking up at the same time each day. Monitor your sleep habits so that you can tell if you are getting too much or too little sleep. This may be an indication that you are slipping into a mood cycle.

There is some controversy regarding the medical and mental health treatments available and which ones to seek out. Some people with bipolar disorder do not seek help or believe you need medical intervention, while others build a team for support.

With bipolar disorder, professional help can include a team of individuals such as a therapist, psychiatrist and psychologist, as well as a primary care practitioner and others in the medical field.

Medications like Lithium require regular level checks to ensure you do not become toxic. The therapeutic range is around .5 mmol/L to 1.2 mmol/L. Laboratories are often necessary if taking medication due to potential side effects.

Managing and coping with bipolar disorder is not easy, but there are options if you have been diagnosed. Utilizing these options can help lead to stability, or at the very least, a better quality of life.

Charlie Kaplan
Charlie is a writer and graduate student pursuing a Masters in English and Creative Writing. She also shares her experiences and knowledge through her blogs. She was diagnosed with bipolar I disorder, ADHD, and generalized anxiety disorder in 2015 at the age of 31. See all of Charlie's articles
More Articles by Charlie
Resources
Print This