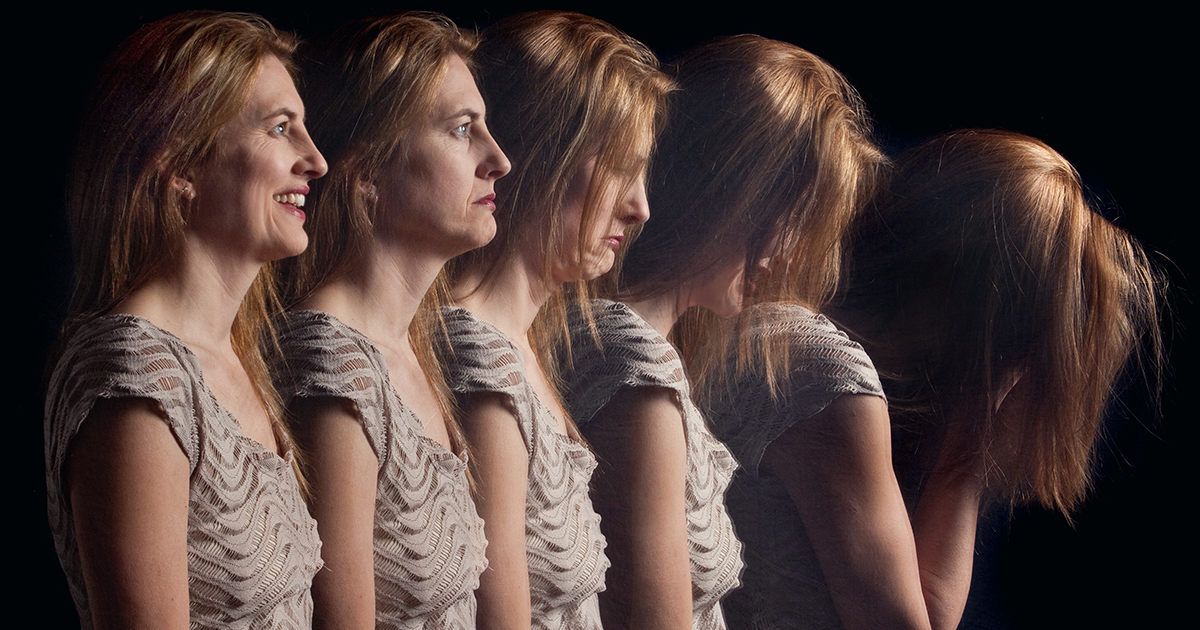 Bipolar disorder can be difficult to diagnose because it may be confused with various types of depression or anxiety.

Watch the video above to learn more about Sammi’s diagnosis story, or read the written summary below.

After Sammi graduated from college she went to live with her parents, and a few months in had a very bad mixed episode. She wasn’t familiar with the symptoms, but her parents were able to see there was something wrong.

She was having a really bad mixed episode, which she thought was a panic attack or really bad anxiety. She then voluntarily admitted herself to a psychiatric hospital, where they incorrectly diagnosed her with major depression and generalized anxiety disorder.

Obviously, the medication that was prescribed wasn’t for bipolar disorder, and a few days later she had another episode. She lost touch with reality and experienced severe psychosis.

She was involuntarily admitted by the police to a psychiatric hospital, where they could tell she was suffering from bipolar I disorder with psychotic features. She was finally put on proper medication that helped with the bipolar and psychosis. After she was discharged from the hospital a psychiatrist confirmed her diagnosis.