How to Cope With Borderline Personality Disorder and Bipolar 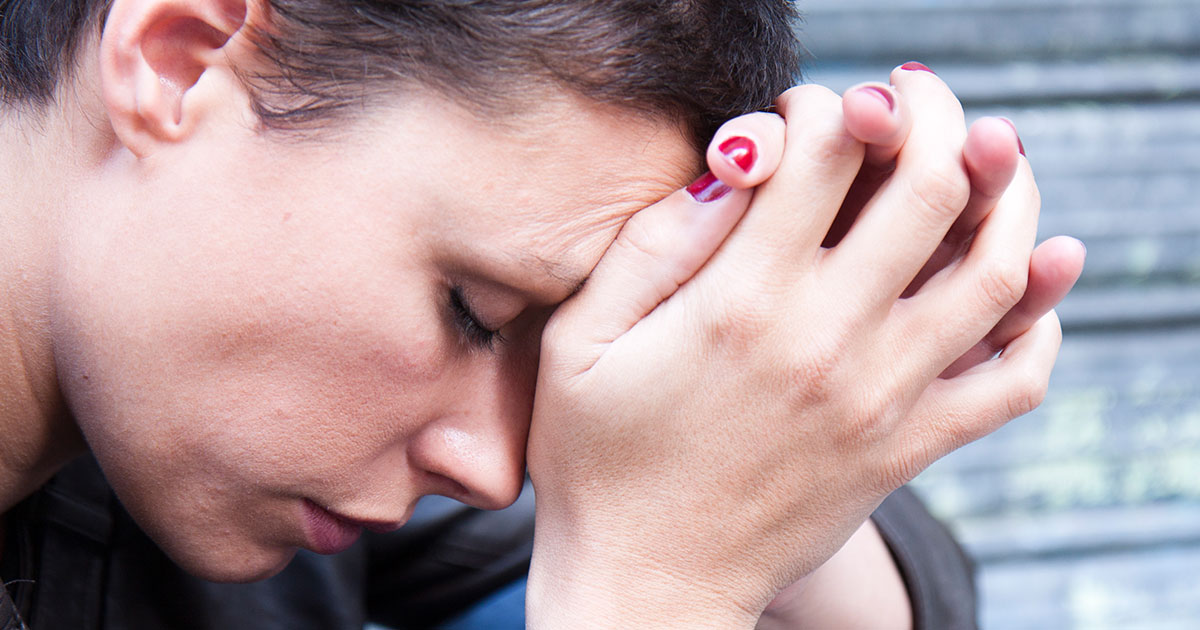 I was diagnosed with bipolar disorder almost seven years ago. I was in my first year of university, studying classics, and had the world at my feet. Within a few short months, my life crumbled around me. I found myself emerging from an inpatient stay, with medication in hand and appointments filling my days.

Learning to cope with bipolar has been one of the hardest tasks I have been faced with, but slowly I have built up a recovery tool kit to help me overcome the challenging situations that the disorder has thrown at me.

Doctors were reluctant to label me as having borderline personality disorder because it is often stigmatized within the mental health field and can also mean the patient is harder to treat.

BPD can often entail the temper being lost to extremes, with the sufferer clinging desperately to people in attempts to avoid rejection, or pushing everyone around them away, becoming impatiently sick of those they professed to love only days ago.

While exact figures are challenging to pin down, there is believed to be a high number of cases of bipolar disorder and borderline personality disorder existing alongside each other. Some doctors estimate that the actual number may even be higher than published figures, as BPD is often under-diagnosed, possibly due to the associated stigma.

One of the hardest challenges I have found from having both bipolar disorder and BPD is distinguishing the mood swings. My bipolar is rapid cycling, so it is often difficult to ascertain whether a sudden burst of hyperactive behavior, overspending and/or irritability is the short, sharp hit of BPD, which often passes in a few days, or the warning signs of a bipolar related manic episode emerging.

There are a couple of ways I can usually distinguish between them — for example, a BPD flare-up will hit hard and fast, almost immediately, whereas with a hypomanic/manic episode it takes a while for irritability and other mood symptoms to set in. Another way I can usually identify the cause of the way I am feeling is the length of time: borderline episodes never seem to last past a few days at their most intense, so if anything continues beyond that point, it is important that I alert my medical professionals immediately.

There are definitely complexities that have arisen from having the two disorders concurrently. There is a much higher risk of suicide among people with bipolar and BPD, and having the two alongside each other can exacerbate this risk even further. Therefore, it is important that I monitor my moods and their changes effectively and alert the relevant professionals and those around me if I begin to feel unwell.

People with a diagnosis of both bipolar and borderline personality disorder are also more likely to suffer from substance abuse issues compared to the general population or those who have the disorders separately. This could be due to attempts to fill the chronic empty feelings that BPD can leave someone with.

There is a risk of these behaviors becoming a vicious cycle where the sufferer seeks out new experiences, sensations and highs to fill the void that they feel. The use of stimulants runs the risk of triggering a hypomanic episode, which can lead to repeated relapses and is, therefore, something that must be monitored effectively if you have a dual diagnosis.

Some of the main characteristics of BPD are fear of abandonment companioned with frantic efforts to avoid rejection, fractured and distorted self-image, impulsive behavior, unstable and volatile personal relationships and self-destructive tendencies, such as self-harm or binge drinking.

This can make a person hard to understand at times, and often leads to them being emotionally dependent on those around them. Add into this mix bipolar disorder and the impulsive behavior it can bring with it, and there is a much greater risk of relapsing.

Borderline episodes often involve an intense temper or episodes of rage, and during these times the sufferer might be tempted to argue against taking medication, or refuse on the grounds that they do not need it anymore. If you begin to feel like this, it is vital to try to remember that the reason your bipolar episodes have been so stable is likely the medicine you have been prescribed keeping the chemical imbalance in order.

You May Also Like:Living With a Partner, Friend, or Loved One With Bipolar
Related Search Topics (Ads):

Learning How to Cope With Bipolar Disorder and Borderline Personality Disorder

Whilse the two disorders coexisting can be hard to cope with, there are a few ways I have learned to handle my life:

The most important factor in moving towards mental stability is seeking help as soon as you feel you are becoming unwell again. If you begin to recognize signs of either disorder setting in, contact the relevant medical professional as soon as possible.

Becky Wicks
Becky is an English Literature & Creative Writing university student and passionate mental health advocate from South East England. Diagnosed with Bipolar I, she strives to battle against stigma through the written word, whilst devouring any book she can get her hands on. See all of Becky's articles
More Articles by Becky
Resources
Print This