The Importance of Being Open With Bipolar

The Importance of Talking About Bipolar

Finding a way to talk about bipolar disorder will allow you to inform loved ones about your symptoms, and allow others to understand your condition better. Sammi shares with you the importance of talking about bipolar.

Just as a disclaimer, this is just my opinion, you, of course, are free to make your own decisions about how open you are going to be about your bipolar.

So, here are the reasons why I think it's important to be open about bipolar.

I think being open about bipolar fights stigma because essentially you're telling people that it's not something that you should have to hide and it also lets people know that it's a fairly common thing.

If everyone hid and no one talked about it, then it would seem like it's something that you shouldn't talk about and it would look like it's very rare. When in actuality it's not as rare as some people would like to believe.

Talking about bipolar also helps to educate people about the condition. For example, if people knew you before and are friends with you or they're a family member of yours, and they love you and all of these things it can help them to not equate mental illness with being like violent, a bad person, really strange or weird.

So yes, every person who is open about it and honest about it and isn't ashamed of it – isn't embarrassed to talk about it they make a difference towards eliminating the stigma.

Talking About Bipolar Can Help You Build a Support System

You will be able to attract friends or at least a support system of people who also have bipolar as well so that you feel less alone. If you're open about it online or in a support group, then you can help others feel like they're not alone and then you will also feel like you're not alone as well.

It's essential to be open about it with your friends and family, and if you have a serious episode, they will know what's going on and how to react.

Being open also lets you be closer to your friends and family. You don't want to have that secret from them your whole life because it will just kind of like put a rift between you and your loved ones. You feel like you're always hiding something from them.

If someone doesn't accept you for it, then they don't deserve to be in your life anyways. You'll find out quickly who your real friends are and that's I think an important thing.

You don't want to have fake friends, friends who stigmatize mental illness, people who just wouldn't understand or wouldn't be supportive of you no matter what you're going through.

See All Videos
5:22 How to Address Negative Thinking

Watch: How to Be Productive in Depression
6:20 Bipolar Mood Tracking: How to Track Your Mood 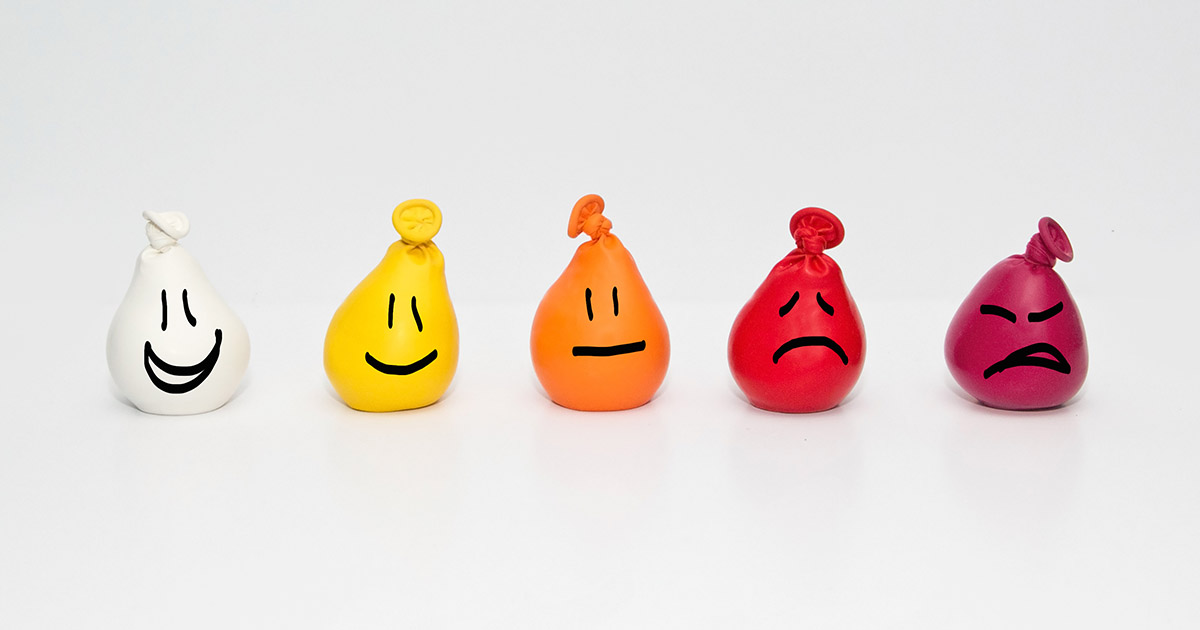 Watch: Bipolar Mood Tracking: How to Track Your Mood