Helping Others to Understand Bipolar 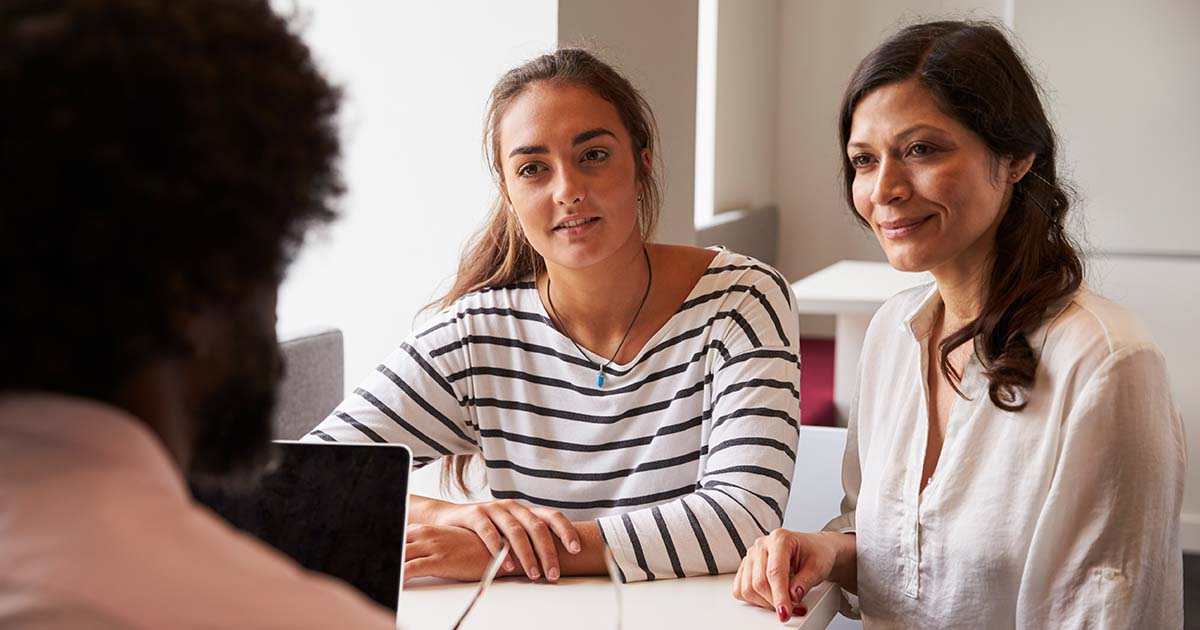 In relation to understanding bipolar disorder, this is one of my favorite phrases: “Every time we understand the game, the rules change.”

Being able to face a challenge, persevere, learn and adjust your game for the next round is an amazing skill to have in life. It empowers us to use our initiative and better ourselves. I kept quiet for so long in the build-up to my first major episode, but now, after learning to spot the signs, I don’t think I could ever allow a crisis point like that to hit again.

In all honesty, it’s not the management of bipolar itself that is my problem anymore. It is the unpredictability of everyone around me and their consequential impact on my mental health. People are an unavoidable danger to me like a trip switch is to a bomb.

Family and friends who knew me pre-diagnosis have mostly stuck with me and love me for me. The initial impact on my family was severe, because relationships were strained and I don’t think my parents could fathom the fact that their precious daughter was mentally ill. Emotions, blame, guilt, and lack of understanding were mixed with my upset, anger, fear and symptoms of distrust, conspiracy and uncontrollable mood swings. In truth, we were in chaos.

However, my family reached out for advice, listened to the professionals and supported me unconditionally. They learned my behavior patterns, recognized triggers and responded with proven methods.

I understand that most of the time ignorance around mental health is unintentional and down to a lack of education. However, the impact for a person struggling is very serious. I have felt annoyed, upset and frustrated in an argument but these feelings have quickly escalated, triggering behaviors relating to my eating disorder, self-harm and, in extreme cases, suicide.

Getting angry or shouting at me, particularly while I was manic, was like throwing fuel on a fire. I struggled to contain my temper, and often, to prevent hurting anyone else, I would relieve the volcanic pressure in my body by hurting myself. It was the only way I could cope with the extremity of feelings. Being made to feel shame and guilt was also horrendous, particularly when people chose to relay my worst memories while I was in a depressive episode and hated myself already.

Put Yourself in My Shoes

We know symptoms of bipolar include irritability, frustration, intensity, poor concentration and sadness, but so many perceive them as petulance or not trying hard enough. I often feel like reminding people that a genuine diagnosis is not giving us a ‘get out of jail free card’ for behaving inappropriately, but categorizing us with a genuine and serious medical condition.

People have reprimanded me thousands of times and I’ve often thought, ‘There was a better way to say that. You could have been more kind. You’ve made me feel stupid and embarrassed. I feel like you’re blaming me. Why would you think I’d do this to myself?’

I do think those without mental health diagnoses should be mindful of their impact on vulnerable individuals with diagnoses. However, I accept that people have their own stress levels, and education and exposure to mental illness is necessary in order to understand.

Next page: The importance of understanding bipolar disorder.