What You Need to Know About Unspecified Bipolar Disorder 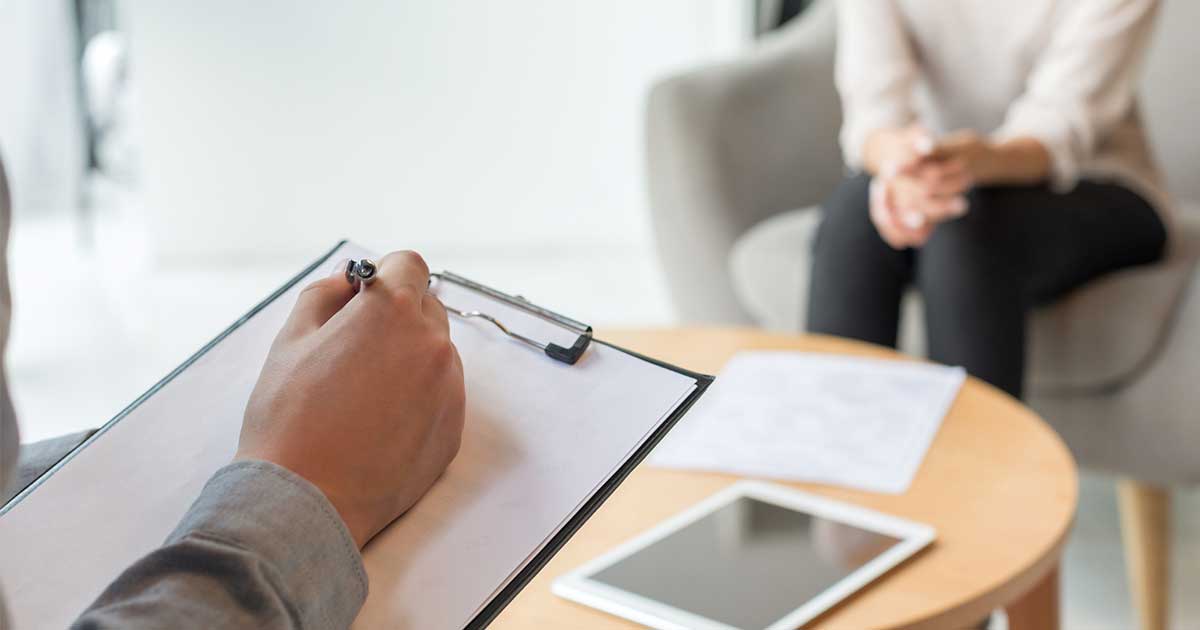 There is also a lack of consensus amongst the medical community about whether bipolar NOS is a valid diagnosis or a catch-all for a myriad of emotional disorders that are difficult to categorize. It’s been suggested that bipolar NOS is really an amalgam of disorders such as drug-induced manic or depressive episodes, severe mood dysregulation and even mild schizophrenia.
However doctors want to categorize it, whatever they want to call it, I have it. My name is Jordan and I enjoy life as a person with nonspecific bipolar disorder.

I was first diagnosed at 17 years old by a psychiatrist that I saw a handful of times but have not seen since. Another therapist confirmed the diagnosis independently a couple years later and the first question my latest general practitioner asked upon picking up my chart was if I had ever been diagnosed with bipolar disorder. Suffice to say, the medical community believes there is something wrong.

My family is another story. The first emotional symptoms were exhibited around 16 years old and progressively got worse. I was angry, panicky and acting out. I started sleeping around, pretended to be my mother on the phone so I could call myself out of school, dated guys who treated me terribly; overall, I was in a dark, frightening place.

Though I maintained above a 4.0 GPA in school, I also experienced one or more panic attacks daily. These could last up to an hour and leave me physically and emotionally drained for the rest of the day. More than once, a panic attack would make me flee a classroom and I would not to return for my belongings until the next period.

When I told my mother that I might need a counselor, her response was that I was depressed “because all my friends were” and there was nothing wrong with me. My father told me to use the principle of “mind over matter” to think myself into a better place and it would be okay.

Four months later, I had a panic attack behind the wheel of a vehicle. Mine was a small Honda Civic, a little two-door car with a red paint job and a Science Olympiad ribbon proudly displayed on the mirror. The trailer hitch of the Ford F150 I hit driving at 45 miles per hour dented that tiny engine. The next week, I went to my first psychiatrist appointment.

Because I have multiple diagnoses to my name, it is hard to know which symptoms are caused by which disorder. In addition to unspecified bipolar disorder (NOS), I have been separately diagnosed with major depressive disorder (MDD), two anxiety disorders and a panic disorder.

Like most people who experience bipolar disorder, I experience wild swings of mania and depression. However, my manic swings, unlike most bipolar diagnoses, can last a mere 20 minutes before disappearing for a week. Other months, I am manic 24/7, Sunday to Saturday, and then I am fine.

How MDD Has Affected My Unspecified Bipolar Disorder

My last true MDD episode ended a little over a year ago and since then I have only had the occasional downswing lasting less than a week. Before that, the MDD had a grip on me nearly five years straight, with especially intense swings around the holidays (one of my triggers is the Christmas season). Mania was my only release from depression during that time, and what an unwelcome release it was.

When I am depressed, I withdraw from society, including parents and friends. (High school and college in particular were one giant withdrawal from everyone and everything.) I hole myself up in my room and engage in a variety of boredom activities, accomplishing absolutely nothing while feeling like I have run a marathon every day of my life. Sometimes, I find writing in my journal relieves the symptoms. It’s usually too much of a chore to bother.

I’m also incredibly volatile when I am depressed, with an impressively short trigger and a penchant for sobbing when I am pissed, panicky, or upset. Once, my father came into the kitchen where I was making my first meal of the day (at 10 p.m.) and asked me if I was really going to eat that late. I cried on the kitchen floor for half an hour, I was so aggressively ashamed of myself.
My mania generally starts out much more intensely, usually in a more social, highly energetic setting such as a grocery store or family gathering. Occasionally, the trigger can be a comedic event that triggers a 20-minute laughing spell (a form of mania in and of itself) followed by a days-long manic episode wherein I have too much energy, the potential to make bad decisions, and sometimes, have an unbearable dose of hypersexuality.

Alternatively, I may just…wake up and be manic, usually after the extremes of too much or little sleep. Mania following too little sleep tends to be more harmful, as sleep deprivation plus mania equals dangerous decisions. On the other hand, too much sleep makes me groggy and a little panicky, but also tends to have better outcomes. Last time this occurred, I went to town and adopted a cat named Bean. She likes to go hiking in the redwoods. My manic episodes are not always bad.

While it has been a challenging road to get here, I have come to a place of relative stability in the tumultuous years since high school graduation. College was tough and after two and a half years, I dropped out completely. By that point, my social anxiety and the depressive swing associated with my bipolar disorder were so severe I was actively suicidal most days.

It’s been two years since I dropped out of college. I’ve cut my hair, stopped dying my locks all the colors of the rainbow and built a new routine. My family moved from the mid-west to the Oregon coast and offered me a chance to come with them, a move that has provided me one of the greatest natural assets in handling my bipolar disorder.

How I’ve Learned to Cope With Unspecified Bipolar Disorder

Once a week, or more if I am able, I pack up my cat, water bottle and taser, and head into the surrounding forests to immerse myself in nature and further remove myself from society. My favorite hikes are in the redwood forest of Jedediah Smith State Park, a mere 20-minute drive south over the border into California. Sometimes, I choose the coastal sand dune forests or marshlands around the lagoon for a change in scenery. Other days, I head north into the sole Oregon redwood forest in existence, or even farther into the coastal Sitka forests guarding the border between land and sea.

When I am not hiking, I have learned to force myself to work at regular times of the day, or at least to write a minimum number of words. As a self-employed writer, there are monetary consequences for not working obviously, but the emotional consequences far outweigh any financial detriment as a result of my actions. There is a great deal of shame and anxiety that accompanies me not finishing my work, and occasionally it even results in a bout of mania. Attaining my set minimums keeps down the great emotional trauma inflicted by what my mind perceives as the ultimate failure of my character.

Keeping track of my diet (though not necessary changing it) has also proven incredibly important in my bipolar puzzle. Counting calories both acts as my food diary and provides a tangible limit at which to stop consuming food. While I can exceed the number, I cannot cheat at writing down extra snacks. This has added a layer of routine and accountability to my day that otherwise I would not have.

Medication has been essential to my journey, though sticking to a regimen (or taking my meds at all) was incredibly difficult for years. Part of my horrible college experience was the constant influx of going on and off my meds. I frequently would take them every other or third day, or even every other month. More than once, I lost my medication and could not be bothered to find them for a week or more. Keeping my mental state straight was just not important to me.

With the help of a close friend, I was able to get back on track after leaving college. While there is no such thing as external punishment for refusing medication, I learned after several months of maintaining a nightly regimen that I had been punishing myself for years in the form of emotional torment inflicted by rejecting or spottily ingesting my medication. Following my routine became a ritual, and until I was safely and effectively pulled off my meds in favor of a more natural approach, I never missed a dose again.

It was also essential I learn that while I cannot control my unspecified bipolar disorder, I can mitigate the effects and control my actions when episodes do occur. When I am manic, I know to leave my credit card alone and avoid the animal shelter. (I also once fostered an abused Rottweiler during a manic episode and spent the next six months lovingly rehabilitating her for the next home.) When I am depressed, I know that I need to reach out, no matter how badly I want to lock myself in my room for hours. When I am panicking, I know that I have a network of friends and nonprofit institutions I can call to guide my mind back to a better place if I cannot do it alone.

However, the most important puzzle piece of all was learning to love myself, or at least tolerate myself today and know that tomorrow will be a little better. It’s impossible to heal if you do not believe you deserve to live. Caring about yourself and your mental health, keeping to a routine, staying on medication, and above all finding a friend to confide in were the keys to my success.