Understanding the Difference Between BPD and Bipolar Disorder 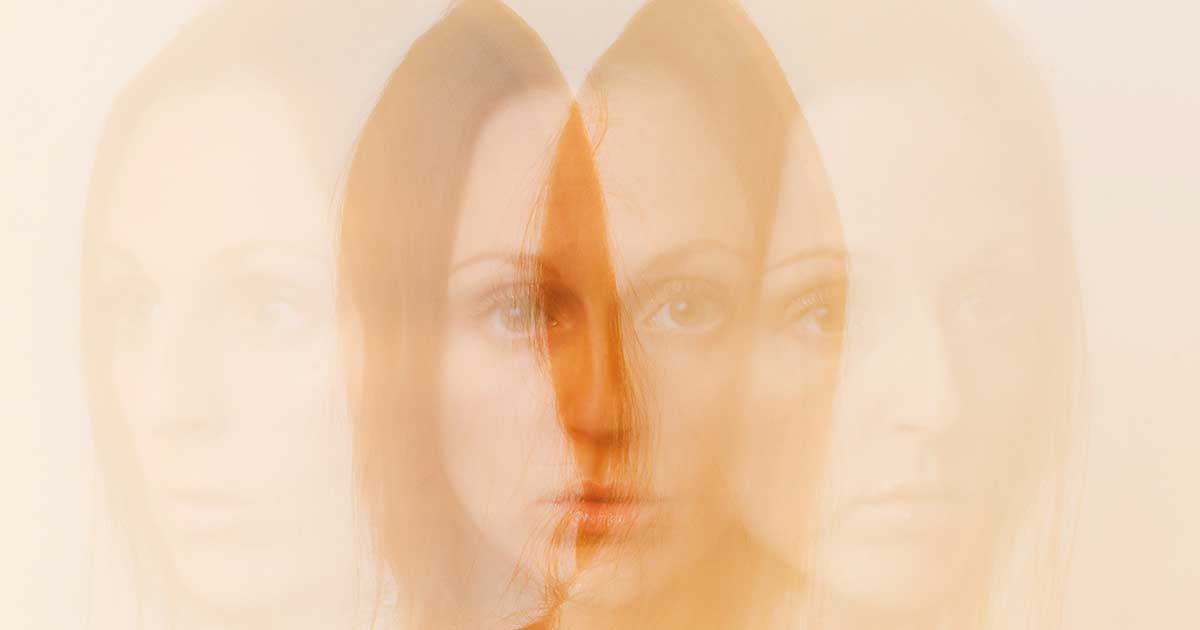 BPD vs Bipolar: The Key Differences

Life is often stressful, and it is common for people to experience changes in their mood based on their surroundings and what is happening in their everyday lives. But when are these changes more than a normal mood swing?

For some people, mood swings, changes in behavior and periods of mania or depression may signal more than a stressful situation. They could be signs of bipolar disorder or borderline personality disorder (BDP). However, comparing the difference when it comes to BPD vs bipolar can be difficult, even for those familiar with the disorders.

In this article we discuss the difference when it comes to BDP vs bipolar disorder.

What Is Borderline Personality Disorder?

BDP is characterized by longstanding patterns of abruptly shifting emotions and behaviors. These intense swings can move from depressed to elated, and then switch back in a flash.

Individuals with BPD also experience what is known as rejection-sensitivity, or a fear of being rejected or abandoned. This, plus their difficulty managing their emotions, may lead to chaotic relationships.

Those with BPD are also more likely to struggle with other mental health issues, such as poor body image, eating disorders, or anxiety disorders.

People with BPD have issues controlling their thoughts, feelings and actions. This may lead to periods of impulsive behavior and reckless decisions.

For example, individuals with BPD may become sexually promiscuous. They may also drive too fast, spend money beyond their means, or take drugs.

BPD also means that a person responds to events with disproportionate levels of emotion. For example, they may threaten to cut their wrists if their partner does not return their phone calls.

Other symptoms of BPD:

BPD often requires lifelong treatment. Methods may include psychotherapy, such as dialectical behavior therapy, or transference therapy. These tactics help individuals manage their impulses and emotions.

Some therapists may also recommend medications to take the edge off the symptoms of BPD. However, others believe that medications may worsen critical symptoms, such as the risk of suicidal ideation. There is also no FDA-approved pharmaceutical treatment for BPD. Thus, therapists who believe medication intervention is necessary often prescribe antipsychotics or antidepressants such as SSRIs, MAOIs, or SNRIs.

Occasionally, an individual with BPD may be admitted to a hospital or mental health institution to manage periods of crisis. These symptoms usually include severe periods of depression, risky behavior, or suicidal thoughts or actions.

On the other hand, bipolar disorder, formerly known as manic depression, is a mental disorder characterized by periods of mania (or hypomania) and depression. The mood swings and the energy associated with these periods often impacts a person’s ability to function day-to-day.

You May Also Like:3 Important Lessons Bipolar Can Teach You About Yourself
Related Search Topics (Ads):

Individuals with bipolar disorder experience manic and depressive swings that last from a few days to a few years, depending on the type and intensity. These episodes are often accompanied by changes in sleep, thinking and energy levels.

For instance, during a manic episode, a person with bipolar may stay up all night writing a book, planning a big event, or learning to play the cello. They may also feel strong emotions such as happiness, anger, or irritation.

On the other hand, depressive episodes are marked by a significant drop in energy, as well as changes in appetite, sleep patterns, or mood. A person may struggle to get out of bed in the morning or lose interest in their favorite activities.

Other symptoms of a depressive swing include:

People with bipolar disorder often require lifelong treatment to manage their mental and emotional wellbeing. Options may include medication such as antidepressants, antipsychotics, or mood stabilizers.

Many doctors also recommend therapy to help individuals learn more about their condition and cope with their symptoms.

Differences Between BPD vs Bipolar Disorder

Although BPD and bipolar disorder are similar, they have a few key differences, too.

BPD is characterized by a general instability in mood, behavior and functioning. These moods may change swiftly due to seemingly small actions or words from other individuals. BPD also comes with shifts in self-image which may lead to body image disorders. People with BPD are also more likely to have a trauma in their childhood than a person with bipolar disorder.

Similar to BPD, bipolar disorder is characterized by a spectrum of mood disorders. Unlike BPD, however, these mood swings do not come on a hair trigger in the same way and are not the result of interpersonal conflicts. These moods also last from several days to several months, whereas mood swings with BPD may last minutes to days.

One of the most significant differences is that a person with bipolar disorder may experience periods of relative stability. Although they may never be symptom-free, these periods allow them to function more or less normally.

However, individuals with BPD typically do not experience prolonged periods of stability.

Can You Receive a Dual Diagnosis?

It’s possible to receive a dual diagnosis of bipolar and BPD. When this occurs, the person will display symptoms unique to both conditions, as well as the overlapping symptoms.

Bipolar disorder may present with unique symptoms such as:

On the other side, BPD may present with unique symptoms such as:

Often times, those with bipolar vs BPD, people will receive one diagnosis before the other, due to key symptoms overlapping. Typically, bipolar is diagnosed first, as the symptoms alternate in cycles.

However, that is not always the case, which is why it is important to talk to your healthcare provider.

When to See a Mental Health Professional

It’s important to take care of your mental health. If you suspect that you have the symptoms of BPD or bipolar disorder, contact your doctor or mental health professional as soon as possible. They can work with you to identify symptoms, manage your treatment options and reach a diagnosis.

If you are in crisis now, do not wait to make an appointment with your doctor. Whether you are in emotional distress or actively suicidal, never hesitate to contact the National Suicide Prevention Lifeline at 1-800-273-8255, anytime of day or night.