Where Do Bipolar Disorder and Schizophrenia Overlap and Differ? 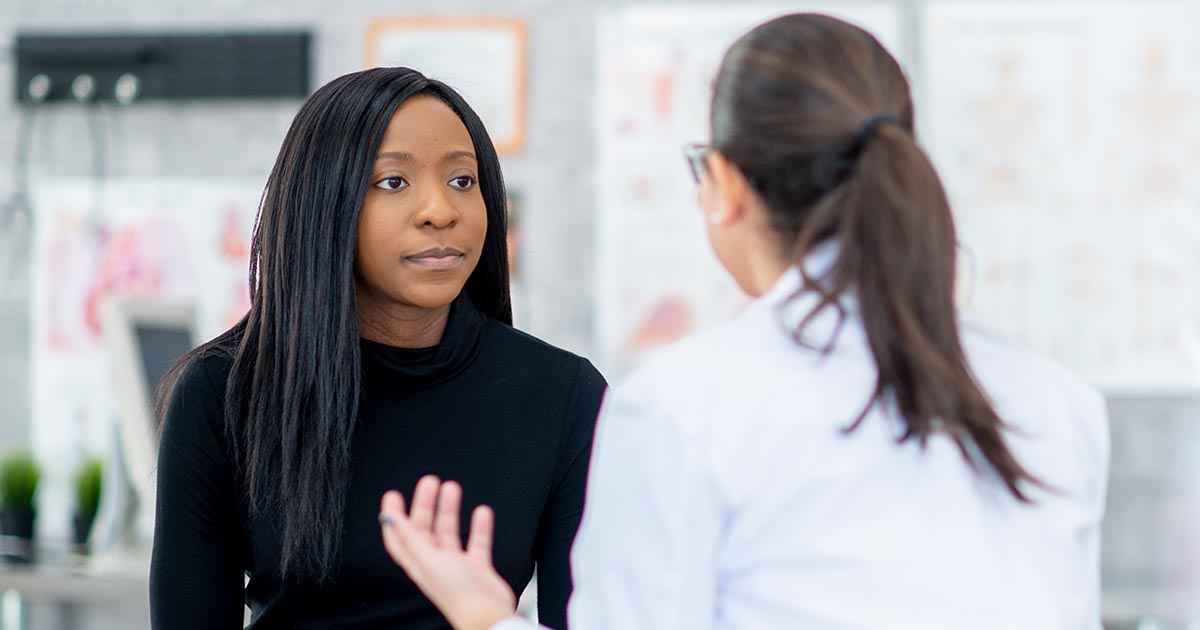 Bipolar disorder and schizophrenia are two different mental illnesses that can have overlapping symptoms at times. So what are the main differences?

According to the NIMH, “Bipolar disorder, also known as manic-depressive illness, is a brain disorder that causes unusual shifts in mood, energy, activity levels, and the ability to carry out day-to-day tasks.”

The first bipolar episode often occurs between the late teens to the early 20s. There are four different types of bipolar disorder:

Manic episodes can range from euphoria to paranoia with racing thoughts being extremely common. During manic episodes, psychosis (a loss of touch with reality) and hallucinations can occur. Manic episodes tend to be where bipolar disorder shows the most similarities to schizophrenia.

However, schizophrenia can also result in similar feelings of disinterest in things you formerly found interesting. Depressive episodes can range from a loss of interest in things that you previously enjoyed, to suicidal thoughts/tendencies.

The NIMH, “Schizophrenia is a chronic and severe mental disorder that affects how a person thinks, feels, and behaves. People with schizophrenia may seem like they have lost touch with reality.”

The onset of schizophrenic symptoms usually occurs between the ages of 16 - 30. The symptoms are divided into three categories.

Positive symptoms are the first category of symptoms. They are called positive because they are added behaviors. These symptoms are psychotic behaviors that aren't regularly found in healthy people. These symptoms include hallucinations, delusions, dysfunctional thoughts, or movement disorders.

For schizophrenia, out of the symptoms we discussed earlier one must exhibit at least two of them for a significant amount of time in a one month period. Out of these two symptoms, at least one of them must be delusions, hallucinations, or disorganized speech. These symptoms must also impact your overall quality of life, relationships, and work. According to the NCBI, the disturbance must persist for at least six months, which must include at least one month of active-phase symptoms (the previous category of symptoms we discussed earlier).

Part of the schizophrenic diagnostic process is also ruling out other medical conditions like bipolar disorder, or addiction.

Treatment for bipolar disorder often includes antipsychotics, mood stabilizers, anticonvulsants, and therapy. The specific medications used often depend on your symptoms and which type of bipolar disorder you’re diagnosed with.

In Conclusion: Schizophrenia vs Bipolar

While the two may have overlapping symptoms, part of the diagnostic criteria for both bipolar disorder and schizophrenia requires ruling out the chance of a patient having another illness. Either way, the best way to diagnose and treat either illness is to receive a treatment plan from a medical professional.