What Is the Difference Between Bipolar and Schizophrenia? 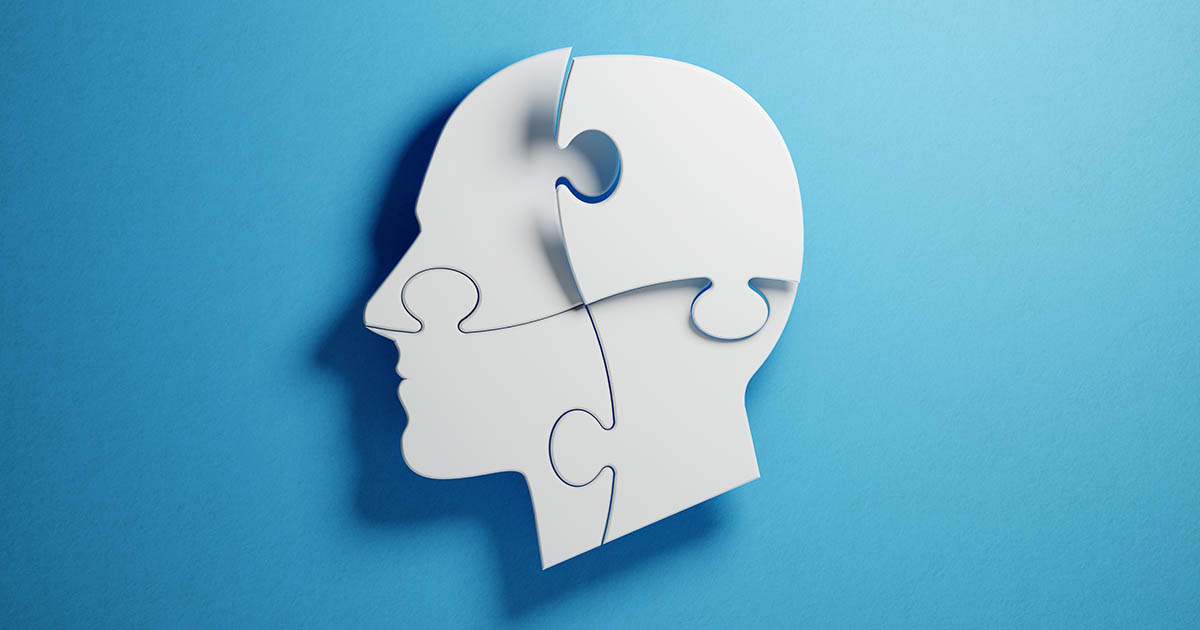 Bipolar And Schizophrenia: The Two Could Not Be More Different

The National Alliance for the Mentally Ill reports that approximately one in five adults in the United States has been diagnosed with a mental health disorder. This amounts to about 43.8 million Americans or 18.5 percent of the population.

Two of the most notorious mental illnesses are bipolar disorder and schizophrenia. For whatever reason, these two conditions seem to have the greatest stigma attached to them. Quite frankly, they freak people out.

I have noticed that people seem to take more kindly to those who have anxiety disorders like PTSD, depression, or other “less scary” mental illnesses. Those with bipolar or schizophrenia – not so much.

I am quite sure many refer to us as “those people” and think of us as a particular brand of misfit. No, stigma isn’t awesome. I wish we could do away with it altogether.

However, I can say I am a proud member of my own self-proclaimed misfit tribe. As someone who has been diagnosed with bipolar disorder, I prefer to hang with the so-called misfits who don’t fit into neat little boxes and have their own special place in the world.

Many people get bipolar and schizophrenia confused. Those who are not well-versed in topics related to mental health tend to think these two conditions are the same. Or interchangeable. Or similar. Nothing could be further from the truth.

Understanding Mental Illness: Why It Is Important

Perhaps you think there is “something wrong with you” and you are doing research for yourself. Maybe you think “something’s just not quite right” with a family member or friend and you want to get to the bottom of it. Or, maybe you are just looking for information on this topic in case there is a related question on Jeopardy, and you want to impress your friends.

Whatever your situation, understanding the characteristics of schizophrenia and bipolar disorder is important for everyone. It helps to reduce stigma, raise awareness, and it could allow you to help yourself or someone else.

In this article, let’s discuss the difference between bipolar and schizophrenia. You never know when this information might be helpful.

There are several differences between bipolar and schizophrenia – and they are all of equal importance. Let’s make a side-by-side comparison to identify several key points.

Schizophrenia Is a Psychotic Disorder. Bipolar Is a Mood Disorder.

This is the most notable difference between schizophrenia and bipolar disorder.

Bipolar is marked by extreme changes in mood and energy levels. It operates on a spectrum – with depression on one end and mania on the other. Someone who has bipolar disorder will “swing” between these two extremes with periods of normalcy in between.

Schizophrenia, on the other hand, is a psychotic disorder. It can cause delusions, hallucinations, and disorganized thinking. It generally affects perception and can cause someone to lose touch with reality. Unlike bipolar disorder, which represents an ongoing series of ups and downs, schizophrenia remains constant and can be completely debilitating if left untreated.

One of the things these two conditions have in common is that there is no blood test or medical procedure that can diagnose them with certainty. Doctors make a diagnosis based on an evaluation of symptoms, family history, and other factors. Once you know the symptoms for bipolar disorder and schizophrenia, you will realize how different these two conditions are.

Symptoms of schizophrenia may include:

Symptoms of bipolar disorder may include:

Schizophrenia Is Less Common and Affects a Different Age Group

Also, bipolar disorder usually begins to manifest in the early teens to early adulthood. And, it can affect children. Schizophrenia can show up anywhere between the age of 16 and 30. Generally, children do not show signs of schizophrenia.

Bipolar and Schizophrenia Are Treated Differently

These two conditions require different treatment and medication. Some mental health professionals have reported that schizophrenia can be more challenging to treat because those affected have a difficult time expressing themselves verbally. Those who have bipolar disorder are generally able to communicate their symptoms and talk about what is going on with them.

Individual and group therapy, as well as Cognitive Behavioral Therapy (CBT), can greatly benefit those who have these conditions.

The Good News About Bipolar and Schizophrenia

While having either of these illnesses represents a lifelong diagnosis, the good news is that both are treatable. With proper medication, ongoing therapy, social support, and the utilization of community resources; those who live with schizophrenia or bipolar 1 or bipolar 2 disorder can go on to live meaningful, productive, stable, and happy lives.