Is CBD Oil Beneficial for People With Bipolar Disorder? 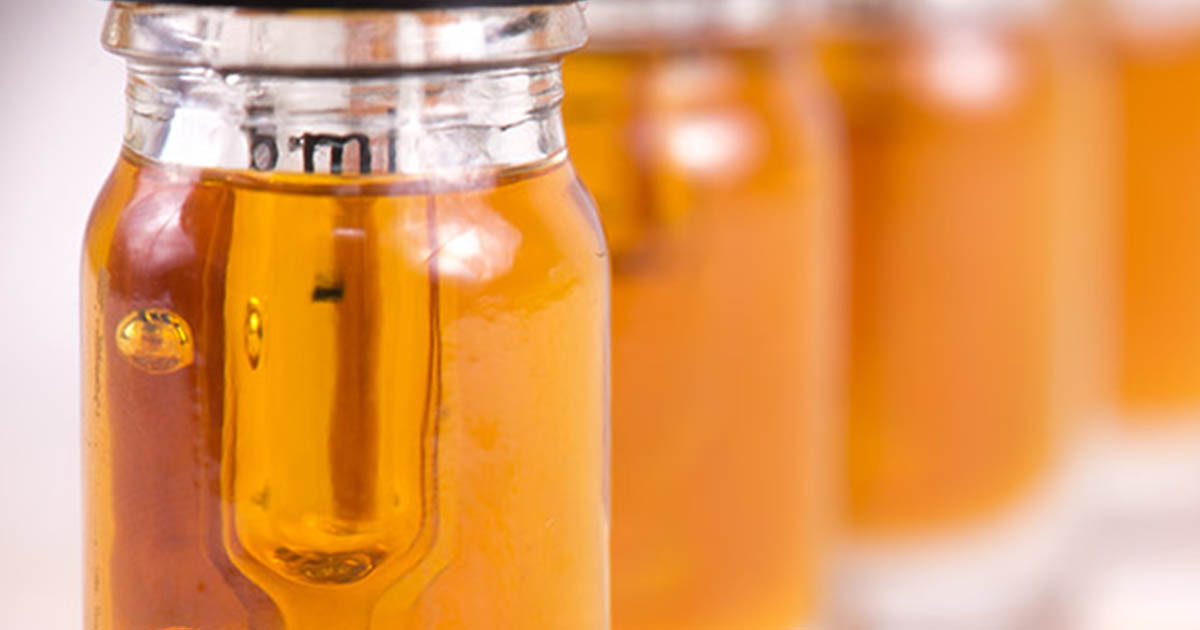 What if there was a non-addictive, over-the-counter, natural supplement that could potentially help? While there’s still research to be done, CBD oil supplements may be something to take into consideration.

What Is CBD Oil?

CBD or cannabidiol comes from the flowers of either hemp or marijuana plants. Unlike THC that’s present in marijuana, CBD oil is non-psychoactive. This means that this chemical does not provide a “high.”

Since CBD oil derived from hemp has only recently been legalized in the US and other countries, there still is a significant amount of research that needs to be done. Most of the research into CBD oil and its effects have been centered around its influence on patients with epilepsy.

It is believed that CBD oil can have a wide variety of other benefits too. Unfortunately, there is little-to-no regulation of CBD products, so it’s difficult to know exactly what you may be getting.

Since using CBD oil as a method of treatment is relatively new in our modern society, its effectiveness for treating certain ailments should be taken with a grain of salt because there’s still further research that needs to be done.

CBD oil has also been found to help individuals with PTSD as well which can also influence or trigger the symptoms of bipolar disorder.

Can CBD Oil Be Used to Treat Bipolar?

As of now, there’s still a lot we don’t yet know about CBD oil for bipolar or it being used as a direct treatment for bipolar episodes. So as of now, it’s not recommended as an alternative to more traditional forms of professional treatment specifically for the symptoms of bipolar disorder. It’s still recommended that you follow your mental health professional’s requests at all times.

There are various different ways of taking CBD oil. The safest ways involve either vaping CBD oil or orally ingesting it. It can be orally ingested by infusing it with food or just ingesting oil that has already gone through the process of decarboxylation.

The CBD market is currently in a medicinal grey area for a wide variety of reasons. As we discussed earlier, there’s still a lot of research that needs to be done and the lack of regulation can make research fairly difficult.

Under the current circumstances/laws, in order for studies to be accurate researchers are forced to test every CBD product before providing it to participants so they know what the product contains. This is because some products may have more or less CBD oil than what manufacturers say they have, or they may even have other substances in the product that they fail to publicly disclose. The researchers are required to test these products each time because if the product is provided to the participants is tainted, so is the research.

Sometimes these other substances can cause negative side effects for their users too. According to WebMD, as many as one in five CBD products had THC in them. For users with epilepsy, this can be very dangerous because THC can make seizures worse. The unexpected presence of THC in some CBD products can cause bouts of paranoia amongst some individuals, and those going through a manic episode may be affected more significantly.

This is why it’s important to speak with your doctor about using CBD oil as a treatment. They may be able to provide you with some advice about products to look out for, and some to avoid.

Final Verdict: Should People With Bipolar Use CBD Oil?

There is no doubt that CBD oil has the potential to help a lot of people. However, there’s still a lot more research that needs to be done before we understand all of the potential benefits and the best way to administer them.