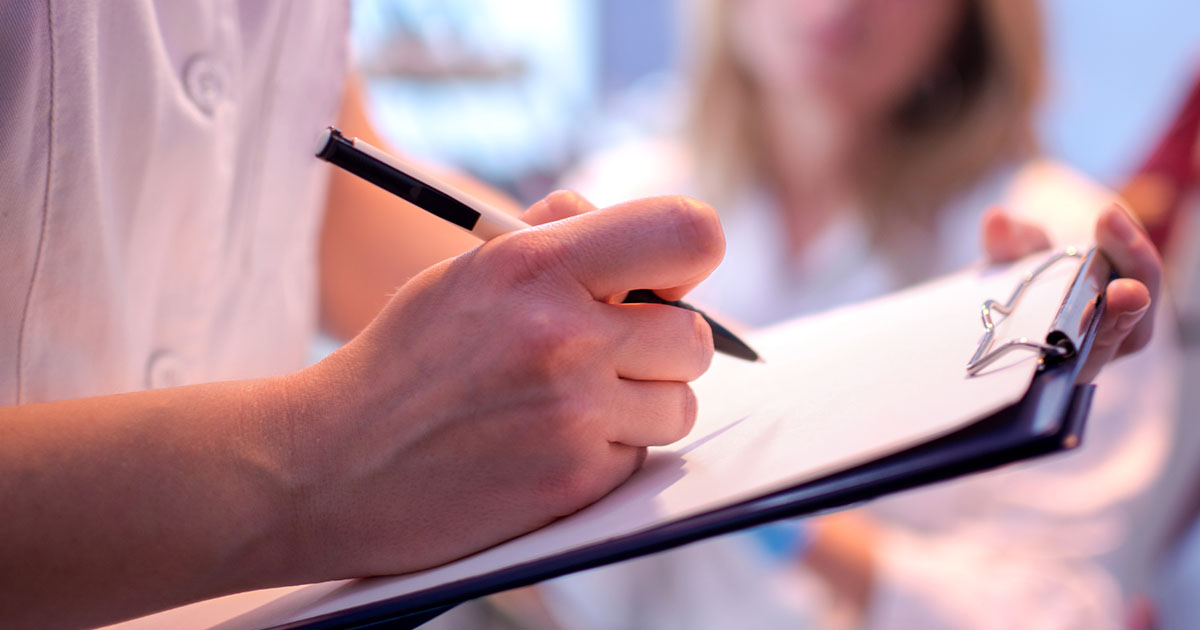 If there are defined mood cycles or if mood disturbance is the primary symptom, then it is most likely a bipolar disorder diagnosis. Although it gets confusing when deciding if ADHD is also present since the symptoms of bipolar disorder can mask ADHD.

To diagnose comorbid ADHD and bipolar disorder, you must understand the two illnesses.

The two core symptoms most widely known regarding ADHD are inattention and/or hyperactivity. Though they are present in most individuals with ADHD, there is much more to the disorder than those two aspects.

Other symptoms of ADHD some may experience include disorganization and memory issues such as forgetfulness, a lack of motivation or drive, and struggles with executive functions (Executive Functioning Disorder is known to also correlate with ADHD).

In adults, sometimes people with ADHD – especially women – may suppress their disorganization by developing compulsive behaviors such as ritualized cleaning and organizing. They may require guests to give prior knowledge before visiting so that they can cover up their disorganization.

In other words, as children, we are observed and treated if ADHD is caught, but adults that slip under the radar often adapt or develop coping mechanisms to aid with symptoms or insulate themselves from being “exposed” as having something amiss in their lives.

If you imagine the scale referenced earlier, watch as that marker slides haphazardly from one end to the other over and over again your entire life. This is attention dysregulation and ADHD.

In many, it rarely balances and it moves from one extreme to the other. This is similar to the bipolar disorder mood swing which curves up and down between poles.

Inattention in itself isn’t the complete image when it comes to ADHD because sometimes hyperfocus, which is the other end of the sliding scale, is also a dominating occurrence those with ADHD experience, even though it is not officially documented as criteria for diagnosis.

When someone struggles with inattention, they can’t seem to zoom out or zoom in at all; when they hyperfocus, they zoom in far too close. This could be a topic of interest that turns into a pile of research hours later; it could be a collection of memorabilia or a task, like writing.

With inattention, it must be present in a person’s life in all areas, not just academic. That is one of the issues with misdiagnosis - it can’t just be in part, but the whole sum of your life that is affected by the disorder.

Three major areas of life ADHD can penetrate would be academics as well as professional and relational.

Forgetfulness with ADHD isn’t easily explained because sometimes it seems everyone thinks they are forgetful. With ADHD, those memory issues can be profound and affect day to day, moment to moment.

Usually, it isn’t just here or there. For instance, you may forget what you’re about to say or what you were thinking about on a chronic basis, or misplace items like your keys repeatedly.

You May Also Like:Understanding What Bipolar Is (and Isn’t)
Related Search Topics (Ads):

The thinking towards hyperactivity is so narrow at times that it can be missed altogether in childhood. Not all children with ADHD try to scale walls or misbehave in class.

Some may swing their legs around or shift in their seats, or ask to get up frequently. Even in adulthood, hyperactivity can manifest in so many different ways that it gets confusing.

Hyperactivity may display as straightforward high energy or may peek through the shrouded shade of hidden diagnoses via physical activity and even escalate into behaviors such as overexercise. It can appear as “bad behavior” or moodiness and restlessness, which is, in reality, a symptom and not the real problem.

Whatever the case, ADHD is far more complicated than most people understand or grasp. Some go years without receiving an ADHD diagnosis at all, and this can be complicated by the presence of comorbid bipolar disorder.

ADHD often co-occurs with other illnesses, and bipolar disorder being one of them. This creates a confusing situation as there is a symptom overlap between these two.

ADHD is a more consistent, day-to-day life disorder symptom-wise. Whereas bipolar disorder can be more erratic, so the mood disturbances of bipolar disorder will appear in more distinct portions that come and go whereas in ADHD it is a daily part of life.

Regardless, both disorders impact the lives of the individual dealing with them, just in different ways, because the symptoms of bipolar disorder are more profound during the mood cycles but may appear in a more muted form or even seem absent in between periods of mania or depression. This is not so for ADHD.

Bipolar disorder also has a series of specifiers in its diagnostic criteria, that indicate the presence of specific symptoms such as the hallucinations or delusions in psychosis, or, rapid cycling. Meanwhile, ADHD has three different diagnoses, classifying the different symptoms into primarily inattentive, hyperactive-impulsive, or combined.

Mood disturbances also cause trouble with memory and concentration, but in bipolar disorder, those tend to be cyclical in nature, as with the illness, while in ADHD they are constants for some individuals. Additionally, hyperactivity in ADHD can also present like mania.

The important thing to remember here is that bipolar disorder is defined by its mood cycles while ADHD is constant.

Knowing there are defined lines that separate ADHD and bipolar disorder helps, in particular, the presence of mood cycles versus mood swings. The symptoms of mania and depression tend to fade when the cycle ends, while in ADHD those similar symptoms, like hyperactivity, cause the person to be faced with those experiences on a daily basis.

This does not make one illness more or less severe than the other, only different. The same could be said for the different types of bipolar disorder.

The term bipolar disorder encompasses three diagnoses in particular. These disorders are all mood disorders with different, but similar symptom sets, and they all fall under the same group.

Understanding mania, hypomania, and depression are complicated, as it can look so different in each person’s life that it may not get recognized as anything other than bad behavior, or poor decision making, rather than symptoms of an illness.

Prominent symptoms of mania may include: impulsivity, risk-taking, euphoria, increased productivity, grandiosity, and not sleeping. It may also include psychosis, hallucinations and delusions. Hypomania does not typically include psychosis. The symptoms will be similar to mania, just less heightened. Hypomania can turn into mania if untreated.

Depression is tricky. The person may seem fine but may be struggling immensely beneath the surface. There may be feelings of sadness present or irritability, for instance. A slowing down of normal functions or avoidance of them is common. Lack of interest in life, and negativity or even thoughts of suicide may also occur.

Bipolar disorder not otherwise specified is a diagnosis given when the individual does not meet the criteria for bipolar I disorder or bipolar II disorder, but a mood disorder is clearly present.

You May Also Like:Similarities and Differences Between Bipolar and Depression
Related Search Topics (Ads):

Treating bipolar disorder is complicated. There is no one answer to what helps all, but the following methods of treatment tend to benefit most:

It is important to remember that bipolar disorder is a real illness of the brain and requires attention. It cannot be cured, but with help, stability can be maintained with time and patience.

In part three: tips for coping with comorbid diagnoses.