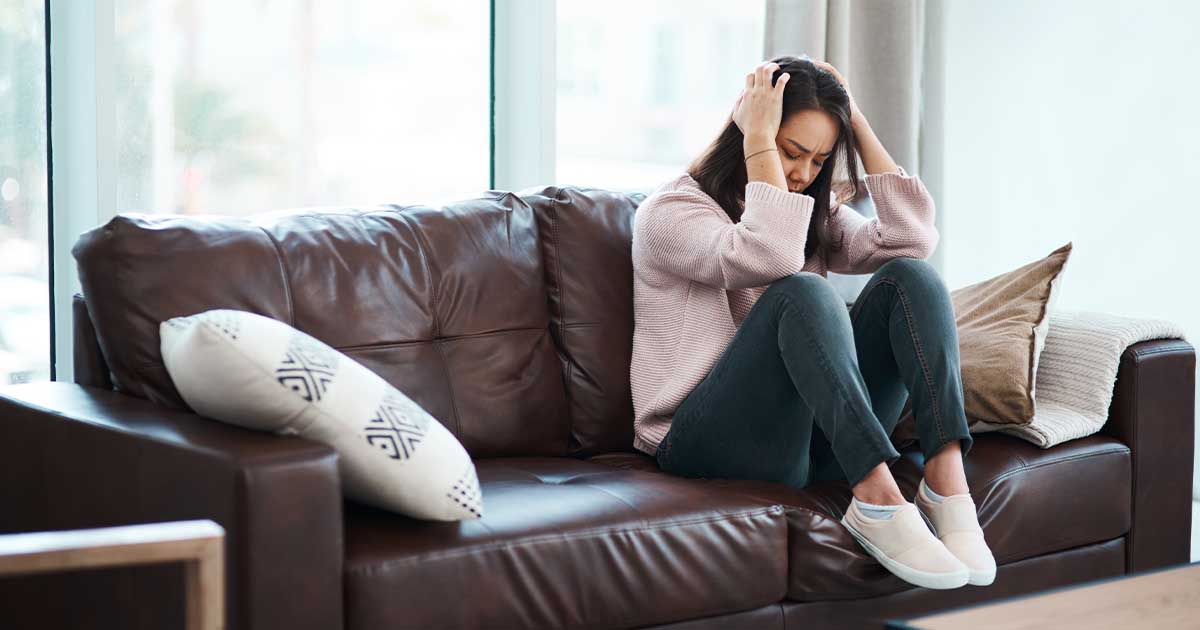 What is Schizoaffective Disorder Bipolar Type?

While all types are treatable, these conditions are chronic and incurable, meaning they require lifelong treatment. However, it is possible to manage schizoaffective disorder effectively with proper medical care and mental health support.

Unfortunately for sufferers, schizoaffective disorder “borrows” many hallmark symptoms from both schizophrenia and bipolar disorder. As such, it is common to be misdiagnosed with one disorder or the other at first. But once individuals receive a correct diagnosis, this disorder can be effectively managed with medication, therapy, and ongoing support.

There is a large degree of overlap between schizoaffective disorder bipolar type and bipolar disorder – it is even in the name.

For instance, individuals with both disorders are likely to experience the symptoms of mania, such as euphoria and risky behavior. Schizoaffective disorder bipolar type can – but not always – present with major depressive episodes just like bipolar disorder, too.

But the similarities seem to end when the symptoms of schizophrenia set in. Often, this occurs when a person suffers their first psychotic episode, which may present with delusions and paranoia, hallucinations, or disorganized thoughts or speech.

Unfortunately, severe presentations of bipolar disorder have been known to present with occasional bouts of psychosis, which may lead to some of the same symptoms of schizophrenia. Thus, clinicians are tasked with the difficult job of distinguishing between mood episode-induced psychosis, which can occur in either severe manic or depressive episodes, and schizoaffective disorder, which presents with psychosis when mood symptoms are not present.

Anyone can experience schizoaffective disorder bipolar type. With that said, men are more likely to experience symptoms at a younger age, typically in young adulthood.

But regardless of age or gender, when symptoms appear they can be quite severe and require close monitoring. For our purposes, we can divide these symptoms into three categories: schizophrenic, manic, and lifestyle symptoms.

Each type of schizoaffective disorder comes with a variety of schizophrenic symptoms, though they vary from person to person. These may include:

Schizoaffective disorder bipolar type also comes with symptoms of mania. Again, these symptoms may vary, but possibly include:

Some individuals may experience symptoms of major depressive disorder as well as mania. During a depressive swing, a person may feel sad, worthless, tired, and they might struggle with suicidal thoughts and have difficulty concentrating.

All these symptoms of schizoaffective disorder can have broader implications for an individual’s ability to manage themselves day-to-day. This can lead to issues holding down a job, getting good grades in school, and enjoying positive relationships in their social life.

Additionally, someone in a schizoaffective swing might not pay attention to personal care or general hygiene. They may refuse to take a shower, get a haircut, or brush their teeth.

The exact cause of schizoaffective disorder remains a mystery to clinicians. However, several risk factors may contribute to developing the disorder, such as:

Sadly, individuals who experience schizoaffective disorder are often unable to care for themselves without ongoing medical treatment. Additionally, the combination of mood disorder, hallucinations, and delusions can make keeping steady employment or getting along with others difficult.

This puts those with schizoaffective disorder (either type) at an increased risk of:

Because of the disorder’s complexity and crossover between schizophrenia and bipolar disorder, schizoaffective disorder can be difficult to diagnose. Current diagnostic requirements include:

Because schizoaffective disorder is so rare and ill-studied, it does not have its own treatments.

Instead, clinicians tend to combine treatments for both schizophrenia and the relevant mood disorder. In schizoaffective disorder bipolar type, medications such as mood stabilizers and antipsychotic drugs are common therapies. Similarly, depressive type may be treated with antidepressants instead of mood stabilizers. Psychotherapies such as family-focused or cognitive behavioral therapy, concurrent with medication, may also be effective.

Additionally, many clinicians also promote education and self-management strategies to help schizoaffective individuals take charge of their own treatment whenever possible. These may include joining a peer support group, learning how to manage stress, and identifying when to ask family and friends for help.

How to Get Help for Schizoaffective Disorder

With schizoaffective disorder, the key to a healthy, happy, balanced life is catching and managing symptoms early. If you know someone struggling with possible symptoms or a psychotic break, it is important to get them help right away.

While you cannot force someone to go to a doctor, you can approach them calmly and note that you are concerned about them, and that you would like to help them make an appointment with a qualified mental health professional. SAMHSA.gov and MentalHealth.gov both provide plenty of resources to find and contact someone who can help.

If your loved one is homeless, ill-fed and ill-clothed, in a suicidal crisis, or if safety for themselves or others is a concern, contact 911 or other emergency responders. Or if it is safe to do so, accompany them to the nearest emergency room for a professional evaluation.