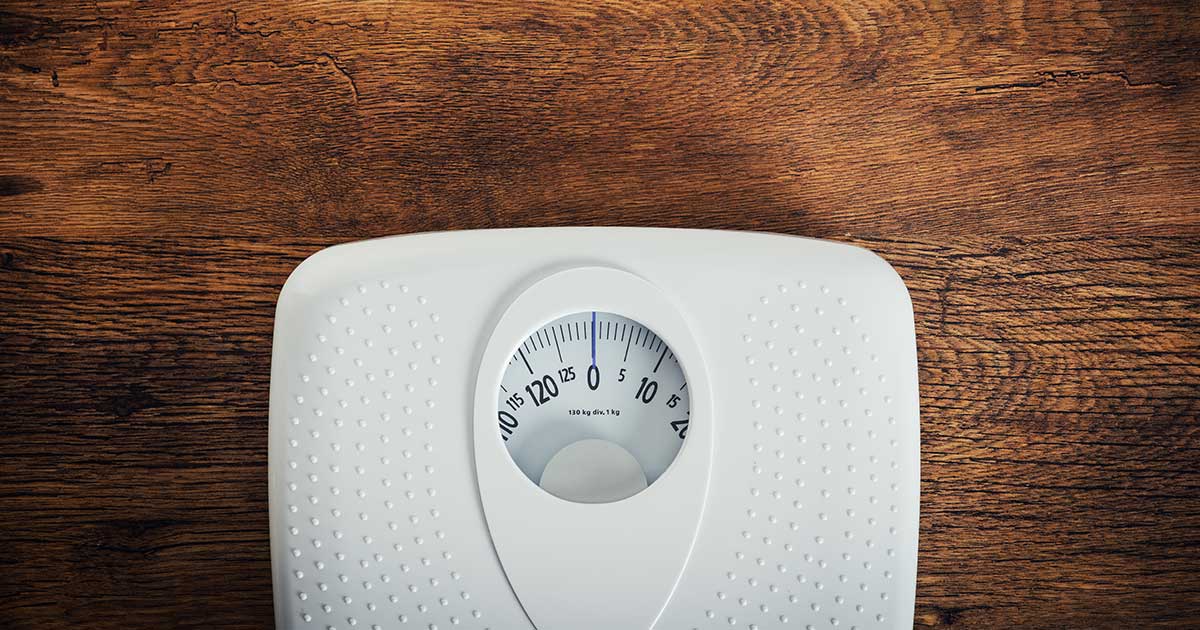 Bipolar Disorder and Weight Gain May Be Connected

As many of us know, our mental health can have a significant impact on our physical health for the better, or for the worse. Bipolar disorder can also have an impact on your physical health. Whether it’s due to a lack of exercise during a depressive episode, or side effects of medication, fluctuations in your weight can occur while experiencing and treating a bipolar episode.

Now, let’s look at how bipolar disorder and weight gain could be connected.

When you’re deep in the grips of a depressive episode it can be difficult to motivate yourself to do certain things. Unfortunately, this can make motivating yourself to exercise extremely difficult. In a study conducted by the NIH, it was found that over 78 percent of participants with bipolar disorder were not exercising on a regular basis.

Another study from the NIH says, “In sum, given the many factors that negatively impact physical activity in bipolar disorder, such as higher rates of smoking, obesity, and medication side effects, it is not surprising that the data suggest that they are more likely to have sedentary lifestyles.”

For some, bipolar episodes can bring about diet changes. During depressive episodes many find themselves resorting to “comfort food” (unhealthy foods). On the other end of the spectrum, there are some who find it difficult to eat during an episode which can be extremely dangerous.

If you start experiencing these symptoms, please speak to your doctor and/or a mental health professional as soon as possible. Unfortunately, it has also been shown that diet can affect both a person’s mood and physical health. We’ll touch on this a bit later.

Side Effects of Medications

For many people with bipolar disorder, medications are a part of their treatment regimen. Many of these medications can have accompanying side effects, which may include fluctuations in weight. Other than Lamictal, most of the common mood stabilizers can increase the risk of weight gain.

Antipsychotics and antidepressants have the potential to influence weight as well. However, it depends on both the specific medication and the individual themselves. Antidepressant-antipsychotic medications like Symbyax have been associated with weight gain.

If these side effects or others start to become alarming, it’s imperative that you speak with your doctor as soon as possible. They may have other options that will work a bit better for you.

You May Also Like:Succeeding in Your Career Despite Mental Illness
Related Search Topics (Ads):

One of the main ways is by starting an exercise routine or maintaining/tweaking your current one. As we discussed earlier it can be difficult to start or maintain an exercise routine when you’re experiencing a bipolar episode. However, it has been shown that exercise (especially during depressive episodes) has the potential to have some positive effects on individuals with bipolar disorder. There still needs to be more research done on the topic, though.

Try to focus on exercises that you enjoy. If you enjoy being outdoors, start taking jogs in the park. For heavy, physical exertion, try and do some core or power exercises (you can do them in the comfort of your living room). If you’re lucky enough to have access to a local pool or YMCA, try going for a swim. Swimming is a full body exercise that can be both relaxing and fun.

While you cannot control any potential side effects from the medications, your diet has a significant influence on whether or not you may gain weight. The benefits aren’t only physical, either. A balanced diet coupled with exercise is imperative for a well-rounded treatment regimen for bipolar disorder.

A good diet will help improve your mood and decrease your chance of developing conditions such as heart disease and diabetes. Just be sure to keep your doctor in the loop about any dietary or exercise routine changes you may be making.

If you’re someone like me who struggles with maintaining a balanced diet, talk to your therapist about developing a way to overcome these struggles. If you’re able to, you may also benefit from bringing a nutritionist into your treatment regimen, too.

Therefore, it’s important for your overall health to make certain lifestyle changes as needed, and as you’re able to. Not only will your physical health thank you, but your mental health also will too.

Andrew Marc Feliciano
Throughout Andrew's life, he has dealt with bipolar disorder and ADHD. Diagnosed at age fifteen, Drew has had plenty of time to learn how to cope with the struggles that come with bipolar disorder and ADHD. He has been stable for almost seven years, and he hopes to help other people who have similar issues reach that milestone. See all of Andrew Marc's articles
More Articles by Andrew Marc
Print This