What Are the Warning Signs of a Bipolar Episode? 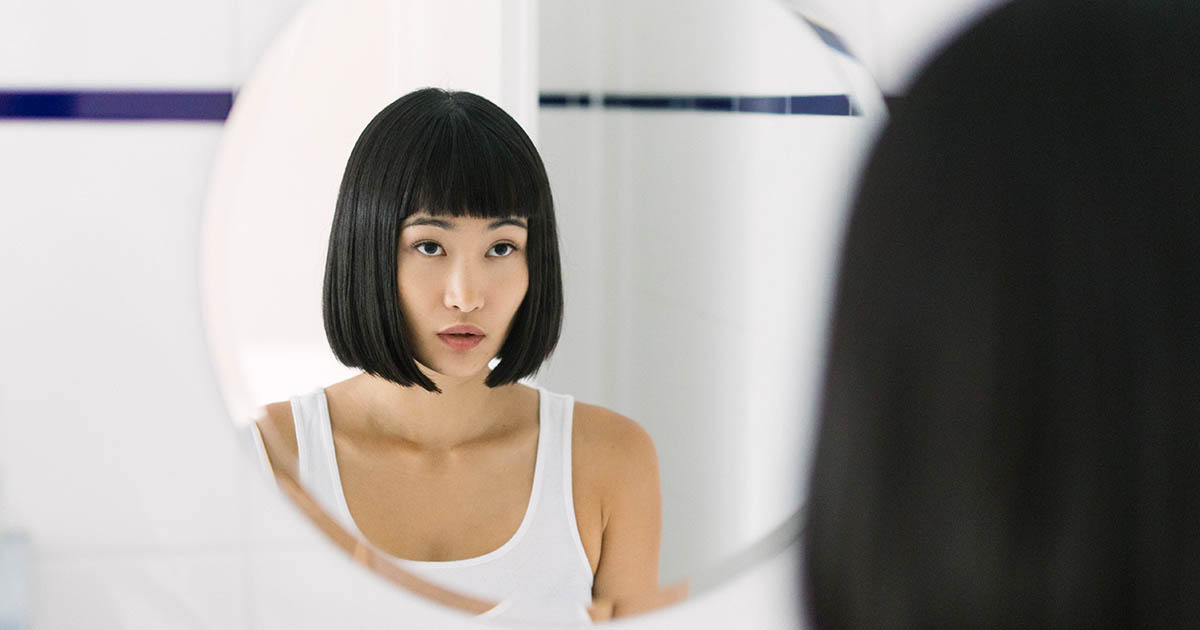 Staving off bipolar episodes can be both difficult, and unfortunately often times it can be unavoidable. They can come about slowly, or rapidly without much warning. However, there are ways of telling when a new episode is about to start, or when an episode has already started.

Identifying Your Own Triggers

It’s very important to identify what your own bipolar triggers are. Not only because they can cause a bipolar episode, but also because catching them in time may help prevent one.

Bipolar episodes can be triggered by a variety of different things. Whether it be a stressor in your life, onslaughts of severe anxiety, a separate mental illness, or even recreational drug use, they can all influence the likelihood of having a bipolar episode. That being said, each individual is susceptible to different triggers. This is why it’s important to be aware of what triggers influence you the most.

For example, if you find yourself being extremely anxious and you know that’s one of your triggers, set up an appointment with a mental health professional. They may be able to provide you with the help you need to avoid a bipolar episode altogether. Or, if you have a history of substance abuse during or in between your episodes, you may want to seek professional help since some drugs can trigger episodes.

So What are Some Potential Triggers?

While many with bipolar disorder have different triggers, there are some common ones for many.

If you’re on medication, one of the most important things to do is to take it as prescribed, and NEVER make any changes in regards to your medications without speaking to your doctor first. If something is wrong with your medication, let your doctor know as soon as you can. They’re trained to handle dilemmas with medications, and many times there are plenty of other medications they’ll be able to provide you with instead.

Signs That an Episode Has Already Started

There are various signs that a bipolar episode has started. However, they usually tend to be different depending on whether or not it is a manic episode or a depressive episode.

Manic episodes tend to be more in-line with euphoric highs. Severe manic episodes can cause psychosis which often requires immediate professional attention. According to Mayo Clinic, a manic or hypomanic episode include at least three of these symptoms:

Another symptom that is likely to occur during manic episodes is extremely vivid nightmares/dreams. These aren’t limited to manic episodes, however, they seem to be more prevalent in manic episodes. Unfortunately, these dreams can often be extremely disturbing or violent which makes sleep difficult at times.

You May Also Like:Understanding the Difference Between BPD and Bipolar Disorder
Related Search Topics (Ads):

If you’re noticing significant changes in your mood, including some of these symptoms or others, it may be a good idea to see a mental health professional.

Bipolar disorder can be a difficult mental illness to deal with, however identifying your bipolar episode warning signs, the onset of an episode, and your own personal triggers are half the battle. After this, you’ll be able to inform your mental health professional in order to receive the best possible treatment as soon as possible. This will help you take back control of your emotions and your everyday life.