Dealing With Loss While Managing Bipolar 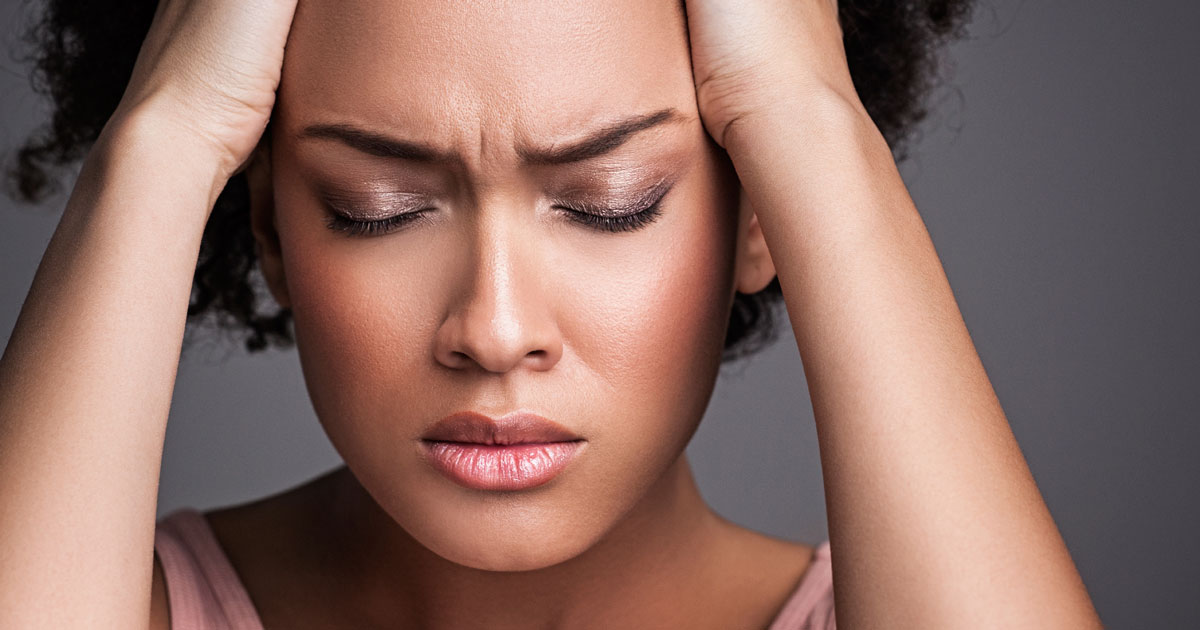 Suicide and Your Own Mortality

Particularly in the wake of a suicide, questions like, "Why am I still alive but my loved one is gone?" or, "Could I have done something to prevent this?" may race through your mind. For someone with bipolar disorder who may struggle with suicidal tendencies, this realization can often bring about very disturbing and even dangerous feelings.

I struggled with this a couple of months ago when I learned of a friend's suicide. I have always had a very pragmatic view of suicide, probably due to the sheer amount of time I've spent thinking about it.

I believe that, for some people, their suffering is simply too much to continue living through and that, just as for a terminal cancer patient, death is sometimes the most humane option. I've never blamed anyone for making that choice or considered it a coward's option. That choice is not for anyone else to judge.

On the other hand, losing someone to suicide can be very difficult to accept, no matter how much you may understand what drove them to it.

In my friend's case, he had suffered from severe depression for years, and had other problems as well. My feelings of regret came from the fact that he never sought help or treatment for his depression, and told no one about his other struggles. If he had done those things, would he have been able to live a happier life? I'll never know.

All we can do after losing someone to suicide is accept that the person made the best choice they were able to with the tools they had, and that it wasn't just one factor that drove them to that decision. We will never know if we could have changed someone's mind about taking their own life, but the answer is that we probably could not.

I'm not saying that you shouldn't try to help someone who is suicidal — in fact, please give it your all. But if someone has gone through with it, know at that point it was the only option they saw for themselves.

Death and loss present added challenges for people with bipolar disorder, but that doesn't have to mean you're doomed to pain, instability, numbness and hospital stays. There are plenty of things you can do to make the grieving process less destructive.

Learning from the experiences of others, and leaning on loved ones in a time of grief, are valuable for helping you process your loss. Your doctor, therapist, or other health care professional can also be an excellent resource. Reach out to those around you, in person or online. You are not alone.