How Your Bipolar Symptoms Change in the Springtime 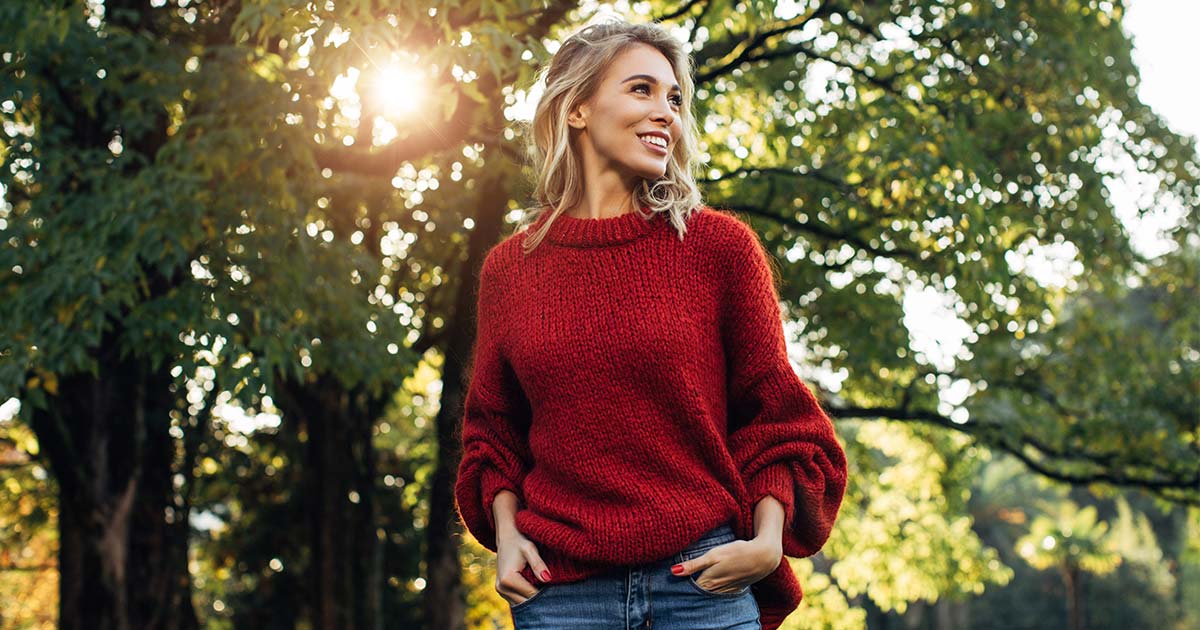 It’s here.  It’s finally here.  The snow has melted, the birds are chirping outside your windows and flowers are beginning to poke through the ground.  The long winter is over.  It’s spring.

If you have bipolar disorder with seasonal pattern, this is the time of year you have been waiting for since fall began.  Bipolar disorder with seasonal pattern, commonly referred to seasonal affective disorder (SAD), is marked by mood changes based on the season.  With this diagnosis, periods of depression typically occur during the fall and winter while periods of normal functioning or mania symptoms present in the spring in summer.  Even though symptoms can happen during the off-season, with spring in the air, depression takes a back seat.

This time of year is about making the most of your decreased depression.  At the same time, there is a need to monitor yourself and your symptoms so that mania does not fuel irreversible mistakes.  As usual, the best plans start with a solid foundation of knowledge about your bipolar disorder.  You have to know what you are fighting to win the battle.

There are many reasons for changing symptoms based on the weather.  SAD is something that most people experience on some level regardless of their mental health diagnosis.  During the cold, dark winter months, people report lower energy and a worse mood illustrated by being sadder, grumpier or more irritable.  On the other hand, spring and summer are full of hope and optimism.  The new season is a new opportunity to complete goals.

The reason for the change is linked to several biological factors including circadian rhythms, serotonin and melatonin levels.  Circadian rhythms serve has your biological clock.  When fall and winter come with decreased periods of sunlight during the day, your natural rhythms become disrupted triggering depression.  Less sunlight is also related directly and indirectly to lower serotonin and changing melatonin levels.  Serotonin is a chemical in your brain that helps control mood, and melatonin helps control your sleep patterns.

You May Also Like:Bipolar Resolutions to Start the Year Strong
Related Search Topics:

Beyond the biological factors that involve confusing amounts of chemistry, common sense behavioral factors play a large role.  Consider the following changes that come in the winter months:

Next page: changes and staying safe.