Sharing With Others About Bipolar Disorder 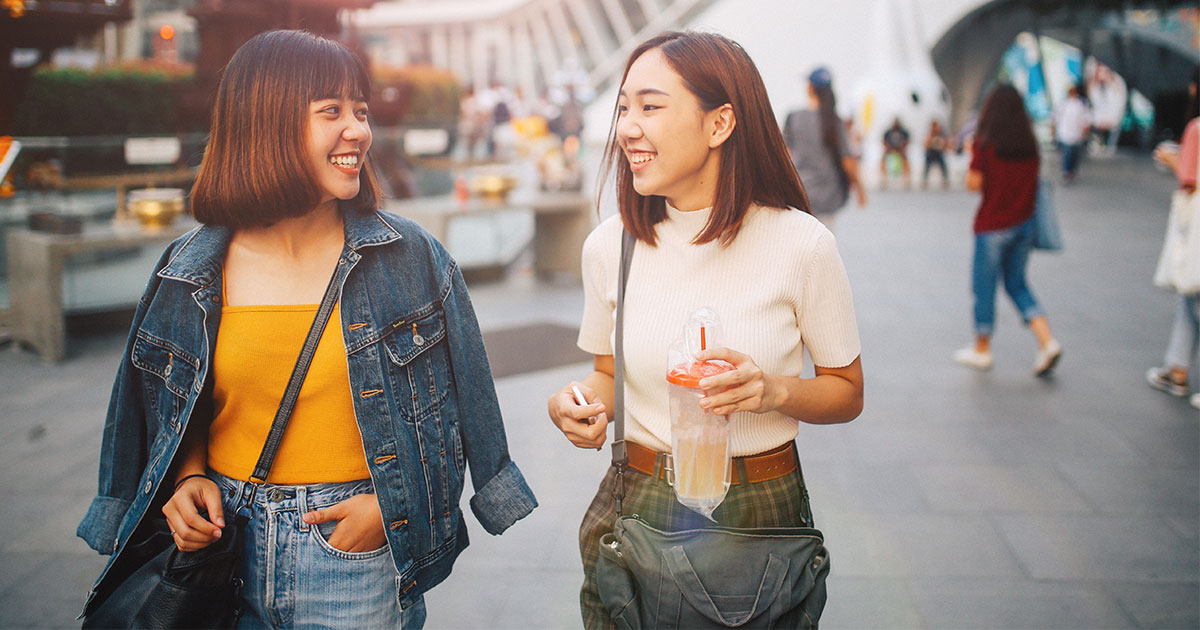 Being Open About Bipolar

I can still remember the day I told everyone I know – not just that I was bipolar (which came as a surprise to many), but that I was currently suffering so badly from the symptoms of my illness that I had to be hospitalized.

I had just been taken to my room by one of the nurses. I looked around me, took a deep breath, and made a decision. I could keep hiding the tarnished bits of myself, and for the next few weeks post nothing anywhere on social media about where I was or what I was doing – or I could finally be honest, tell the truth, wait for the dust to settle, and find out who my real friends were. I took out my iPad and posted the following on Facebook for everyone to see:

“Mental illness shouldn't be something we're afraid to talk about. But if no one else wants to, I will.

I have bipolar disorder and as a result I often have suicidal thoughts. Today it got really bad and I was admitted to the psychiatric wing of the hospital. It's the first time for me, and it's scary. But what scares me more is what happens to all those people who don't get the help they need. We shouldn't be afraid to talk about these things. We shouldn't be afraid of what people will think if they find out we're 'crazy.' We shouldn't be, but we are.

It was scary. And I found out very soon which of my friends cared and which didn’t. The answer surprised me.

I never caught even a whiff of negativity. More people than I can count reached out with words of love and support, or to share their own experiences with mental illness. I honestly couldn’t believe the response. I felt (and still feel) so lucky to have such wonderful, supportive friends and family.

For the month that I was hospitalized, I continued to share my experience on social media, mostly Facebook. I posted photos, updates, and even a lighthearted FAQ on life in the psychiatric ward. I shared all the things people wouldn’t know about unless they’ve experienced them firsthand.

I talked about the programs, the food, my interactions with staff and patients – everything. I shared photos of my room, some of our educational materials, and my weekend activities. (Through all of this I was respectful of my fellow patients’ privacy and posted no photos or identifying information about any of them).

I enjoyed plenty of visits from family and friends, and made new friends as well. Above all, I learned some very important lessons on opening up about mental illness.

Approximately 23% of adults in the United States will experience a depressive illness in their lifetime, whether it’s due to a mood disorder like bipolar, post-partum depression, major depressive disorder, or a number of other conditions. That means that roughly one out of four people you know has been or will be depressed at some point, and that’s not even taking other mental illnesses into account – eating disorders, schizophrenia, and so much more.

How many of them have told you about it? Probably very few. What most surprised me when I started talking about bipolar and my experience was that so many people began sharing their own similar experiences.

One of my closest friends had taken medication during a period of depression a couple of years earlier; we talked about the pros and cons of medications. Another woman had lost a friend to suicide after a long battle with bipolar disorder. A few friends or acquaintances had wives or girlfriends who had experienced postpartum depression; others had a cousin who was schizophrenic or a mother who was bipolar or a father who had been institutionalized. Some had suffered from depression or other illnesses themselves. A couple of people even told me that my openness helped them find the strength to get help for undiagnosed problems or illnesses they’d been dealing with for some time.

Almost everyone we know has, at some point in their lives, been touched by mental illness; yet the topic is so heavily stigmatized that few are willing to admit without some assurance of mutual compassion and acceptance.

Once you open up to the people in your lives, they’ll do what humans are programmed to do from the time they’re very small – look for common ground. The only difference is that now, instead of sharing a love of sushi or dystopian sci-fi novels, you can talk about mental illness, and you’ll find a new and deeper bond you never knew you shared with a person.

Aside from being naturally disposed to find common ground with others, humans are also a very inquisitive species. We love to learn new things, to understand something strange and mysterious, and to make a little more sense of the world around us.

This innate curiosity also applies to the enigma that is mental health. The generally negative perception of bipolar disorder often stems from misinformation, not malice. Bipolar disorder covers a wide range of symptoms, physical and mental/emotional, which can change greatly over each patient’s lifetime. It is essentially no different from chronic pain, emphysema, celiac disease, cancer, Parkinson’s disease, or any other chronic illness. Instead of battling oxygen tanks, dialysis, or hair loss, we fight against a largely invisible disease.

Those of us who are bipolar deal every day with a lifelong illness that requires medication and/or therapy to have any hope of keeping its symptoms in check. Medications come with a list of side effects a mile long, some of which can become serious illnesses themselves. Our ability to function can be so greatly affected that some of us are unable to work or even properly care for ourselves at times. We often suffer from other comorbid conditions. I, for example, also have borderline personality disorder and severe social anxiety.

Many bipolar patients receive or are eligible for some form of disability pay. We sometimes need to be hospitalized, and the condition is often fatal – approximately 50% of bipolar patients attempt suicide, and roughly half of those attempts end in death (that’s about a 25% mortality rate).

Unfortunately, bipolar disorder is often synonymous with crazy, not ill. Explaining the difference to the people in your life can go a long way toward changing this perception.

Have some simple facts and statistics ready when you talk to your loved ones or coworkers about your illness. Keep a few basic resources at your fingertips. For example, Stephen Fry’s “Secret Life of the Manic Depressive” is an amazing documentary, which can really help others understand some of the many facets of bipolar disorder.

List a few of your favorite bipolar celebrities. Point someone to a good article or blog you recently read. Be prepared to share your personal experiences, and don’t shy away from the tough areas. While some issues can be difficult to talk openly about, it is surprisingly liberating to answer the simple question, “How are you?’ honestly and openly when the person asking understands some of the struggles you might be up against today.

Nobody Said It Was Easy

It can be difficult and downright terrifying at first to open up about bipolar disorder. Many of us fear the stigmatization that often comes with revealing mental illness. We worry how we’ll be perceived when friends or coworkers learn of our illness. We’re afraid of losing friends, of getting fired, or of becoming an outcast or object of gossip.

These are natural fears, and unfortunately can be very real concerns. I realize that not everyone is as lucky as I have been, and that because of the line of work I’m now in, I’ve actually gotten jobs because of my illness, not lost them. I have, however, lost plenty of jobs in the past due to the disorder I didn’t yet have a name for. Speaking from experience, it’s a lot easier to tell your boss you’re bipolar than to come up with yet another excuse for erratic behavior, regularly oversleeping, or being otherwise unable to do your job.

Everyone’s circumstances are different, and none of us will have exactly the same outcome when we share our story with others. What I hope you’ll take away from my experiences is that each and every one of us dealing with mental illness is in the unique position to help change the situation in which we find ourselves. We’re the only ones who can show the world that, regardless of our medical condition, we’re all human beings. We have the ability to open someone’s eyes, to teach them something new, and to find common ground we never knew we had.