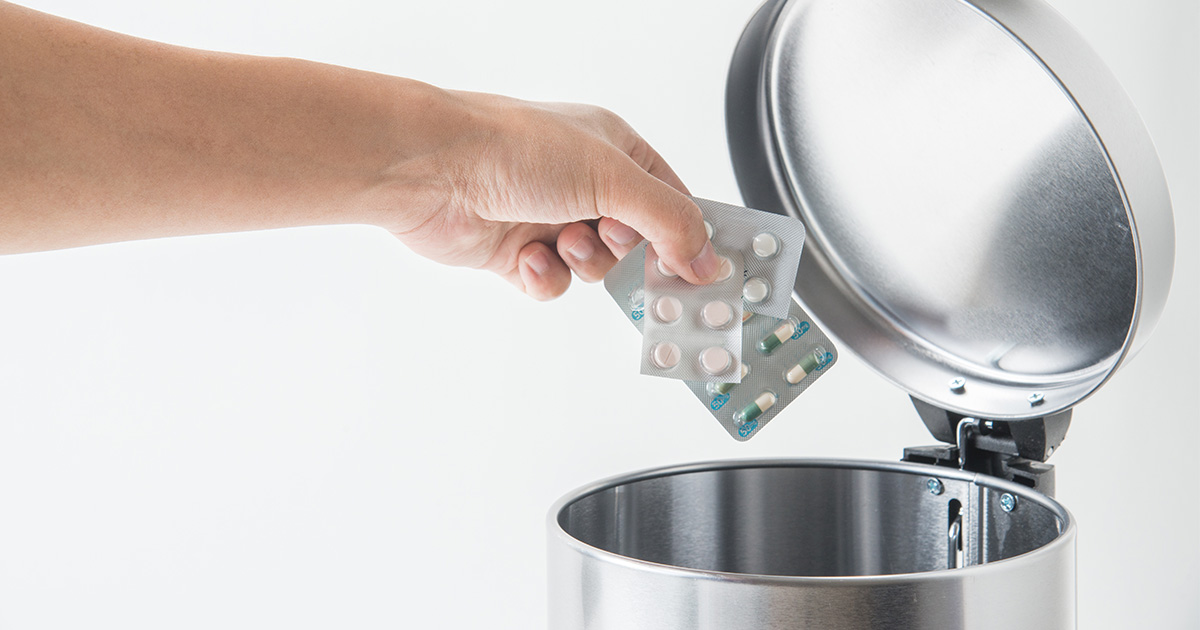 I was a very headstrong child. My grandmother used to say I was the spunkiest girl on the block. A natural leader, I craved attention and I sopped it up like gravy with a dinner roll. I always needed things to be perfect and I would never settle for less. The poor children I used to play with thought I was a dictator and dreaded when I wrote a play or musical to perform. They knew I wouldn’t settle for anything less than gold.

I went into my teen years dealing with a mix of mania and depression, or at least I can see it now. I was always in a leadership position and ALWAYS bit off way more than I could chew. My manic cycles ensured that everything I did was great and always on time. I didn’t sleep much.

When I transitioned into adulthood, my depressive episodes became more bothersome. I always had a lot of energy, but found myself in slumps more often than anything. I didn’t know how to handle it. Because I was young, I thought binge drinking and “hanging out” would lift my spirits, but it never did.

When I was diagnosed with bipolar disorder and borderline personality disorder, I was in shock. I had just given birth to my daughter... it had to be postpartum depression, right? I knew there was something that was not quite right about me, but the diagnosis scared me to death.

I had a few family members who had been diagnosed with bipolar disorder and they were really out of control most of the time. I didn’t believe that was who I was or how I acted. My doctor was very kind and explained the diagnosis and my treatment. I was still scared.