Understanding the Difference Between Cyclothymic Disorder and Bipolar Disorder 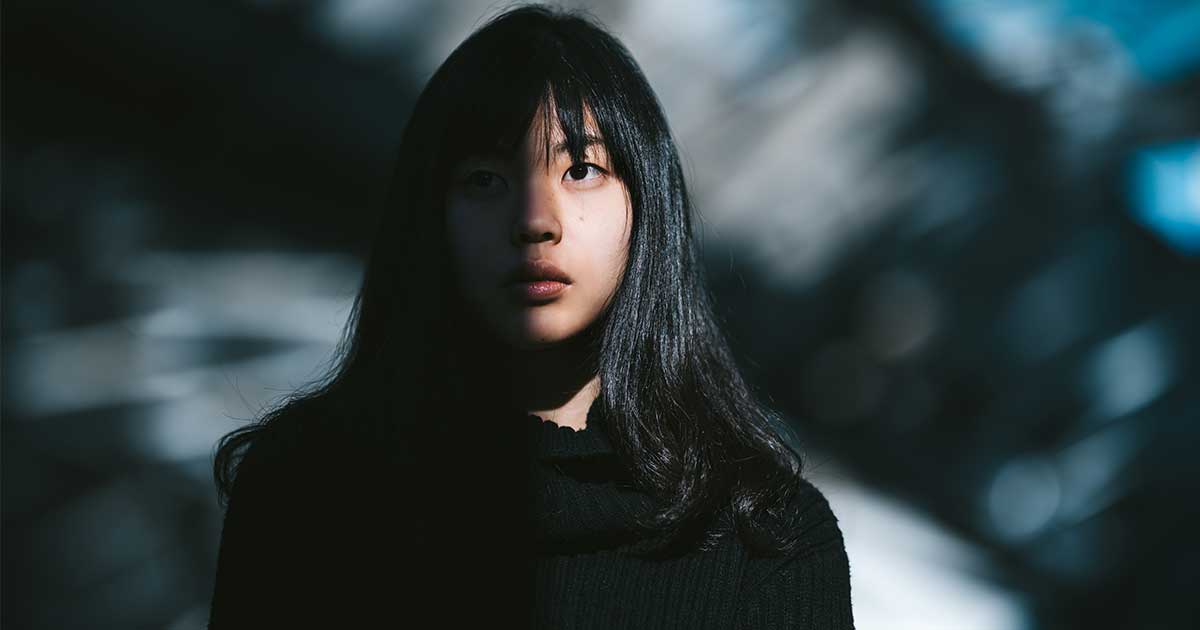 What Is Cyclothymic Disorder?

Cyclothymia, also known as cyclothymic disorder, is a mild mood disorder compared to some of the other mood disorders, such as bipolar disorder. When a person has cyclothymia, their moods tend to swing back and forth between a short, mild depressive period and a short hypomanic period. Some people like to call these periods of mood swings “episodes”.

Hypomania is when a person’s mood becomes elevated above what is normal for them; it goes further than just being in a good mood and feeling happy. These episodes do not hinder the person’s ability to perform their daily tasks and functions. Between the episodes of feeling up and down, a person with this disorder may have periods of stability where they are at their baseline. A person is considered to be at their baseline when their moods are not shifting around and they feel like themselves.

In the U.S., only about 0.4% to 1% of the population is diagnosed with cyclothymia. The actual onset of this disorder can often be challenging to figure out. On average, a person begins to develop symptoms in their teenage years and up to young adulthood, but it can sometimes happen later on in life as well.

The actual cause of cyclothymic disorder is still not known. However, research has shown that it could be a combination of three things.

First, it is thought that cyclothymia is hereditary because it tends to run in families. Next, they believe it could be caused by changes in a person’s brain chemistry. Lastly, it is also believed to be caused by environmental factors such as being exposed to something traumatic or being overly stressed for an extended period of time.

Since a person with cyclothymia typically swings between experiencing depressive or hypomanic periods (lows and highs) there are two different symptom lists to go by.

Please note that if you are feeling suicidal or if you feel like you want to harm yourself, please do not try to carry this burden alone. Reach out for help immediately. You can call your doctor, reach out to a trusted friend or relative, or, if you live in the U.S., you can contact the National Suicide Prevention Hotline by calling 1-800-273-8255. There is also a crisis texting line for U.S. residents. All you have to do is text “HOME” to 741741 to reach a crisis counselor 24 hours a day, seven days a week.

There are certain criteria that a person has to meet in order to get diagnosed with cyclothymia. This condition is thought to be rare and can oftentimes be hard to diagnosis since the symptoms are similar to those of bipolar disorder. There are diagnostic criteria according to the American Psychiatric Association.

First off, you must have multiple periods of hypomania and depression that have gone on for at least two years minimum. The only exception to the two-year rule is for children and teenagers who only have to show symptoms for one full year. Within that two-year period, the symptoms have to be present at least half of the time. Generally, periods of stability (a stable mood) usually only last for less than two months at a time.

Also, your symptoms must not meet the criteria to be diagnosed with bipolar disorder, major depression, or other mental health conditions. Your symptoms can not be caused by an underlying medical condition or substance abuse.

Usually, in order to get a diagnosis of cyclothymic disorder a person will have to undergo a physical examination, to make sure that there are no underlying medical conditions causing the symptoms, a psychological evaluation and sometimes your doctor may even ask you to keep a mood chart or diary to track your symptoms in order to see where you are mentally and emotionally.
Treatment options for someone who has been diagnosed with cyclothymic disorder usually consist of different types of psychotherapy such as cognitive-behavioral therapy (CBT) and interpersonal and social rhythm therapy (IPSRT).

As of right now, there are no medications that have been approved by the FDA (Food and Drug Administration) to specifically treat cyclothymia. Instead, some doctors prescribe medication that is approved for bipolar disorder to help those with cyclothymia control their symptoms.

There is no cure for cyclothymic disorder and receiving treatment for this disorder is a life-long process. It is something that you have to continue to work on every day in order to achieve and maintain as much stability as possible. 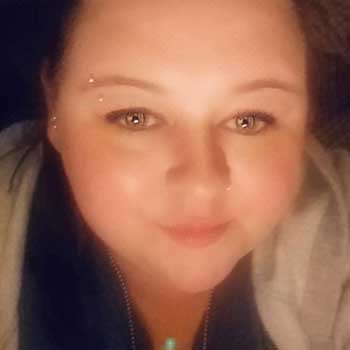