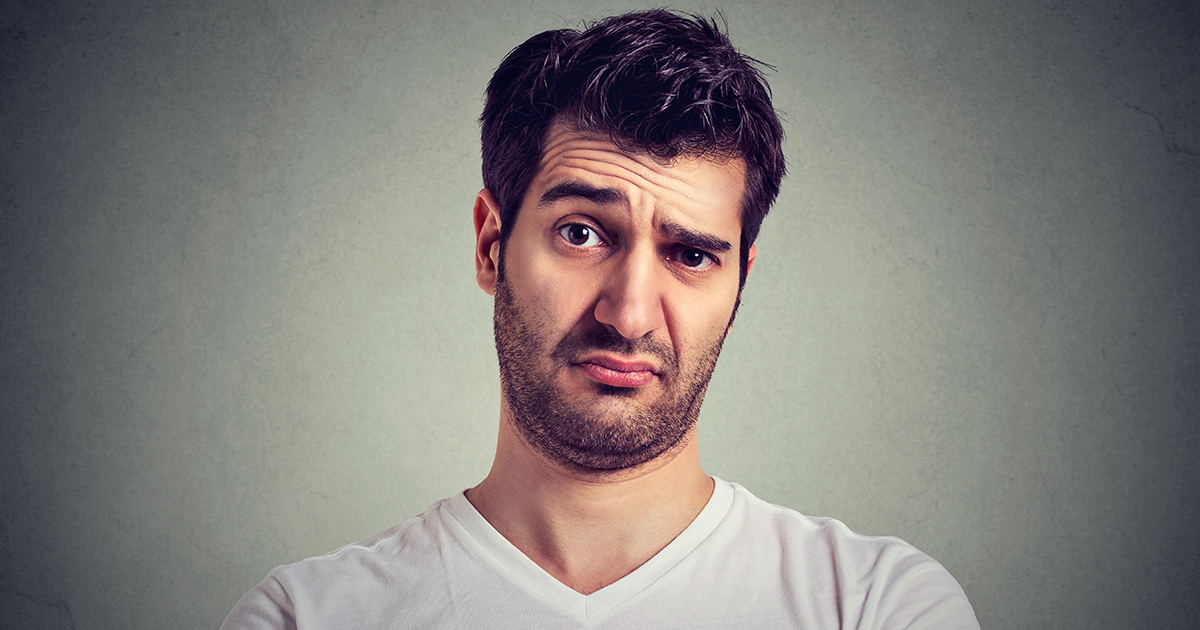 Myths and Misconceptions About Bipolar Disorder

Sammi shares with you some of the myths and misconceptions that some people have about bipolar disorder.

I'm going to mainly just focus on the ones that I hear the most.

People With Bipolar Disorder Are Indecisive

Okay, so one myth is that people with bipolar disorder are indecisive.

I'm not really sure where this misconception originated from, but people seem to think that, that's a main trait of someone with bipolar disorder, and it's definitely not.

Being indecisive is just a personality trait that some people have. I will often hear someone say "Oh, the weather is so bipolar." They're using the word bipolar as an adjective, but the weather can't be bipolar.

I realize that that might be in someone's just slang. It really doesn't have anything to do with the actual psychological disorder that is bipolar disorder because weather can't have mania and depression.

It doesn't have anything to do with being indecisive. Like the "Oh, the weather can't make up its mind. It's so bipolar," or "It can't decide whether it wants to be sunny, cloudy or rainy, and hot or cold."

Being bipolar isn't about being hot and cold, or being indecisive.

People With Bipolar Disorder Should Not Have Children

Another myth that, that bothers me quite a lot is that people with bipolar disorder should not have children. I think there are a couple of reasons why someone might think this.

One reason is that, that they think that they won't be a good parent because of the symptoms they they deal with.

Another reason why someone might think this, is because they think that the the person is being irresponsible by having kids because they are passing on the genetic tendency of bipolar disorder.

Bipolar disorder does tend to be passed on through genetics and considered hereditary to some extent.

I, personally, find the second reason extremely disturbing because there are traits in the gene pool of every single family that society could deem as negative.

Every single person has genes that they could pass on to their child that could be negative. However, for some reason, people tend to zero in on mental illness.

I see mental illness as:

It can sometimes be a bad idea for the mother to be on medication while she's pregnant due to some side effects. But I mean it's only a nine month period. As long as the mom is going into therapy, getting support from doctors, as far as alternative methods to use to stay stable. Then she should be fine.

People With Bipolar Disorder Are Weak

And the last myth that I want to talk about is that people think that someone with bipolar disorder is weak in some way. This is something that people will think about really any mental illness.

People will think the same thing about bipolar disorder and other mental illnesses.

They have a brain chemistry issue, which has nothing to do with their willpower or their strength. There is actual science behind their brain chemistry. Behaving in a certain way that is not in their control.

There are so many more myths that I can talk about involving bipolar disorder, cause there's so many misconceptions out there.