Challenging the Misconception of Mental Illness and Violence 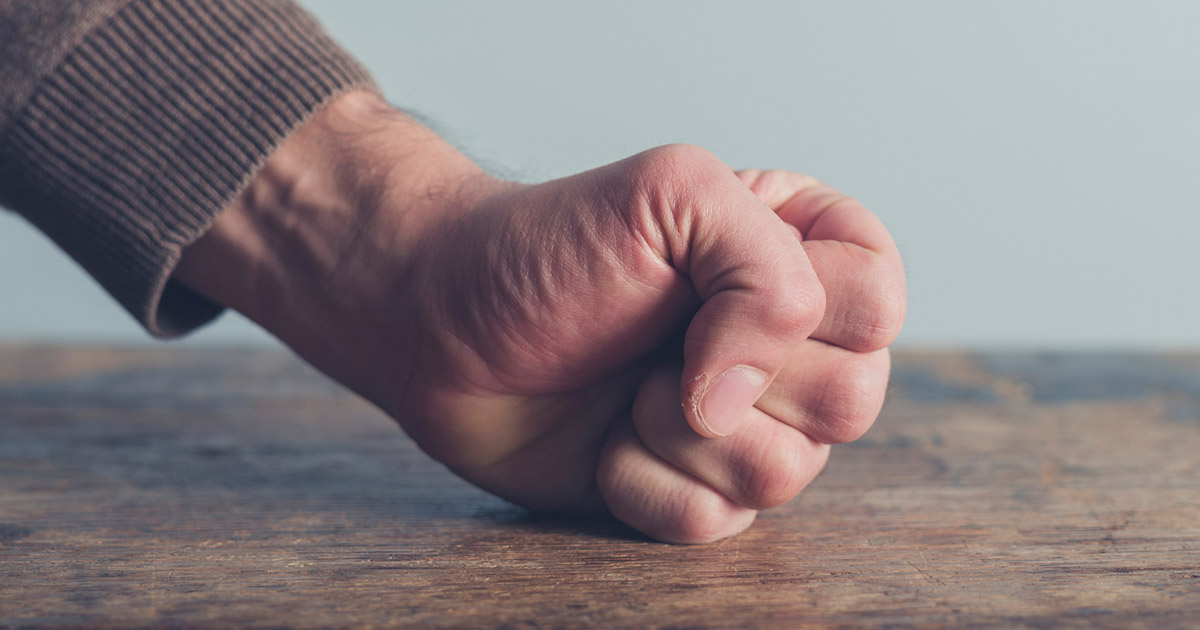 Many people in society associate mental illness with violence, assuming there is a direct link. I intend to challenge that public perception in this article and hopefully trigger a change in attitudes.

The fact is that anyone can be a risk to themselves or others — not only "the mentally ill" — and the majority of people with mental illness are NOT violent.

Consider these facts from the USA and UK:

Interestingly, an international survey was conducted by J. Reid Meloy (a psychiatrist at the University of California) taking a sample of 27 mass murders that took place between 1958 and 1999. It was found that the perpetrators, all of whom were adolescent men, were likely to be loners as well as users of drugs and/or alcohol, with close to half being bullied in the past and close to half with a history of violence.

Twenty-three percent also had a history of mental illness, but only two of them were experiencing psychotic symptoms at the time. She said, “When you accounted for the other factors, mental illness added little predictive value.”

Let’s think about these facts. I have a diagnosis of bipolar and these figures have had a real impact on me. I should imagine they have an even bigger impact on those not living with a mental illness who fall prey to the stigma that still floods people's minds.

In relation to violence it’s a tough job to change people’s minds. There is an evidential shift in attitudes towards accepting mental health problems, but it seems difficulty lies in the acceptance that mental health is not directly linked to violence.

Next page: why is mental illness believed to cause violence?