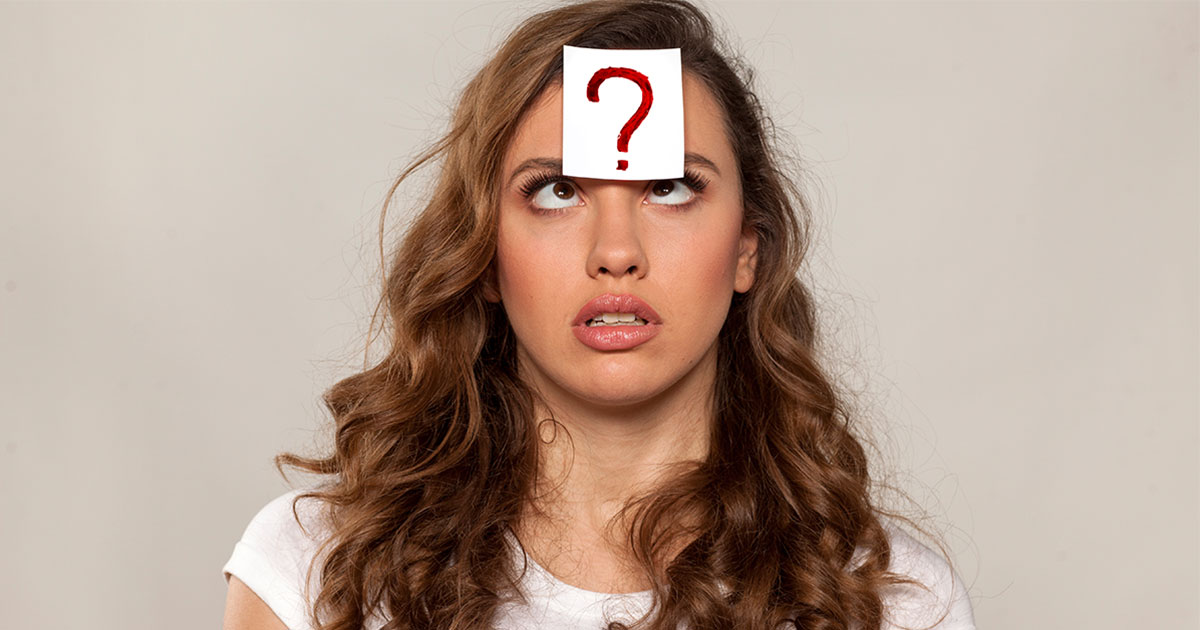 Bipolar disorder and cognitive impairment. Two very different things, but could they possibly be intertwined?

The Centers for Disease Control and Prevention defines cognitive impairment as “when a person has trouble remembering, learning new things, concentrating, or making decisions that affect their everyday life.”

They estimate that cognitive impairment affects over 16 million Americans – that is twice the amount of people living in New York City.

Does this sound like you? Let’s take a closer look.

What Is Cognitive Impairment?

Age is the greatest risk factor for developing cognitive impairment; in fact, the most well-known cause of cognitive impairment is Alzheimer’s disease, which is an affliction that is most common among the elderly – affecting 5.1 million Americans. Add the fact that the Baby Boomer generation is passing the age of 65, and you’ve got a lot of people suffering from cognitive impairment.

However, the elderly are not the only patient population that suffers from cognitive impairment.

Other risk factors may include:

Additionally, there are some reversible forms of cognitive impairment, such as impairment that is caused by depression, nutritional deficiencies, and medication side effects.

What Are the Symptoms of Cognitive Impairment?

Symptoms of cognitive impairment may include:

According to Psychiatric Times, “There is growing evidence that individuals with bipolar affective disorder have cognitive impairments, even during periods of symptom remission.”

The cognitive impairments appear to be less pronounced than people who have schizophrenia and neurological conditions, such as Alzheimer’s, but there does seem to be a measurable decline in psychosocial functioning.

There appears to be a higher correlation of cognitive impairment in patients who have more manic episodes, as well as those with bipolar I as opposed to bipolar II.

You May Also Like:7 Calming Techniques to Help Cope With Bipolar and Stress
Related Search Topics (Ads):

The Research On Bipolar Cognitive Impairment

In a 2015 study published in Annals of General Psychiatry, 137 bipolar patients enrolled; all patients were free of psychotic symptoms upon enrolling in the study. Included in the study were also 62 patients without psychiatric disorder. All patients underwent cognitive battery testing.

According to the researchers, “Bipolar patients showed cognitive deficits regardless of the phase of illness. Subjects experiencing a manic episode displayed higher deficits in verbal and working memory, executive function/reasoning, and problem solving. Severe course of illness also showed significant contribution in terms of cognitive impairment.”

The results were not shocking to the researchers – but why does bipolar disorder seem to have this effect on cognition?

Next page: The theories behind bipolar cognitive impairment, risk factors for cognitive problems with bipolar disorder, treatment options, and more.