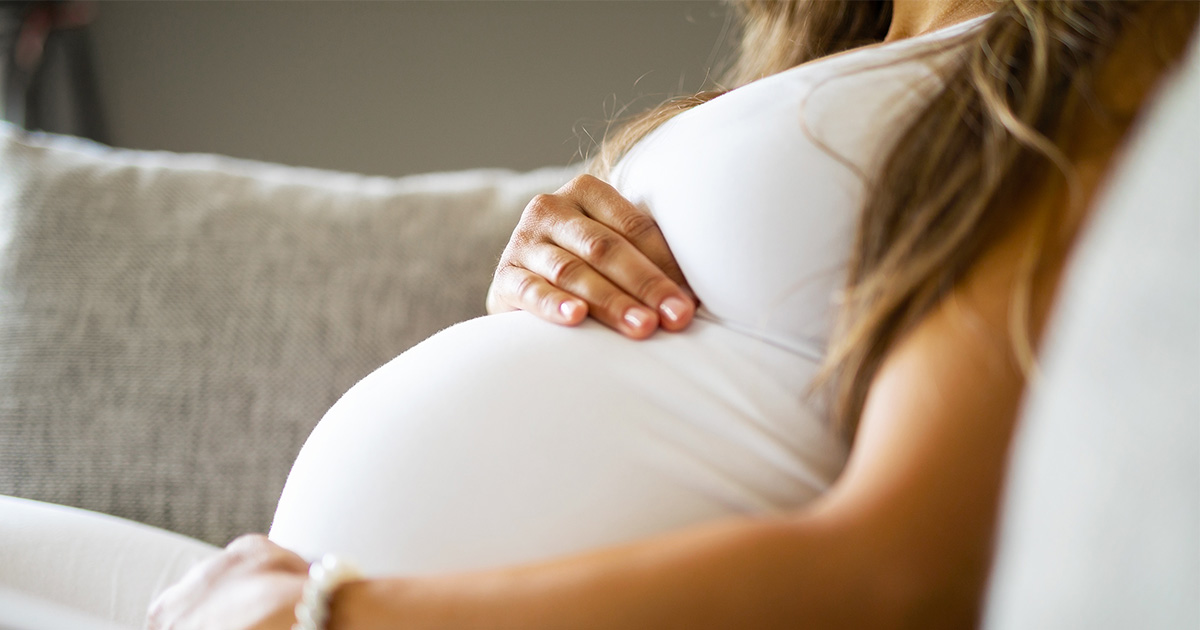 Working with a team and being clear with your hopes and expectations makes the situation more likely a success.

Among the general population, 50% of all pregnancies are unplanned.  That rate is likely higher in those with bipolar disorder as the impulsivity, poor decision making and increased interest in sex during manic episodes increase the likelihood of pregnancy.  An unplanned pregnancy forces you to react rather than be prepared.  As always, if you are not looking to become pregnant, some form of contraceptive should be utilized.

The risks mentioned previously, grow exponentially with unplanned pregnancies because the prenatal care has not been in place and your medications may be harmful to the baby.  With the increased danger, it is essential that you act quickly and decisively.

Next page: making your decision.