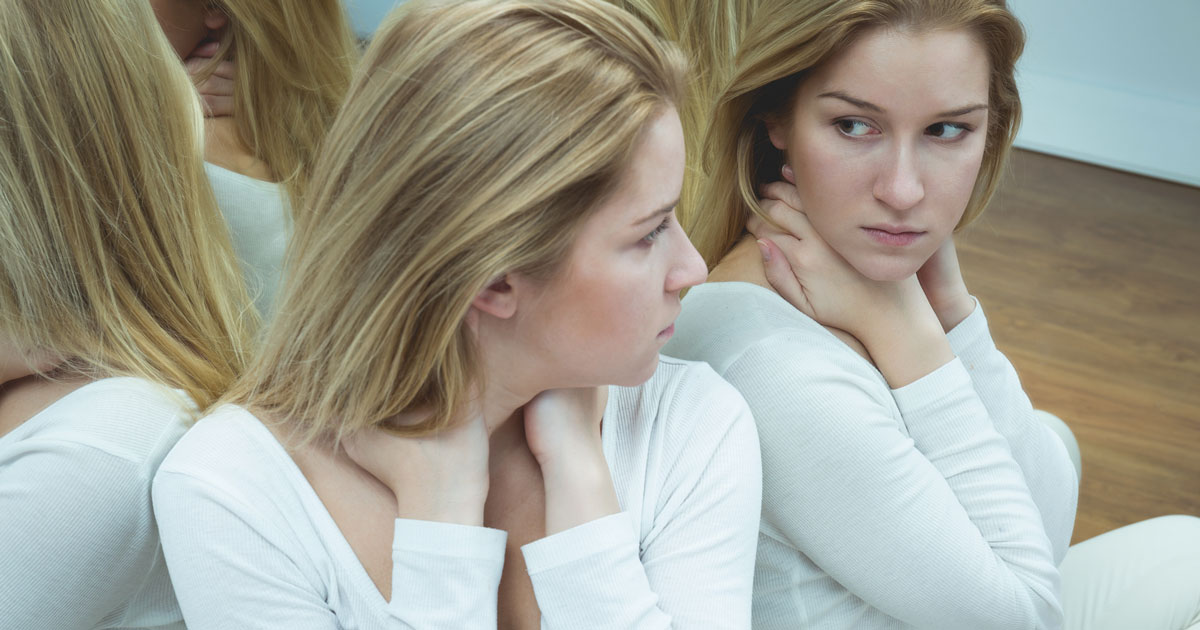 You May Also Like:Risks to Your Smile
Related Search Topics (Ads):

Next page: Fliss shares what helped her when experiencing bipolar delusions.