Can Genetic Testing Help With a Bipolar Diagnosis? 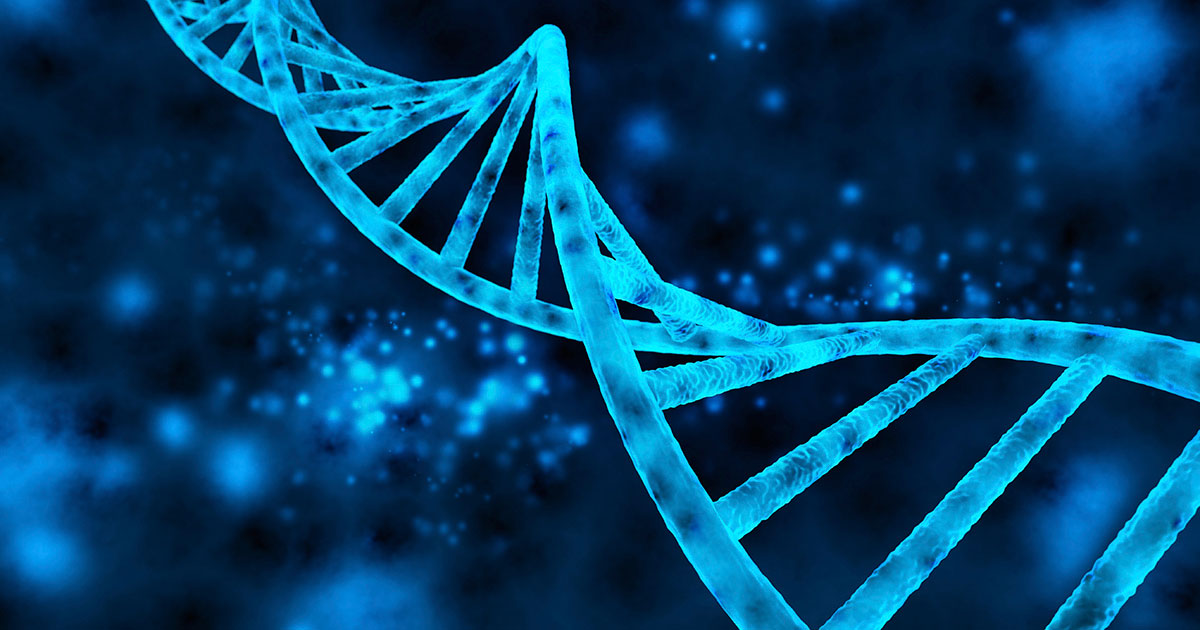 I don’t know about you, but getting a proper diagnosis for bipolar disorder was an exhausting journey. Admittedly, on some days (when I am feeling particularly confident), I still question if I have this debilitating illness.

Of course, when bipolar depression rears its ugly head again – and it always does – I know with certainty that I do, indeed, live with bipolar disorder. Nevertheless, in the many years that preceded my diagnosis, I could never seem to find a doctor or therapist who could tell me exactly what was “wrong with me.”

After seeing a number of doctors and therapists, I finally took an extensive written test (it was like 600 multiple choice questions!), discussed my symptoms, and provided a family medical history. With that information, a psychologist diagnosed me with bipolar disorder. In spite of all the recent advancements with genetic testing, I believe this is the most effective way to determine if you have this illness.

Is There a Test That Can Tell You If You Have Bipolar Disorder?

I still say that getting a proper diagnosis is perhaps one of the most frustrating aspects of seeking treatment for bipolar disorder. I don’t argue with the fact that finding the right medication is an uphill climb.

Before the medication journey begins, we must first be properly diagnosed. Many of us are told we have ADHD, clinical depression, a personality disorder, or a substance abuse problem before we receive the bipolar diagnosis. This only adds to our frustration.

We cannot acquire the tools we need to manage bipolar disorder until we come to terms with the fact that we have it. This starts the moment a doctor says, “You have bipolar disorder.” The problem is – there is currently no official medical test for this condition.

I would gladly give blood, pee in a cup, get a brain scan, or undergo any other type of medical testing to get a definitive diagnosis. That way, I couldn’t argue with myself and pretend it doesn’t exist – as I often do. I am pretty sure people with diabetes don’t question their condition – probably because they have undeniable proof that it exists.

But, what if there was a test that could immediately diagnose a person with bipolar disorder? Imagine how this would change the lives of millions of people who struggle with mental health issues!

Some researchers say we are on the verge of having access to such a test. With the latest developments in genetic testing, more and more people are using this method as a way to determine their risk for bipolar disorder.

What Is Genetic Testing?

We live in an age where you can buy a genetic test on the internet, have it shipped to your house, provide a saliva sample, send it back, and get a full report on what your DNA says about you. Incredible! But, unfortunately, this isn't much use to those of us who have bipolar disorder – at least not yet.

When talking about genetics, it would be easy for me to go all nerd on you and delve into the quantum level of microbiology. Instead, I will provide a very simple explanation of genetic testing for bipolar disorder.

Genetic testing examines your DNA to determine if any genetic mutations might cause specific diseases. It also analyzes your ancestry to group you into categories that increase your chances of developing certain medical conditions.

This is an excellent way to determine if you are at risk for breast cancer, Parkinson’s Disease, ovarian cancer, and other conditions. Genetic testing is also used to confirm if certain diseases are present once someone begins to show symptoms to confirm or refute a doctor’s diagnosis. This can determine the course of a medical treatment plan. However, these tests do not tell you if you have bipolar – only if you are at risk for having it.

It is important to note that genetic testing can provide useful information as it relates to preventing some illnesses from developing as well as diagnosing and treating certain conditions. However; these tests are not foolproof.

For instance, a positive result for certain genetic mutations doesn’t always guarantee that the disease will show up in the body. Likewise, a negative result does not necessarily mean the disease won’t show up.

Is There a Genetic Marker For Bipolar Disorder?

Some scientists now believe mutations to the GRK3 gene in the brain can increase the risk of someone developing bipolar disorder. If you undergo a genetic test for this condition, this is the gene that will be examined – along with family history, symptoms, and other factors.

A company called Psynomics is leading the charge when it comes to genetic testing and bipolar disorder. It is the first and only company in the world to offer DNA-based diagnostic tests designed to help the millions of people who battle this illness.

Psynomics runs two tests that might be of interest to someone who wants to undergo genetic testing for bipolar disorder.

The first test, Psynome™, tests for two mutations of the GRK3 gene associated with bipolar disorder. Psynomics says that white people who have either of the two gene mutations with a Northern European ancestry and a family history of bipolar are three times more likely to have bipolar disorder themselves.

The second test (and perhaps the one of greater value to “people like us”), Psynome2™, tests for genetic mutations in the Promoter L allele gene. This gene predicts a person’s response to serotonin-based drugs (SSRIs), which are the most commonly prescribed psychiatric medications. This is the only test of its kind. No other genetic test currently exists to identify an individual’s positive or negative response to SSRIs.

Either of these tests might be useful to your mental health care provider in making an accurate diagnosis of your condition and prescribing the right medication. Psynomics says that “Psynome™ can help your doctor to more quickly and accurately determine an appropriate diagnosis for you, and if you are bipolar, help predict which drug therapies might work best.”

You May Also Like:What Are the Warning Signs of a Bipolar Episode?
Related Search Topics:

Is Genetic Testing Worth It?

In my humble opinion, we still have a long way to go when it comes to bipolar and genetic testing.

At this stage of the game, undergoing this kind of test is not going to give you any concrete answers. Sure, it might tell you that you are at risk for the illness. But, you could probably assess this risk with the help of a mental health professional by examining your family history and taking an honest inventory of your symptoms.

It would be way cool if genetic tests worked kind of like pregnancy tests. You pee on a stick, and a few words in a little window seal your fate. Instead of “pregnant” or “not pregnant,” the test would say “bipolar” or “not bipolar.” We are a long way from getting these kinds of results.

If you think you would benefit from taking a genetic test for bipolar disorder, you can always give it a go.

Just a word of caution: you may end up more confused about your situation than when you started. While genetic testing may help some people, I think speaking to a medical professional is your best bet for getting a proper diagnosis when it comes to having bipolar disorder.