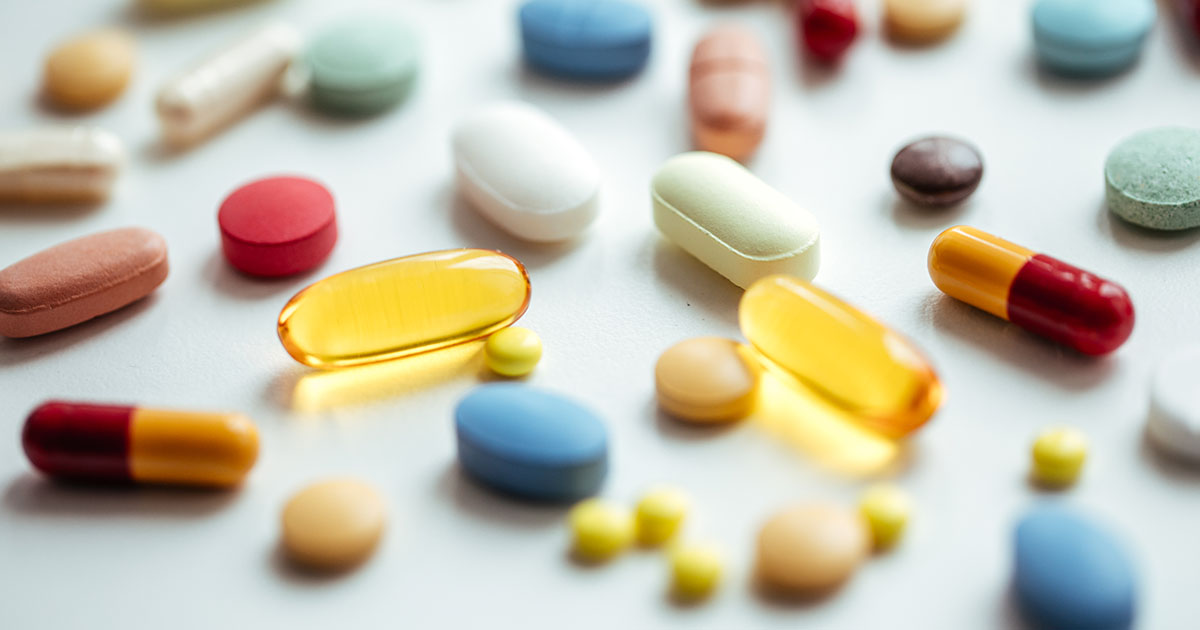 Every day, you are taking your medications directed by your doctor, hoping for the best result.

Sammi is going to briefly go over the psychiatric medications that she has taken and just briefly mention how they worked out for her.

Vistaril is an anti-anxiety medication, and I found that it didn't do anything for me.

Trazadone is a sleeping pill. I, personally, was not a fan of Trazadone.

Subsequently, I was switched to Lamictal which is a medication that works just as well as Depakote.

With bipolar disorder, you'll only have psychotic features when you are manic, depressed or in a mixed state. Since the current mood stabilizer I'm on is working so well for me, I don't have any need to take Risperdal anymore.

Abilify is an anti-psychotic medication, but it's an expensive medication. When I was taking Abilify, it made me feel a little bit nauseated. I just want to point out, my experience with Abilify wasn't the best, and if it works for other people, that's good too.

Lastly, I've also tried Buspar, Inderal, and Prozac for anxiety or social anxiety rather, but none of those worked for me.

At the moment, I am taking Lamictal at 150 mg — which is kind of on the low side. I might have to increase in the future, but for right now, I'm doing pretty well, not perfect, but pretty well on only 150 mg of Lamictal.

I just want to state that I am only taking Lamictal as a mood stabilizer for bipolar, and then Ativan as needed for any anxiety that I have. So that is just a very brief run down with my experience with psychiatric medication.